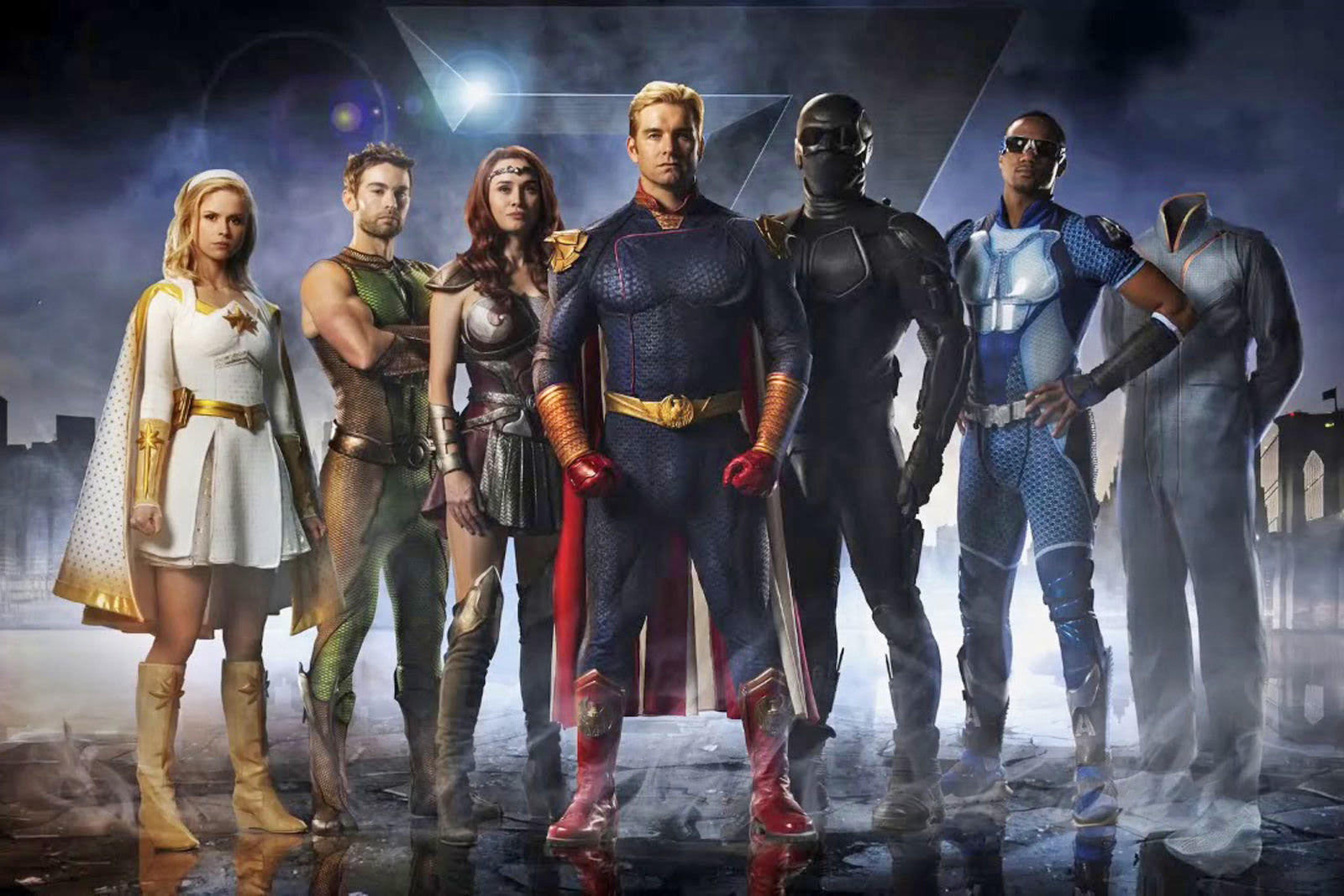 WHAT:  In anticipation of the upcoming Amazon Prime Video series, The Boys, Gofobo will be hosting an advanced screening of the first episode of the new series on April 30th in Tempe, AZ.

Everyone at the screening will receive a free popcorn, soda, hat, and the chance to win an Amazon gift card. Make sure to grab your screening passes at the link below!

Synopsis: THE BOYS is an irreverent take on what happens when superheroes, who are as popular as celebrities, as influential as politicians and as revered as Gods, abuse their superpowers rather than use them for good. It’s the powerless against the super powerful as The Boys embark on a heroic quest to expose the truth about “The Seven,” and their formidable Vought backing. He has hidden motivations beyond a quick sale.