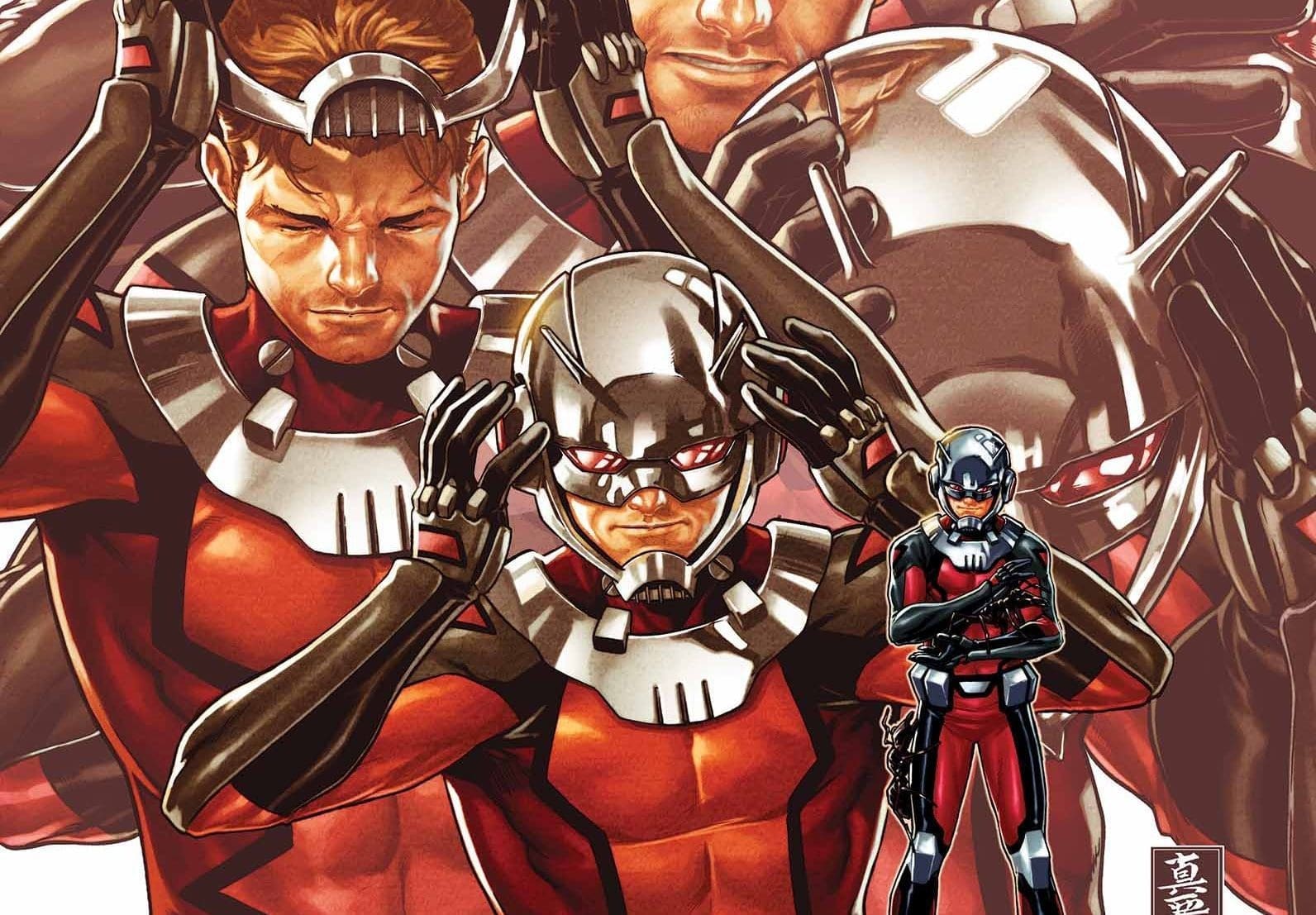 Scott Lang has never been the world’s best super hero. Heck, most people don’t even think he’s been the best Ant-Man – and the last guy created Ultron and joined the Masters of Evil, so that’s really saying something. But all that’s about to change when the Superior Iron Man calls up Scott with a once-in-a-lifetime opportunity! This is his chance to turn it all around. New city. New outlook. New Scott. Nothing is going to stop the astonishing Ant-Man! You know, until something ruins it all. Don’t miss the blockbuster first chapter in his new ongoing series when ANT-MAN #1 hits comic shops this January!

On Sale in January!