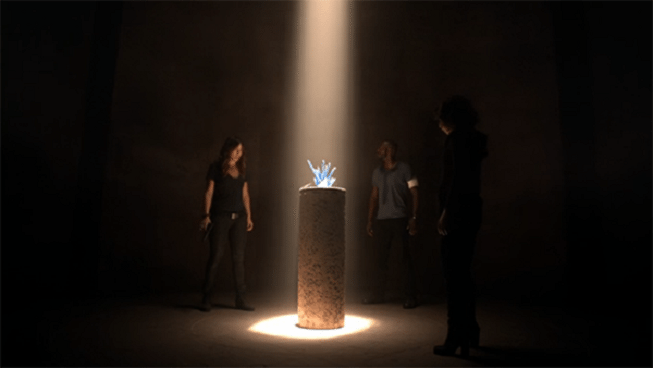 ”Aftershocks” was written by Maurissa Tancharoen & Jed Whedon and directed by Billy Gierhart.

For more information on Marvel’s Agents of S.H.I.E.L.D., visit ABC.com

Chilling new trailer for IT COMES AT NIGHT