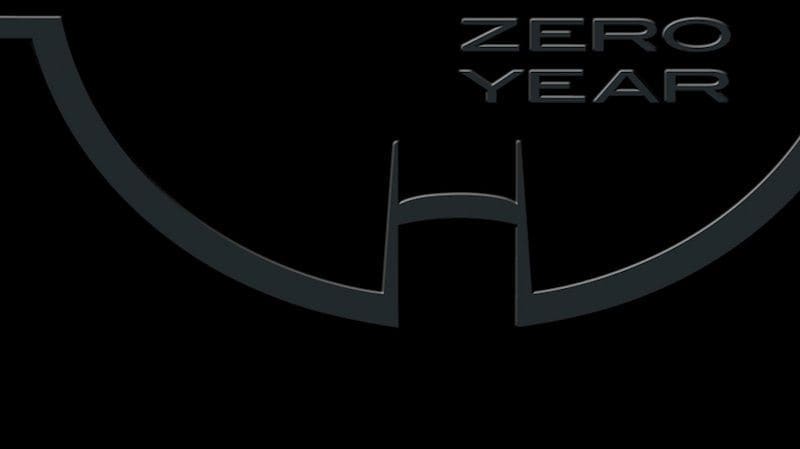 Batman #25 is another well-crafted chapter of the best narrative DC is currently putting out on the stands, but I’d be lying if I didn’t say that the higher price point is a bit of a sting. Last month’s oversized conclusion to the first part of Zero Year was worth each extra dollar and the same can be said for this month’s installment, though the content to warrant that additional buck is just not there. Don’t get me wrong, Batman #25 is a great comic book, but let’s face facts:  This is a standard issue bumped up in price because across the board, all titles having to do with Zero Year are being raised in price similarly even though Batman’s been in the thick of this event for months now. It’s cashing in on the fervor of Synder’s event, which is as unpredictable as ever. Presumably we know where Bruce Wayne & Co. will end up; getting there, however, has become quite impossible to predict.

Obviously The Riddler has been the ever-present threat of Zero Year since the start but it was only last issue that we actually saw him in full villain mode, and in this issue he’s not shown at all. Synder’s really dialing back, showing only brief glimpses of his grand scheme and that’s what I’ve been enjoying the most about Zero Year so far. Only a few sequences taking place in Nigeria seem to link back to Riddler in this issue; otherwise it’s dealing with the consequences of the Gotham blackout while re-introducing Doctor Death into the DC New 52. By proxy of this villain targeting Wayne Enterprises researchers, we also get our first glimpse at Pamela Isley, who may or may not become Poison Ivy but the seeds are certainly planted (pun intended). Keeping readers further postulating are the mysteries that Synder imbues into the narrative of this issue, the juiciest being Gordon’s secret surrounding the Wayne’s murder.

As for the aforementioned Doctor Death, artist Greg Capullo draws him in such a startling full-page reveal that it serves as a reminder of the kind of twisted characters Capullo used to illustrate during his time with Spawn. Equally grotesque is Capullo’s rendering of the Doctor’s first victim, but the issue as a whole carries a much warmer color palette that some of these moments might suggest. FCO Plascencia’s colors are reminiscent of twilight with a lot of purples and oranges being used to perhaps suggest Batman getting closer and closer to eventually becoming the Dark Knight. Either way, Plascencia’s colors along with Capullo’s pencils, supply the issue with quite the rad proto-Batmobile and yes, rad is the best word to describe this totally impractical vehicle. Given the abilities of this particular Batmobile, I can bet we’re in for a few more surprises down the road as Zero Year presses on.