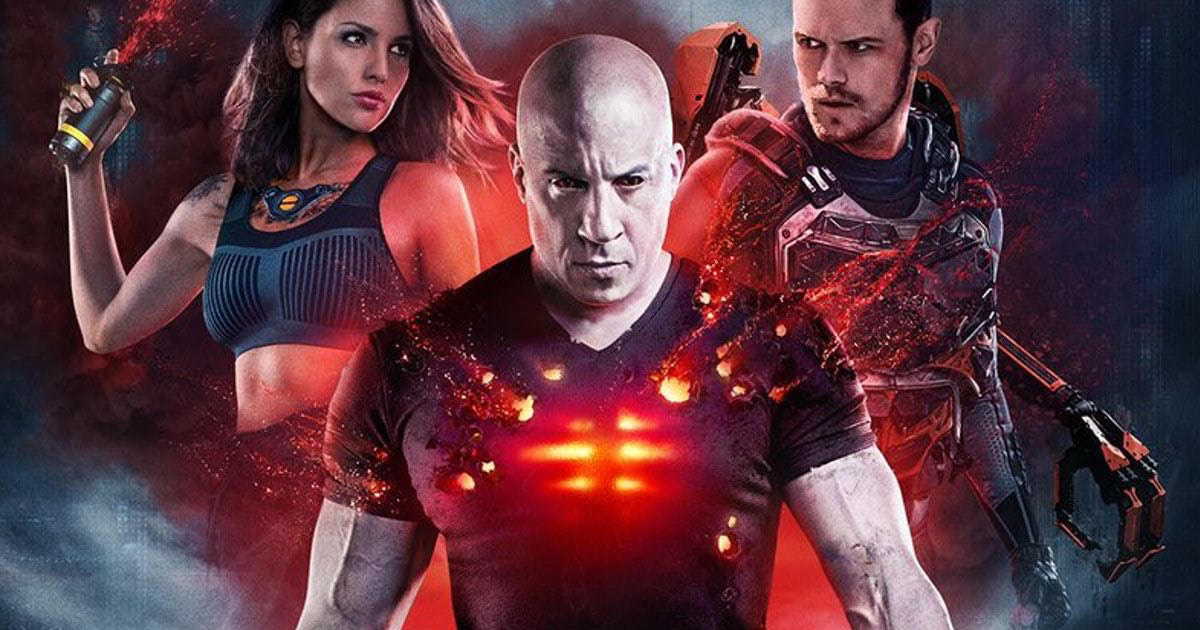 WHAT:  In anticipation of the upcoming big screen comic adaptation of Bloodshot, Columbia Pictures will be screening the film on Tuesday, March 10th at AMC Desert Ridge in Phoenix, AZ and at Regal Red Rock in Las Vegas, NV. Just follow the links below to claim your passes! *Screenings will be in IMAX.

Synopsis: Based on the bestselling comic book, Vin Diesel stars as Ray Garrison, a soldier recently killed in action and brought back to life as the superhero Bloodshot by the RST corporation. With an army of nanotechnology in his veins, he’s an unstoppable force –stronger than ever and able to heal instantly. But in controlling his body, the company has sway over his mind and memories, too. Now, Ray doesn’t know what’s real and what’s not – but he’s on a mission to find out.

Rating: PG-13 for intense sequences of violence, some suggestive material and language.

THE CONJURING: THE DEVIL MADE ME DO IT | Advanced Screening Giveaway [AZ]