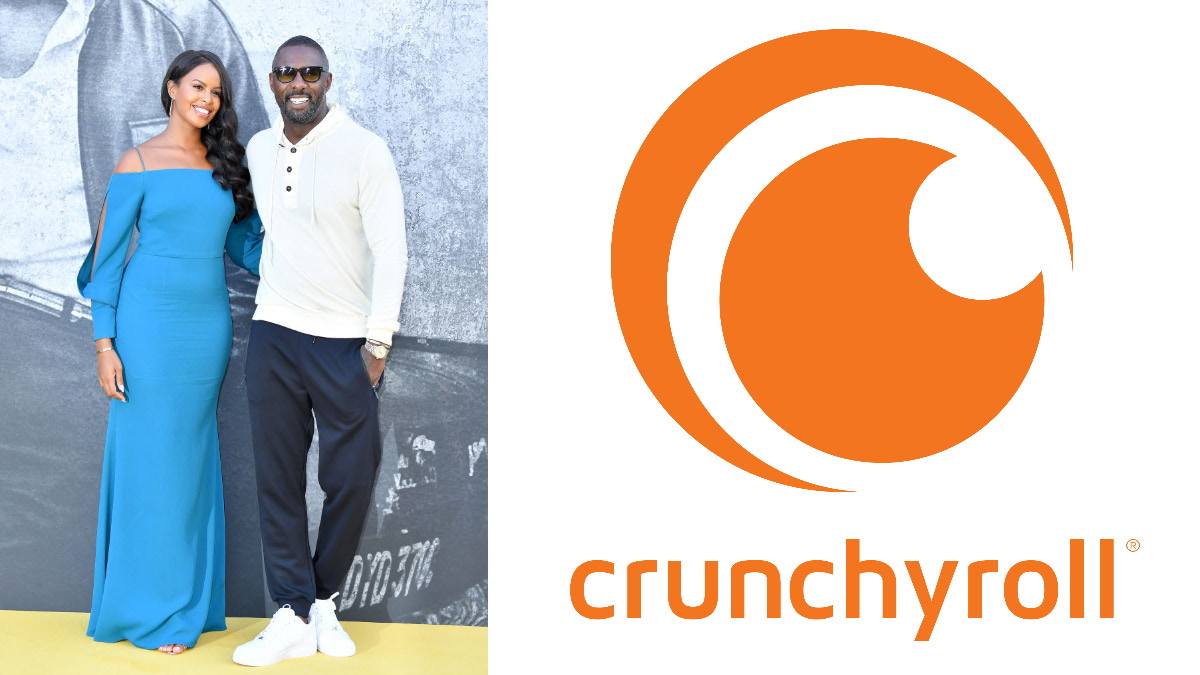 “For more than a decade, through anime and anime-inspired Originals, Crunchyroll has been leading the charge for the popularization of adult dramatic animation and we are fast becoming the epicenter for the next generation of animation fans, as is evidenced by our incredible growth in registered users and subscribers,” said Joanne Waage, General Manager, Crunchyroll. “Gens Y and Z have experienced superhero fatigue and are hungry for the new stories and ideas that our creators tell. This development deal with Sabrina and Idris Elba is another example of how we’re working with best-in-class partners to bring in new audiences and tell fresh and compelling stories through a medium that transcends genres and generations.”

Currently in development, the Afro-futuristic science fiction series will be set in a city where the rise of biotechnology has created an ever-widening gap between the haves and have-nots. Two rising stars from either side of this divide are pitted against each other in a story that will ultimately explore equality and kinship within a corrupt society.

“We’re thrilled to be collaborating with Idris and Sabrina to develop this anime-inspired sci-fi epic,” said Sarah Victor, Head of Development, Crunchyroll. “It is a privilege to work with such talented, creative partners and we look forward to bringing this exciting project to life.”

The Elbas said; “We’re really excited to be announcing this deal on our first anime. We’re both fans of the genre and see a huge opportunity to create something unique for a powerhouse like Crunchyroll. The story of ‘Dantai’ is our first collaboration as producers together and is one that is close to our hearts.”

This project would complement Crunchyroll’s robust library of more than 1,000 titles and 30,000 episodes, available to fans in more than 200 countries and territories. Crunchyroll currently has more than 100 million registered users, four million subscribers, and more than 50 million followers across social media.