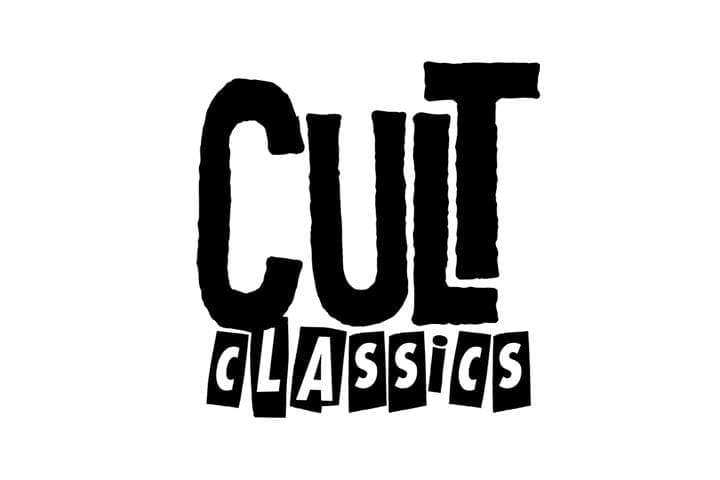 Cult Classics, Phoenix’s premiere repertory screening series, presents a special 30th anniversary celebration GHOSTBUSTERS NIGHT at 9:30pm on July 19th at Pollack Tempe Cinemas in Tempe, AZ. Sponsored by Zia Records, Join Cult Classics and Zia Records on Saturday July 19th at Pollack Tempe Cinemas when we present a special 30th anniversary screening of the 1984 comedy classic GHOSTBUSTERS! Three odd-ball scientists (Harold Ramis, Dan Ackroyd and Harold Ramis) get kicked out of their cushy positions at a university in New York City where they studied the occult. They decide to set up shop in an old firehouse and become Ghostbusters, trapping pesky ghosts, spirits, haunts, and poltergeists for money. They wise-crack their way through the city, and stumble upon a gateway to another dimension, one which will release untold evil upon the city. The Ghostbusters are called on to save the Big Apple.

Prior to the screening, Cult Classics will present a pre-show consisting of vintage trailers and Real Ghostbusters cartoons, plus other fun cinema odds and ends sure to please film fans of all ages, living or undead. We’ll also have giveaways courtesy of our sponsor Zia Records, with Zia gift cards and merchandise. Cult Classics will also be raffling off copies of GHOSTBUSTERS on Blu Ray, as well as GHOSTBUSTERS action figures, manufactured by Funko Pop.

Cult Classics will also have special art prints for the event for GHOSTBUSTERS. Illustrated by 2012 Best of Phoenix winner, Victor Moreno, these art prints are limited edition and signed and numbered for the event. Online ticket buyers also have a chance to purchase a VIP Event Exclusive t-shirt with a GHOSTBUSTERS theme!

Tickets are now available for sale at http://ghostbusters30th.brownpapertickets.com and at all valley Zia Records locations. More details are available at our website http://www.cultclassicsaz.com and on Facebook at http://facebook.com/cultclassicsaz.

Get slimed with us on July 19th!

End of Summer | Stream and Giveaway