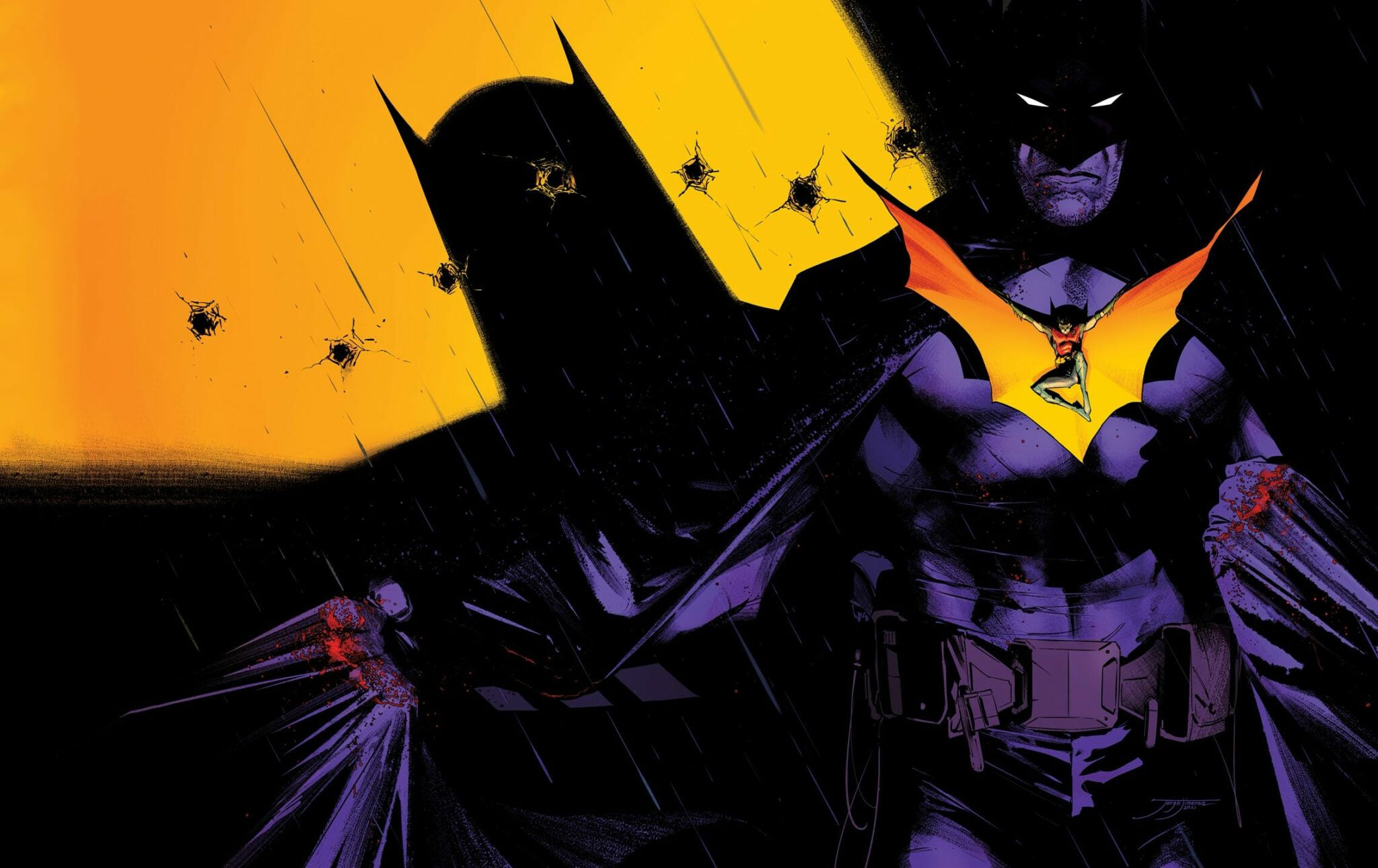 To celebrate the debut of fan-favorite writer Chip Zdarsky and the return of artists Jorge Jiménez and Tomeu Morey, DC has revealed an incredible selection of covers for their debut issue (#125), on sale July 5.

Featuring a main wraparound cover by series artist Jiménez, these variant covers are rendered by some of the most celebrated and dynamic artists in comics, including:

Check your local comic book store for details on pre-ordering.

Zdarsky, Jiménez, and Morey take The Dark Knight into uncharted waters this summer with their debut story arc, “Failsafe.” Bruce Wayne is at a turning point, haunted by dreams of a dark future, while Gotham City billionaires are being gruesomely murdered. With the discovery of an archenemy’s involvement and a tragedy unfolding, the Dark Knight’s nightmares are just beginning. Batman has a plan for everything, but can even he plan for the horror that is Failsafe?

And in the backup story, there’s chaos in Gotham as the underworld fights over one of its crown jewels…and Selina Kyle is caught in the middle. Can she stop the bloodshed and maybe even make a little money in the process?

All the excitement kicks off on Tuesday, July 5 at local comic book shops and participating digital platforms and remember to check your local store for details on pre-ordering.

The DC UNIVERSE INFINITE Digital Subscription Service has an incredible collection of comics, written by Chip Zdarsky, as well as titles beautifully drawn by Jimenez and colored by Morey. For further details and a free trial, visit the website at www.dcuniverseinfinite.com. For more information on the World’s Greatest Super Heroes, visit the main website at www.dccomics.com, and follow @DCComics and @thedcnation on social media.