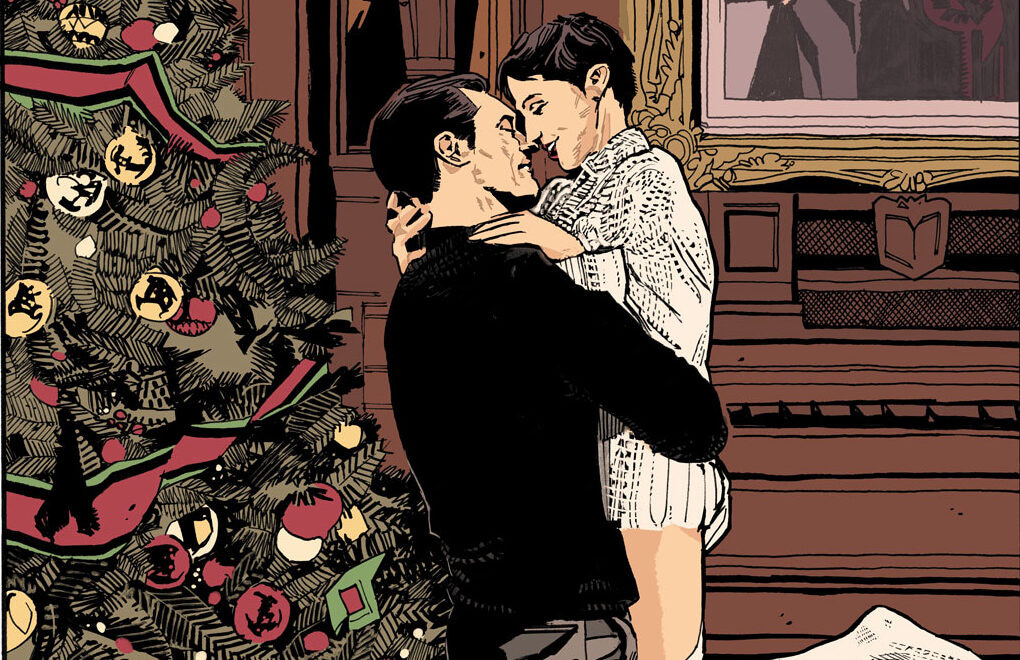 Some Great Romances Are Destined to Be

Now expanded to celebrate the legacy of iconic artist John Paul Leon, whose untimely passing after a long battle with cancer shocked the comics world this past May, this special will feature the work Leon completed for the original story plus tributes to the renowned artist created in his name by some of his closest friends and admirers. Bernard Chang, Shawn Crystal, Mitch Gerads, and Dave Stewart will bring the original story to its conclusion, lettered by Clayton Cowles, while comics’ top artists gather to celebrate Leon’s creative legacy through pin-up pages and essays in the special, including Lee Bermejo, Denys Cowan, Joëlle Jones, Dave Gibbons, Walter Simonson, and more.

“With the blessing of Tommy Lee Edwards, Bernard Chang, and DC, it is my immense honor to announce my next project is the back half of the Batman/Catwoman Special #1 that the late great John Paul Leon was working on right up to his passing,” shared Gerads. “Honored doesn’t begin to cut it…”

Batman/Catwoman Special #1 will publish on January 25th, 2022, with a cover by John Paul Leon and variant covers by Lee Weeks and Bill Sienkiewicz.