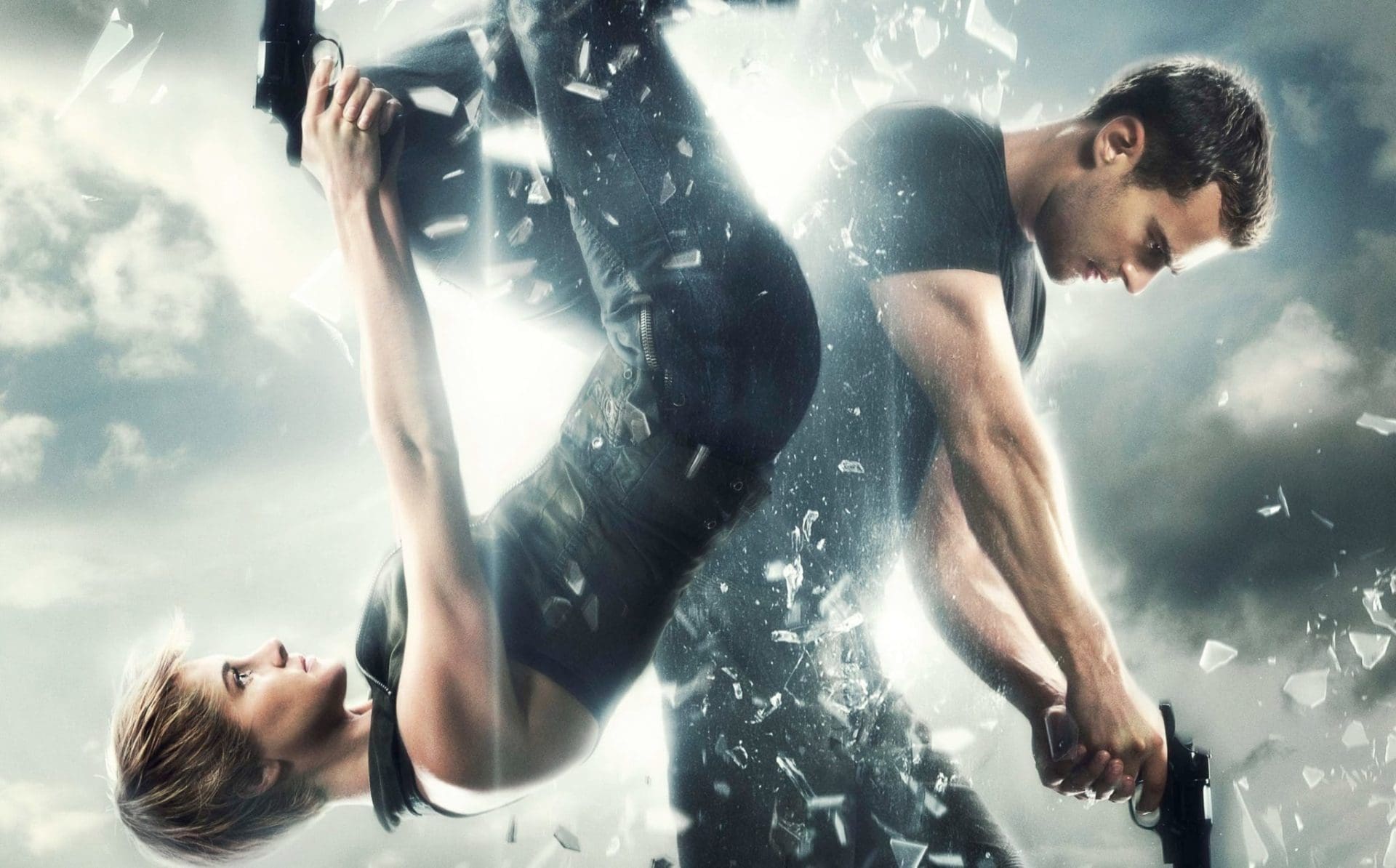 In anticipation of the upcoming release of THE DIVERGENT SERIES: INSURGENT, the dedicated community of fans #DivergentFandom joined together yesterday by tweeting #MoreFOUR and unlocking the BRAND NEW INSURGENT TRAILER “FIGHT BACK”. Watch the trailer now and see Tris (Shailene Woodley) and Four (Theo James) unite to protect each other against Jeanine (Academy Award® Winner Kate Winslet), in order to rescue the only civilization they have left.

SYNOPSIS:  THE DIVERGENT SERIES: INSURGENT raises the stakes for Tris as she searches for allies and answers in the ruins of a futuristic Chicago. Tris (Woodley) and Four (James) are now fugitives on the run, hunted by Jeanine (Winslet), the leader of the power-hungry Erudite elite.  Racing against time, they must find out what Tris’s family sacrificed their lives to protect, and why the Erudite leaders will do anything to stop them.  Haunted by her past choices but desperate to protect the ones she loves, Tris, with Four at her side, faces one impossible challenge after another as they unlock the truth about the past and ultimately the future of their world.

Screenplay by: Brian Duffield and Akiva Goldsman and Mark Bomback

Based On The Novel “Insurgent” by: Veronica Roth

TWENTIETH CENTURY FOX AND HASBRO TO DEVELOP MAGIC: THE GATHERING AS...