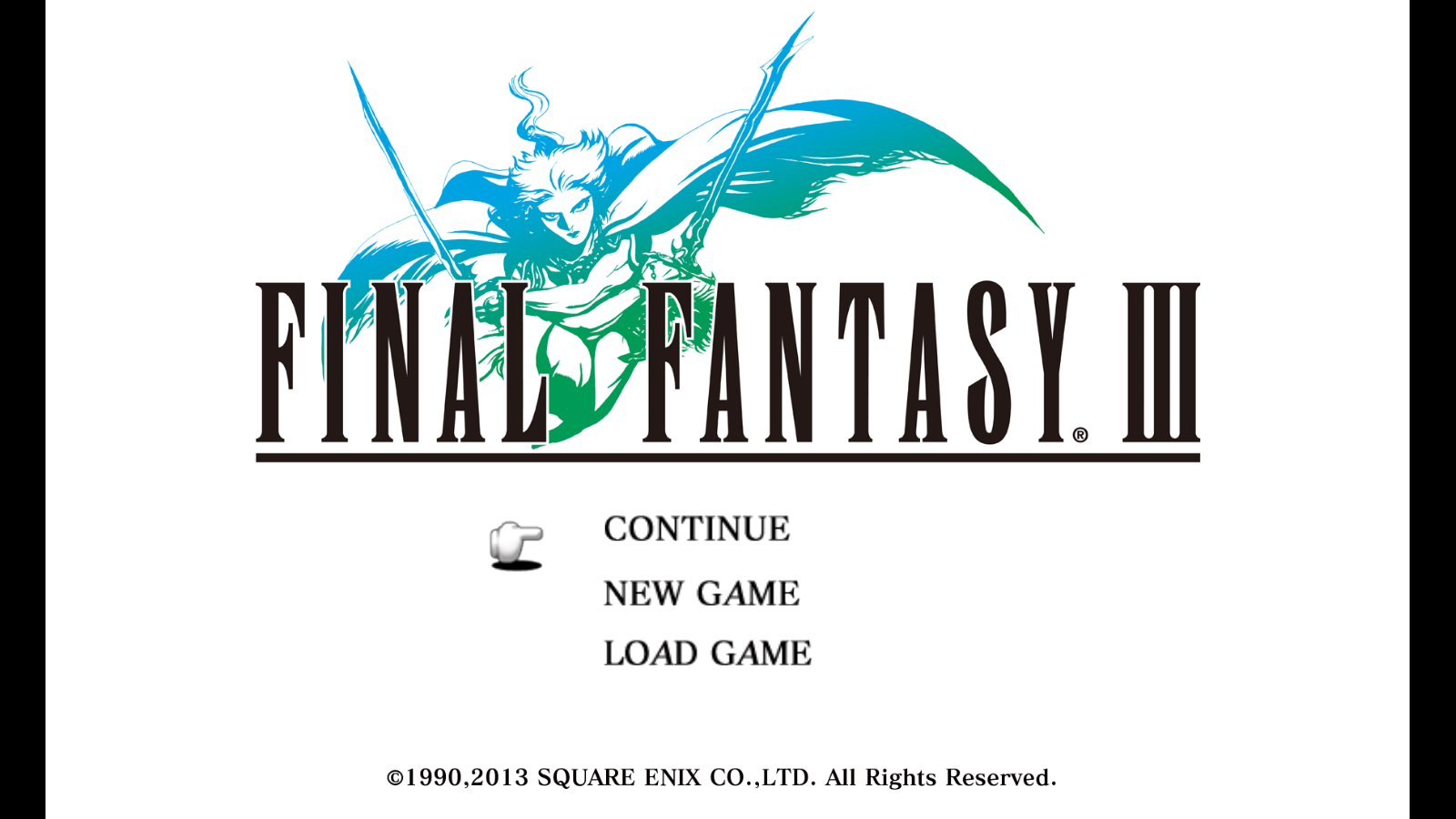 Square Enix Ltd., the publisher of SQUARE ENIX® interactive entertainment products in Europe and other PAL territories, today announces FINAL FANTASY® III, one of the best-loved games from the epic RPG series, is coming soon to Steam.

First released in Japan in 1990, FINAL FANTASY III was the first title in the Final Fantasy series to become a million-seller, establishing once and for all that Square Enix’s classic RPG saga was here to stay. The game first reached European shores in 2007 when it launched as a 3D remake on the Nintendo DS, also selling in excess of one million copies worldwide.

Coming soon to Steam, FINAL FANTASY III has been optimised for PC gaming with new and improved 3D visuals and story sequences, and will include Steam Trading Cards and Achievements and new visual designs for the Job Mastery Cards.

The Story of FINAL FANTASY III

Protected by the crystals of light, the once peaceful land has forever been changed by the great tremor. Without warning, the earthquake pulled the crystals into the earth, upsetting the world’s fragile balance. It seems as if all hope is lost – but as the Gulgan prophecy foretold, four souls blessed with the light shall once again restore balance to the world.

Near the small village of Ur, fate guides Luneth to a sentient crystal that changes his life forever. As the light of the crystal fades, Luneth embarks on a journey to seek three others who share his destiny to search for the remaining crystals, and fight the battle of light and darkness.

Since the release of FINAL FANTASY in 1987, this unique RPG series continues to showcase the spectacular visuals, highly imaginative worlds and rich stories leading the industry and earning the highest accolades from users around the world. Titles of the series have so far achieved a cumulative shipment of over 100 million units worldwide.

More information on Square Enix Ltd. can be found at www.square-enix.com/eu/en.