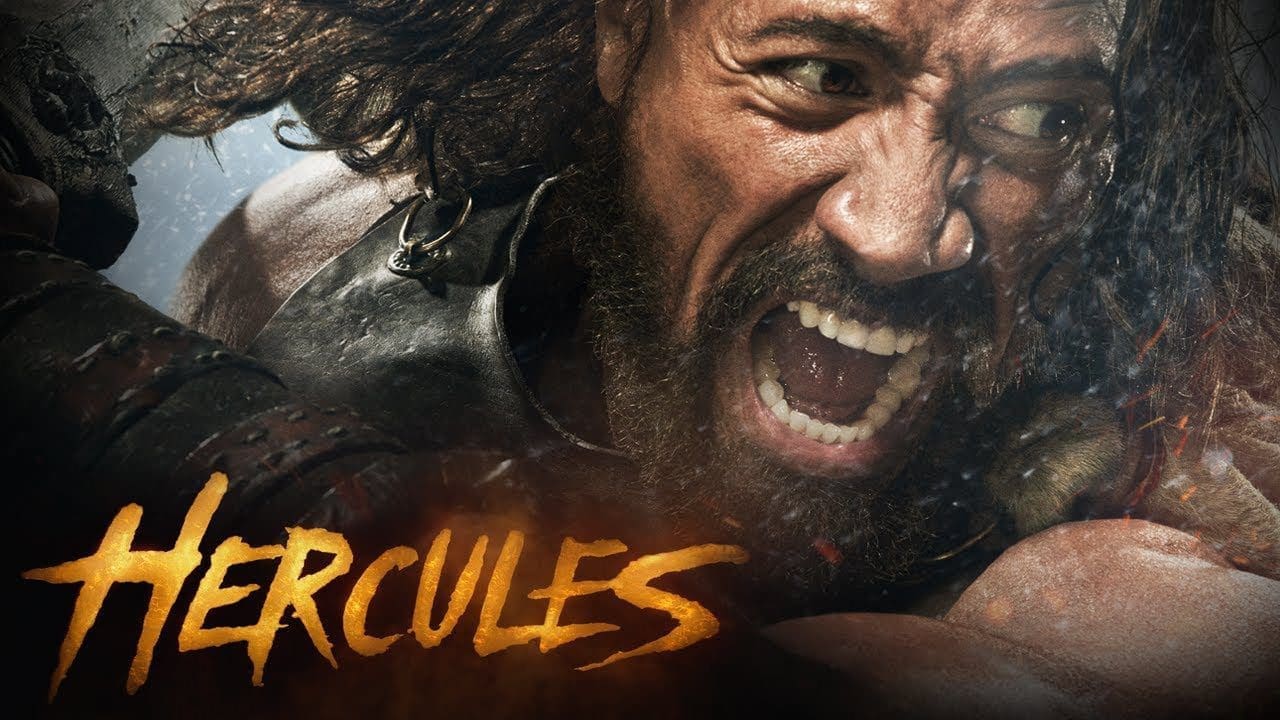 Synopsis: Now a traveling mercenary, Hercules (Dwayne Johnson) must once again become a hero to help the benevolent king of Thrace protect his people from a savage warlord.

Screening Type: This movie will be shown in 3D IMAX