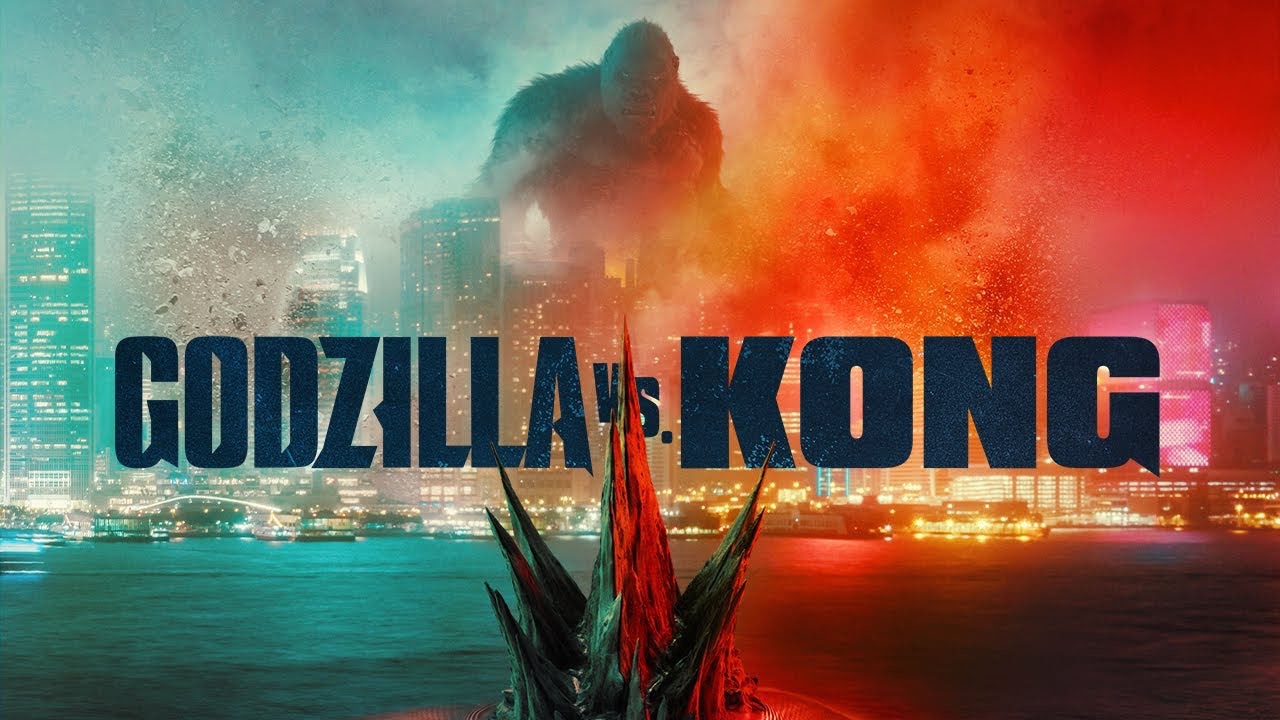 In anticipation of the upcoming big-screen showdown between Godzilla vs. Kong, we have partnered up with Warner Bros. Pictures and Legendary Picture to give away Fandango codes good towards 2 IMAX tickets and a movie t-shirt to one lucky winner!

The giveaway will begin on 03/23 at 6:00 pm MST and end on 03/31 at 8:00 am. There will be multiple options to gain entries for your chance to win below. We will pick a random winner within 24 hours after the event ends.

About GODZILLA vs. KONG

From Warner Bros. Pictures and Legendary Pictures comes the long-awaited face-off between two icons in the epic adventure “Godzilla vs. Kong,” directed by Adam Wingard.

Legends collide in “Godzilla vs. Kong” as these mythic adversaries meet in a spectacular battle for the ages, with the fate of the world hanging in the balance. Kong and his protectors undertake a perilous journey to find his true home, and with them is Jia, a young orphaned girl with whom he has formed a unique and powerful bond. But they unexpectedly find themselves in the path of an enraged Godzilla, cutting a swath of destruction across the globe. The epic clash between the two titans— instigated by unseen forces—is only the beginning of the mystery that lies deep within the core of the Earth.