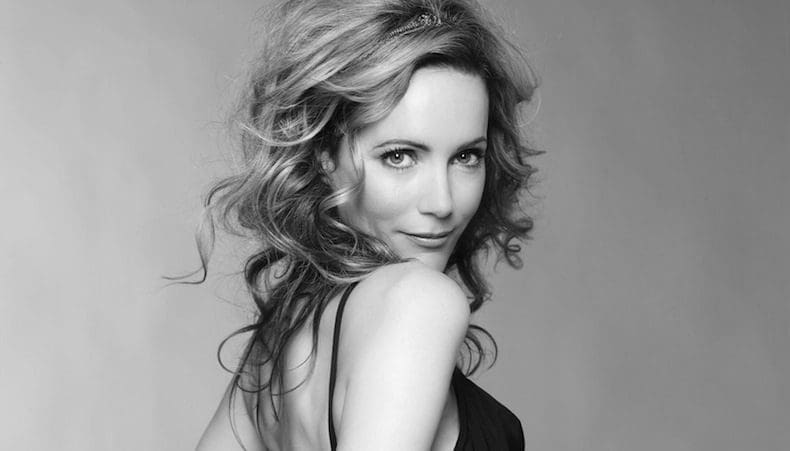 WASHINGTON, D.C. – Leslie Mann will receive the “CinemaCon® Comedy Star of the Year Award” at this year’s CinemaCon, it was announced today by Mitch Neuhauser, Managing Director of CinemaCon. CinemaCon, the official convention of The National Association of Theatre Owners (NATO), will be held March 24 – 27, 2014, at Caesars Palace in Las Vegas. Mann will be presented with this special honor at the “CinemaCon Big Screen Achievement Awards” ceremony to take place on Thursday evening, March 27, in The Colosseum at Caesars Palace. The Coca-Cola Company, the official presenting sponsor of CinemaCon, will host the final night gala awards program.

“It’s about time someone recognized the great comedic talents of Leslie Mann,” noted Neuhauser.  “With undeniable comic timing that has been showcased in so many of her films including ‘Knocked Up’ and ‘This is 40’, Leslie Mann has entertained audiences and critics with her standout performances. CinemaCon is excited for this opportunity to honor her with its 2014 ‘Comedy Star of the Year Award.'”

Mann can be seen later this year staring opposite Cameron Diaz and Kate Upton in the 20thCentury Fox release “The Other Woman,” to be released on April 25, 2014. After discovering her boyfriend is married, a woman (Diaz) tries to get her ruined life back on track. But when she accidentally meets the wife he’s been cheating on (Mann), she realizes they have much in common, and her sworn enemy becomes her greatest friend. When yet another affair is discovered (Upton), all three women team up to plot mutual revenge on their cheating, lying, three-timing SOB. A native of Southern California, Mann studied acting with the improve troupe the Groundlings before her first big break in “The Cable Guy.” Most recently she has starred in “This Is 40” and “The Bling Ring,” and also lent her voice to both “ParaNorman,” and “Mr. Peabody & Sherman.” Mann will also once again lend her voice to the main human character “Linda” in “Rio 2.” Among her other feature film credits are “The Change-Up,” “I Love You Phillip Morris,” “17 Again,” “Big Daddy,” “Little Birds,” “George of the Jungle,” “Timecode,” “She’s the One,” “Drillbit Taylor,” “Funny People,” and “The 40 Year Old Virgin.”