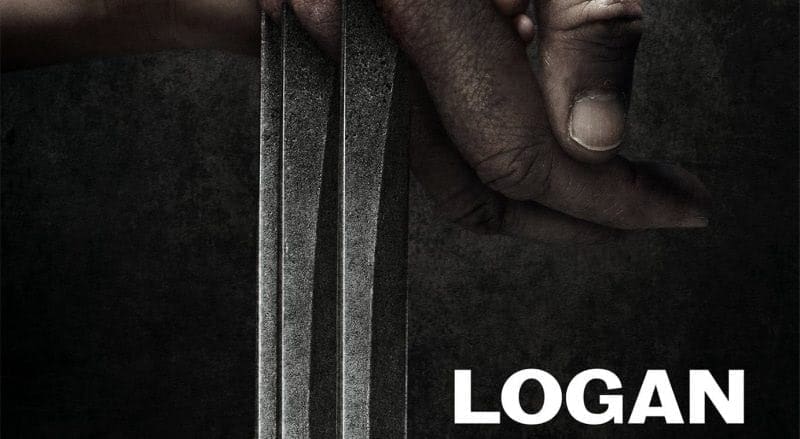 Synopsis:  Logan starring Hugh Jackman takes place in a future where mutants are mostly gone. But there is still hope with help from Charles Xavier (Patrick Stewart) and a chance encounter with a mysterious child. The Force is Strong With Your New Look at STAR WARS...