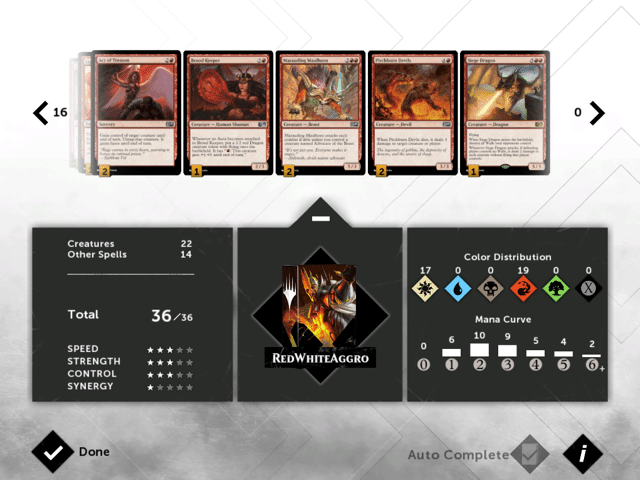 About Magic: The Gathering

Magic: The Gathering is the world’s best strategy game with more than 20 million players and fans worldwide. Through a unique blend of digital game play and face-to-face play opportunities in more than 6,800 hobby game stores around the world, Magic offers a robust gaming experience for its global community of passionate fans. For more information, visit magicthegathering.com.

About Wizards of the Coast

Wizards of the Coast LLC, a subsidiary of Hasbro, Inc. (NASDAQ:HAS), is the leader in entertaining the lifestyle gamer. Wizards’ players and fans are members of a global community bound together by their love of both digital gaming and in-person play. The company brings to market a range of gaming experiences under powerful brand names such as MAGIC: THE GATHERING, DUNGEONS & DRAGONS, and KAIJUDO. Wizards is also a publisher of fantasy series fiction with numerous New York Times best-sellers. For more information about our world renowned brands, visit the Wizards of the Coast Web site at www.wizards.com.