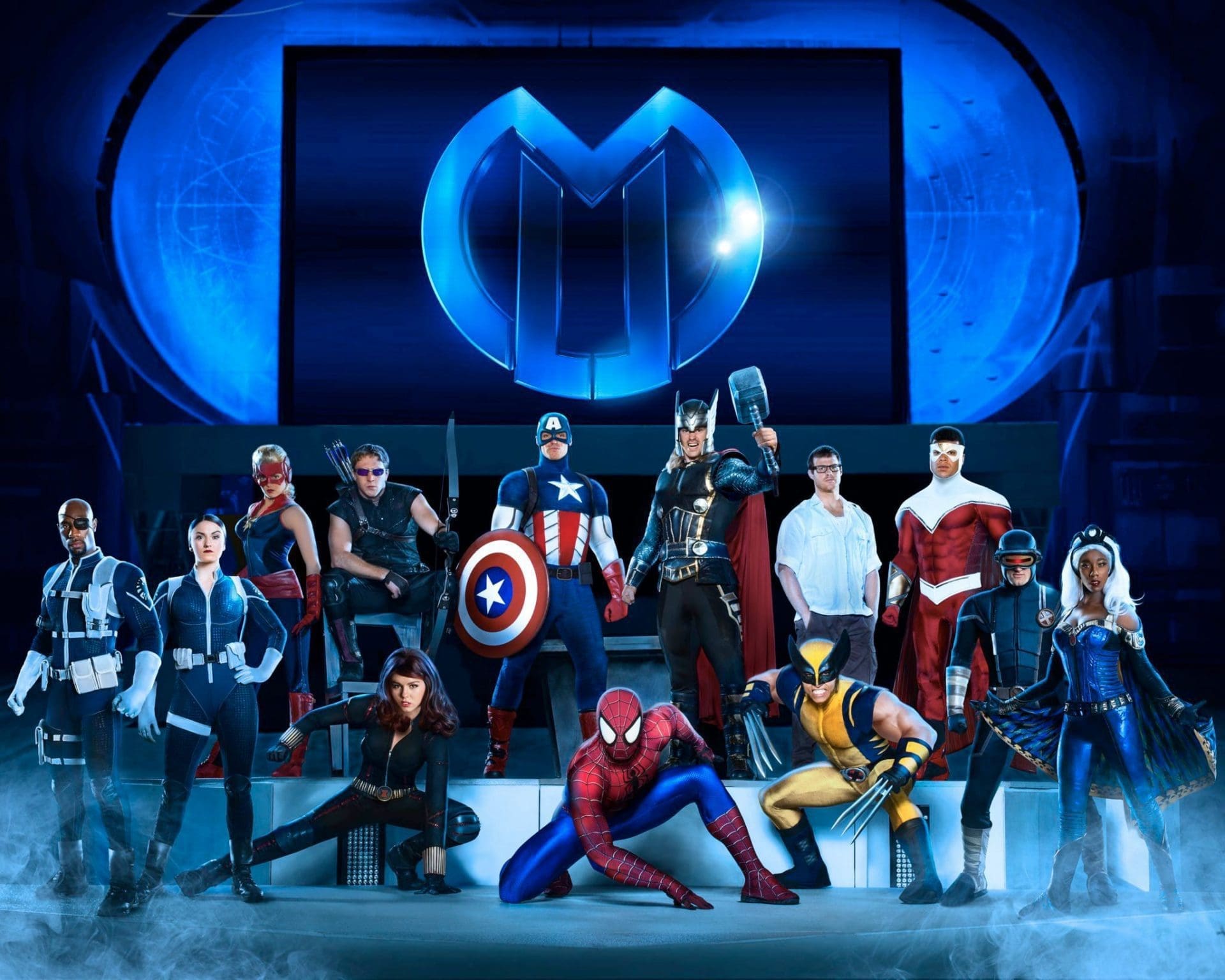 Phoenix, AZ – Marvel fans, assemble! Marvel Universe LIVE! is taking the live entertainment experience to a whole new groundbreaking level, with a mind-blowing stunt show unlike anything experienced before! Watch your favorite Marvel Super Heroes including Spider-Man and The Avengers (Iron Man, Black Widow, Hulk and more) plus menacing Villains come to life in an action-packed arena extravaganza debuting in Phoenix for the first time ever March 5th – 8th playing at the US Airways Center.

Marvel Universe LIVE! will captivate audiences with an authentic and original story that brings more than 25 Marvel icons together on one awesome quest. The Cosmic Cube, the source of ultimate power and one of the most feared and coveted treasures in the Marvel Universe, has been shattered into pieces by the Mighty Thor in order to prevent it from falling into the wrong hands. With the pieces scattered across the globe, Thor’s villainous brother Loki devises a scheme to clone its powers, inciting a threat that could not only decimate Earth but also obliterate the Universe.

Feel the energy and excitement with cutting-edge special effects, pyrotechnics, aerial stunts, martial arts, motorcycles and stunning video projections that completely immerse the audience into the epic action and story. Nearly two years in the making, Marvel Universe LIVE! is being hailed as the most technically advanced and innovative live touring shows ever (in the more than 40 year history of Feld Entertainment). Join Marvel fans of all ages for this once-in-a-lifetime, monumental performance…the fate of the Universe depends on it!

*not valid for VIP/Gold Circle seating

Tickets available for purchase online at Ticketmaster.com, charge by phone at
800-745-3000 or in-person at the venue Box Office.

*Tickets may be subject to service charges, facility and handling fees

Introducing a Brand New Sci-Fi Spider-Man – Your First Look at...