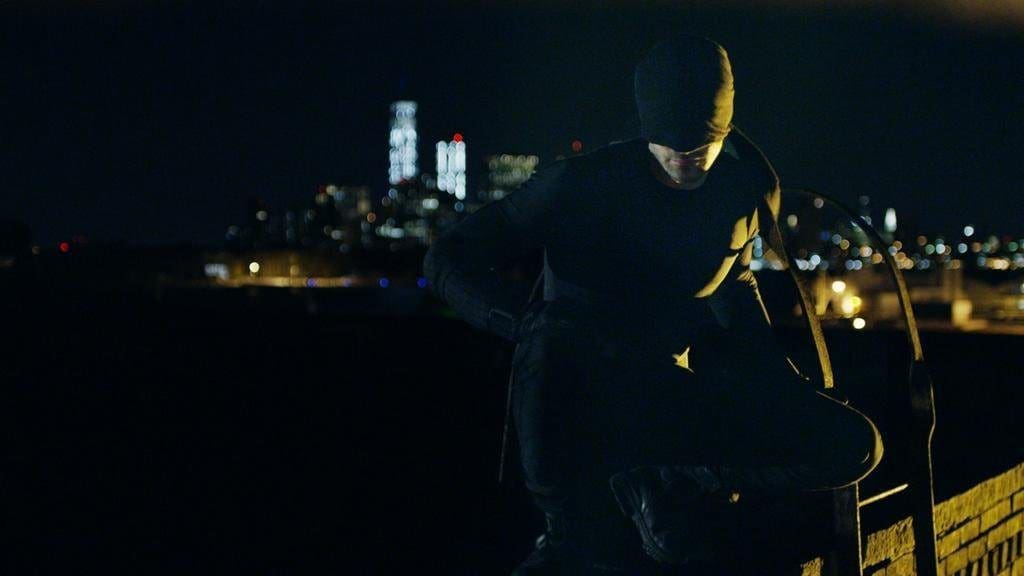 Synopsis: Meet Matt Murdock. Blinded as a boy but imbued with extraordinary senses, Matt fights injustice by day as a respected lawyer and by night as the masked vigilante known as Daredevil in Hell’s Kitchen, New York. He’ll do anything to make his city a better place, but at what price?