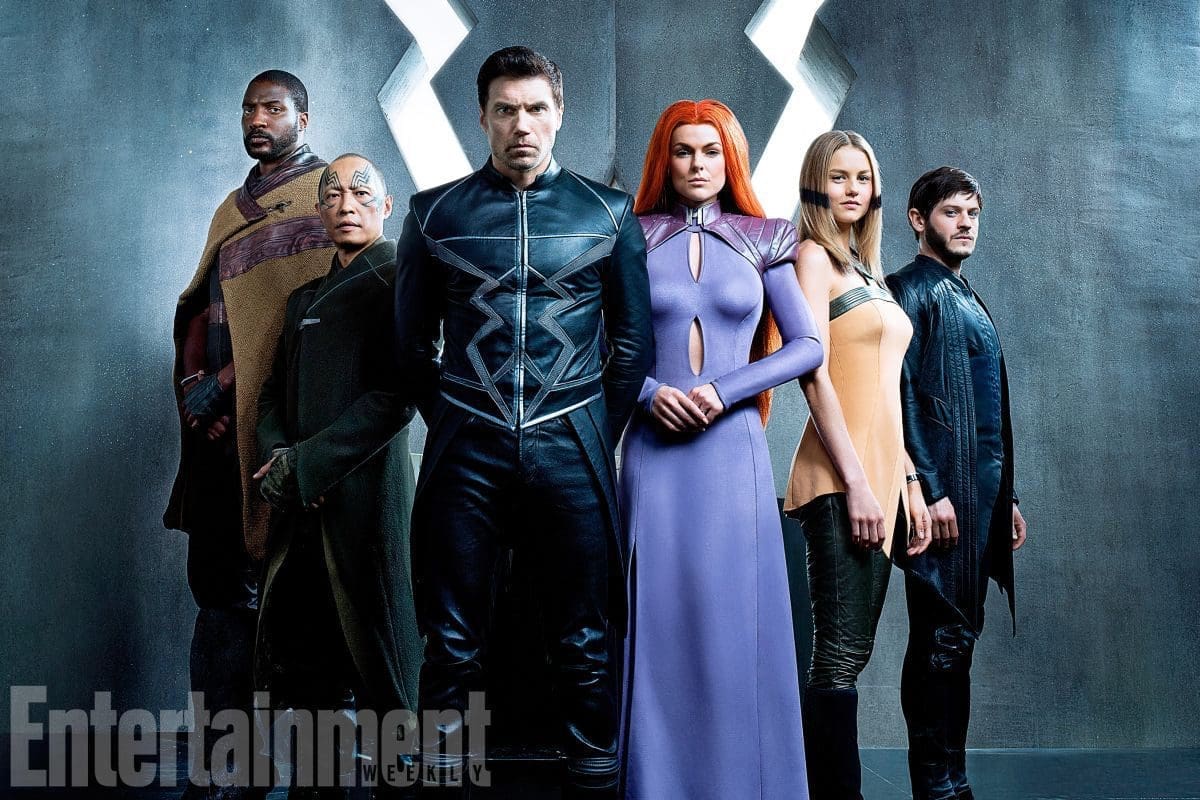 The first teaser for Marvel’s Inhumans has arrived with rumblings of treason in the city of Attilan!

Debuting in IMAX theaters September 1 before the entire series comes to ABC, Marvel’s Inhumans tells the story of Black Bolt and the Inhuman royal family like you’ve never seen before.

This September, Marvel’s Inhumans will explore the never-before-told epic adventure of the royal family including Black Bolt, the enigmatic, commanding King of the Inhumans, with a voice so powerful that the slightest whisper can destroy a city. Take a look at the first teaser art and characters for Marvel’s Inhumans below! 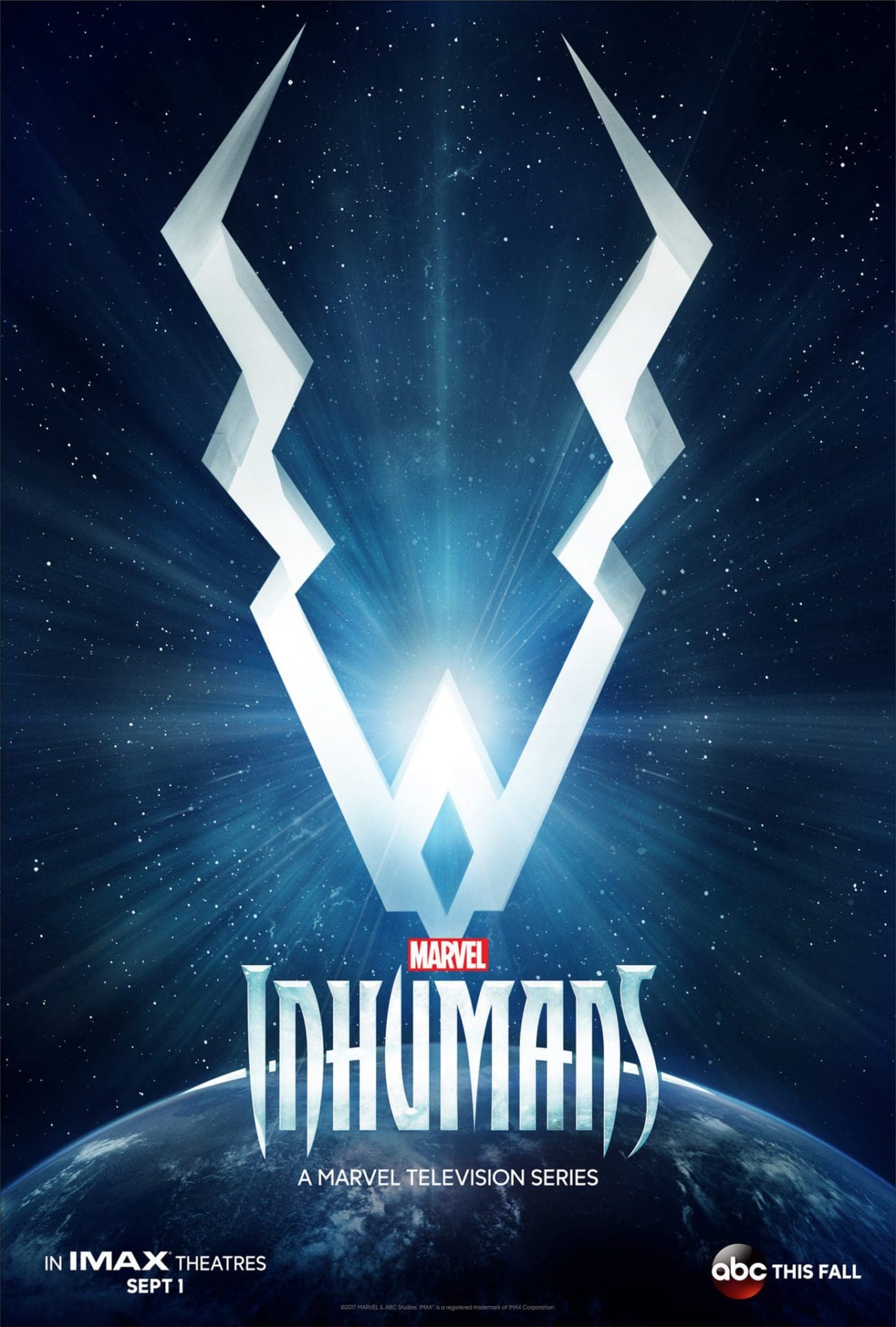 It was previously announced that a version of the first two episodes, shot entirely with IMAX cameras, will premiere exclusively in IMAX theaters for a two-week window beginning September 1, 2017, prior to the ABC network television run. If you need a refresher on the TV cast and their characters, we’ve got a handy guide for you!