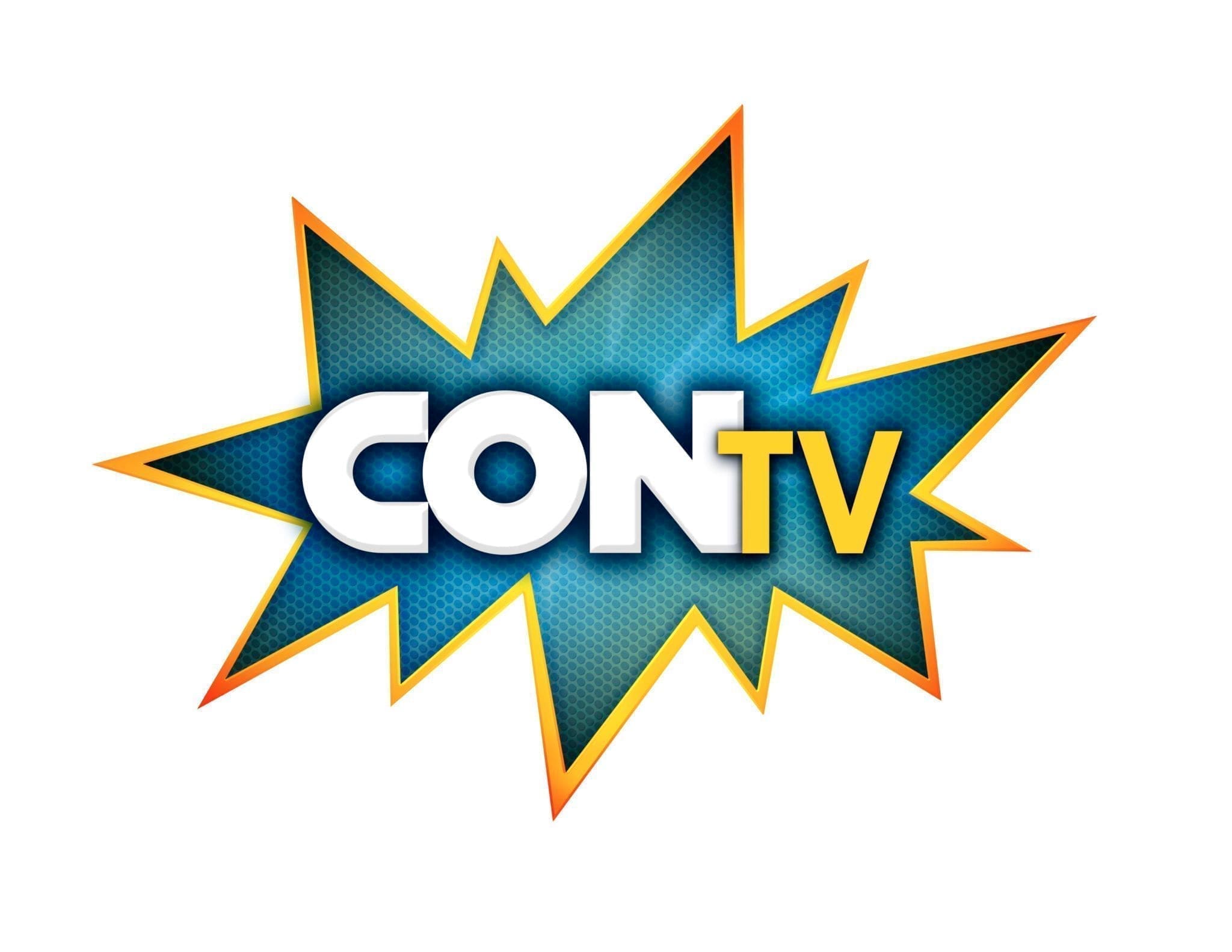 CONtv announced an expansive portfolio of acquired film and television content that will be available on the new digital network. Launching in early 2015, the direct-to-consumer digital service geared specifically for fans in the Comic Con community, will also include the previously announced original program  “Fight of the Living Dead,” a horror-competition series from Alpine Labs, BlackBoxTV and Revolver Picture Company. CONtv plans to announce additional programming initiatives, original series and talent partnerships in the coming weeks.

“CONtv is at the apex of fan culture,” said Bill Sondheim, President of Cinedigm Entertainment.  “It’s a celebration of the best in fandom, with carefully selected and curated content from some of the industry’s top creators.”

“We are excited to offer fans a robust cross section of content curated especially for them,” says John Macaluso, CEO of Wizard World. “Clearly nobody knows the comic community better than our staff – we’ve got the most rabid fans amidst our own ranks shaping CONtv’s content offering.”

The network will also include original series geared specifically to the CONtv fan base. The first of which is an unprecedented mash-up of reality and scripted genres, “Fight Of The Living Dead,” which will be available at launch. The thrilling show follows nine YouTube stars as they work to survive the first 24-hours of a simulated zombie apocalypse. Contestants will face a series of grisly challenges in an attempt to eliminate the competition through the undead’s frightening realistic onslaught.

Upon its launch in early 2015, the digital service will be offered as a free ad-supported platform as well as a low-cost monthly subscription of $6.99/month with content exclusives, audience rewards, a dynamic social viewing experiences, and ticketing bundle opportunities for fans planning to attend Wizard World conventions. CONtv plans to launch across a wide spectrum of devices including Roku, Apple TV, Xbox, PlayStation, Android, Samsung Smart TV, Windows, Mac OS, mobile, and tablet devices.

About CONtv
CONtv is a new digital network devoted to passionate fans of pop culture entertainment. Launching in early 2015, CONtv will provide consumers access to thousands of hours of exclusive content showcasing an original slate of programming as well as a vast digital catalog of over 1,200 must-watch titles. Everything from quirky original series, cult television shows and genre movies encompassing sci-fi, horror, fantasy, anime, grindhouse, martial arts action, and more, to live coverage of events at the cons– all available on-demand either in a free, ad-supported format or a low cost, subscription-based model of $6.99/month for premium content. CONtv is a partnership of Cinedigm Entertainment Group, the nation’s largest independent distributor of digital entertainment, and Wizard World, producers of the largest chain of Comic Con and pop culture conventions in the U.S. Together, they make a dream team for offering a targeted, direct-to-fan experiential hub online and on-demand, across the entire landscape of mobile and streaming devices. For more information, visit CONtv.com.

About Cinedigm
Cinedigm (NASDAQ: CIDM) is a leading independent content distributor in the United States, with direct relationships with over 60,000 physical retail storefronts and digital platforms, including Wal-Mart, Target, iTunes, Netflix, and Amazon, as well as the national Video on Demand platform on cable television.  The company’s library of over 52,000 films and TV episodes encompasses award-winning documentaries from Docurama Films®, next-gen Indies from Flatiron Film Company®, acclaimed independent films and festival picks through partnerships with the Sundance Institute and Tribeca Films and a wide range of content from brand name suppliers, including National Geographic, Discovery, Scholastic, NFL, Shout Factory, Hallmark, The Jim Henson Company and more.

The 2015 Wizard World schedule is available at: wizd.me/PRSchedule2015.