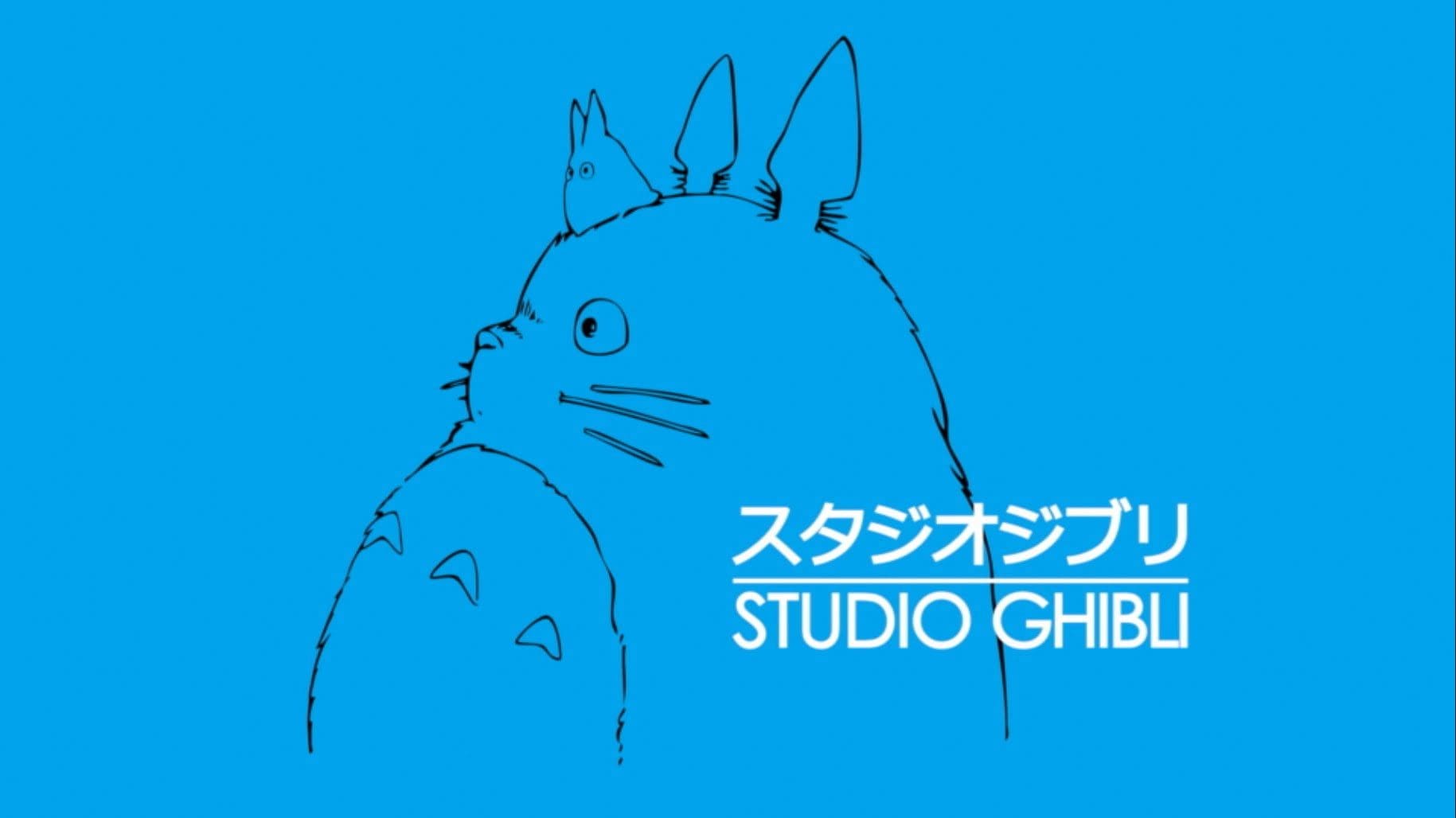 Full-Color Releases For CASTLE IN THE SKY

And PRINCESS MONONOKE Capture The Magic Of These

VIZ Media, LLC (VIZ Media), a premier company in the fields of publishing, animation distribution, and global entertainment licensing, received cheers from thrilled attendees this past weekend during its official panel at Chicago’s premier pop culture and comics convention C2E2, where it announced the winter release of a pair of full-color picture books for the famed Studio Ghibli films CASTLE IN THE SKY and PRINCESS MONONOKE.

The new books expand VIZ Media’s Studio Ghibli Library and capture the magic of the legendary studio’s animated films with easy-to-read text, full-color pictures direct from the film, and a family-friendly oversized hardcover format aimed at readers of all ages.

Castle in the Sky, Studio Ghibli’s first feature film, celebrated its 30th Anniversary in 2016. This year marks the 20th Anniversary of the North American theatrical release of Princess Mononoke, which has gone on to become one of the studio’s most popular anime films.

Additional information on each of these titles will be announced in the near future.

CASTLE IN THE SKY PICTURE BOOK

The legends were true! Somewhere high in the clouds, human beings have again set foot on the floating island of Laputa, for centuries a peaceful, park like ruin, tended only by its silent, faithful robots. But just behind Pazu and Sheeta are soldiers from the aerial dreadnought Goliath – who have captured Dola and her pirate crew, and are now looting the gold and jewels of the Castle in the Sky for themselves! But the man who guided them there, Muska, has his eyes on power, not money – and he alone knows how to activate the castle’s ancient superweapons that could make him master of the world! Can Pazu and Sheeta stop his sinister plan? Includes scene-by-scene illustrations and character dialogue from the film. Marked with the curse of a rampaging boar god, young Ashitaka sets off on a journey to cure his mysterious affliction. From behind the walls of an iron-mining town, Lady Eboshi arises to smash all obstacles to technological development. And from out of the forest comes Princess Mononoke, driven by a hatred of all humans. Can she and Ashitaka ally in time to stop the wildlands from being destroyed? Established in 1986, VIZ Media is the premier company in the fields of publishing, animation distribution, and global entertainment licensing. Along with its popular digital magazine WEEKLY SHONEN JUMP and blockbuster properties like NARUTO, DRAGON BALL, SAILOR MOON, and POKÉMON, VIZ Media offers an extensive library of titles and original content in a wide variety of book and video formats, as well as through officially licensed merchandise. Owned by three of Japan’s largest publishing and entertainment companies, Shueisha Inc., Shogakukan Inc., and Shogakukan-Shueisha Productions, Co., Ltd., VIZ Media is dedicated to bringing the best titles for English-speaking audiences worldwide.

Learn more about VIZ Media and its properties at VIZ.com.