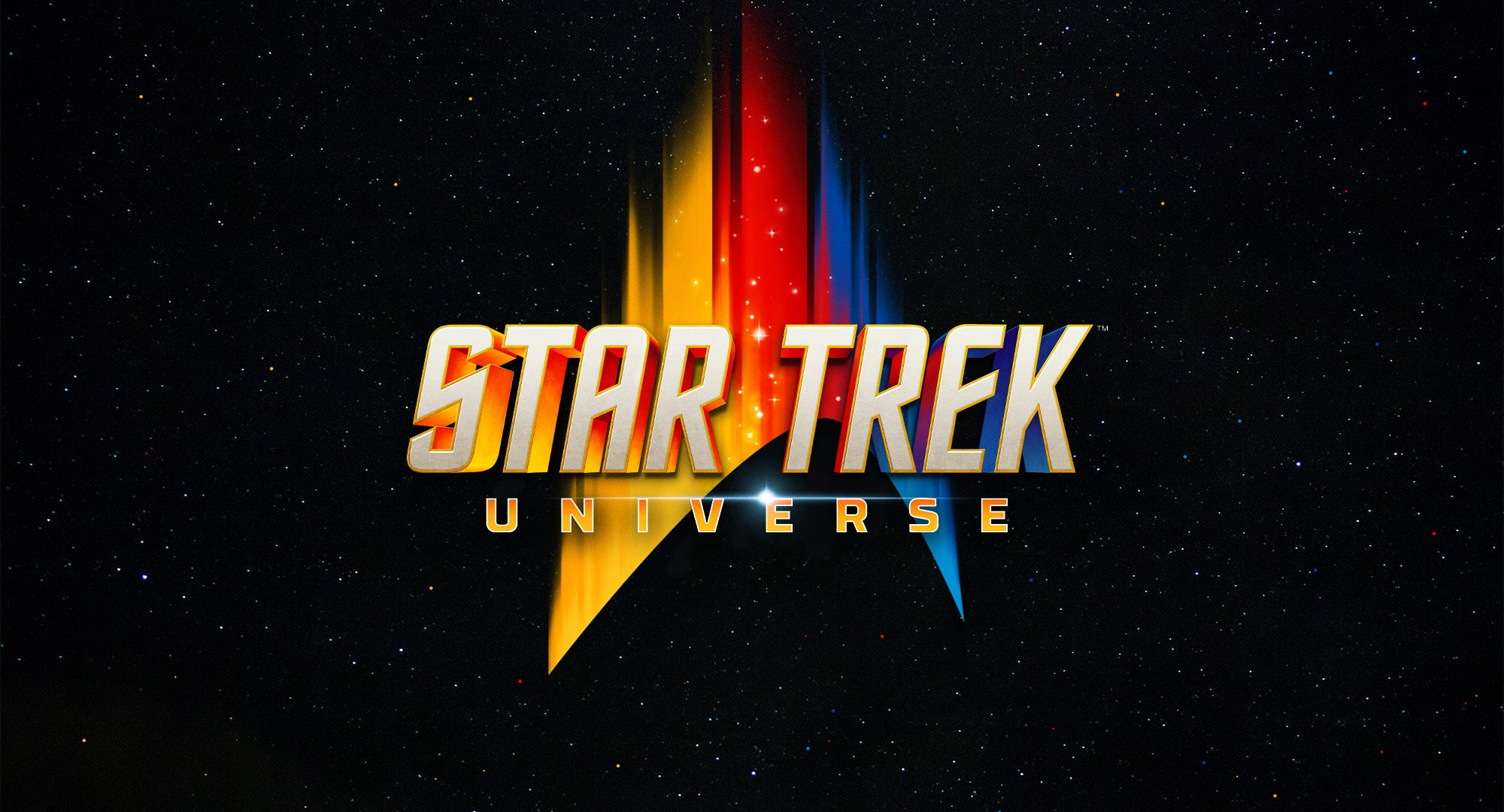 In addition to the live-action series within the “Star Trek” Universe on Paramount+, there is more animated “Star Trek” on the horizon:

“Four years ago, we made a promise to grow ‘Star Trek’ into something it had never been before, and thanks to the incredibly hard work done by our many talented showrunners, writers, and directors, along with the extraordinary support of CBS Studios and Paramount+, we’re keeping our word,” said Alex Kurtzman, architect and executive producer, “Star Trek” franchise. “Now our current shows are set up for the future as we work to build ‘Trek’s’ next phase of programming for years to come.”