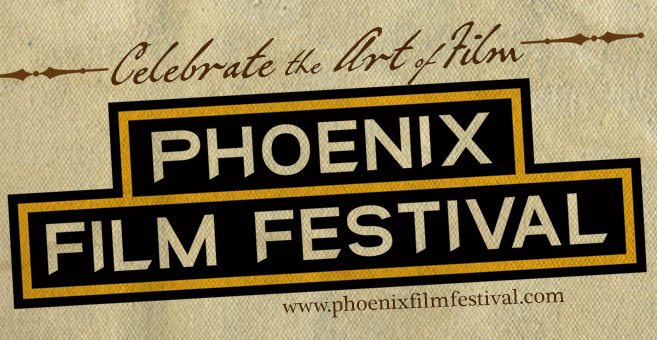 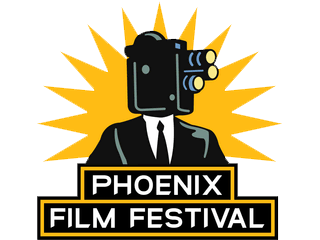 The Phoenix Film Festival showcases many brilliant films from young filmmakers who are inspired to pursue their vision. An inspiration derived from the works of directors before them who broke the boundaries of conventional wisdom and brought us what we have affectionately and sincerely referred to as classics.

So I can’t imagine a better way to view inspiration, and perhaps relive a treasured moment in our own lives, then to enjoy these classic films on the big screen. Once a month, from January to March, the Phoenix Film Festival will present the (R)evolution of Film Series to us. The next film to be shown at the Harkins Scottsdale 101, on February 13th, is the 1975 Spielberg blockbuster Jaws. .

Harkins Scottsdale 101 is located at 7000 East Mayo Blvd. at Scottsdale Road and Loop 101.

All of the showings are free, and donations to support the film series are appreciated.