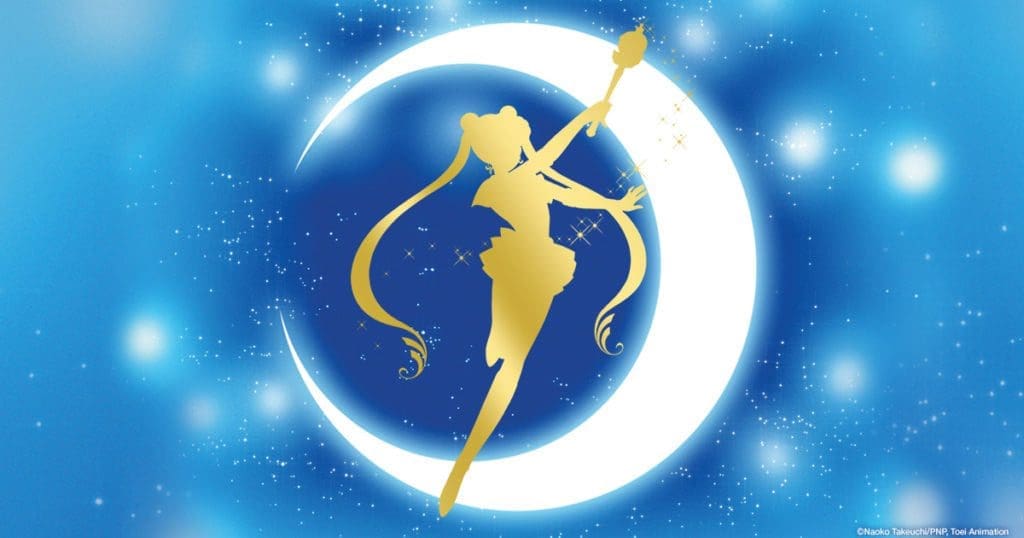 Tickets On Sale Now At First Set Of Theaters Across The U.S.

For January Debut Of The Legendary Anime Feature Film!

On January 20th, audiences will have a very special opportunity to catch the film’s big-screen debut at more than 300 theaters in around the U.S. (select theaters screen the film starting January 19th). Starting today, tickets at more than 50 theaters are available for sale, and more presales will continue to be added.

Screenings will be held in New York, Chicago, Dallas, San Diego, San Francisco, Seattle, Washington DC, and more! The exclusive event also features the North American theatrical debut of the original SAILOR MOON short, MAKE UP! SAILOR GUARDIANS. Both English language dubbed and Japanese audio with English subtitled showings will be offered. Fans attending a showing will get an exclusive Sailor Guardian character art board as a gift with ticket purchase, while supplies last. Those who attend the English language dubbed showings will also get to see an exclusive interview and introduction by the English voice cast!

In the film, long before Mamoru found his destiny with Usagi, he gave a single rose in thanks to a lonely boy who helped him recover from the crash that claimed his parents. This long-forgotten friend, Fiore, has been searching the galaxy for a flower worthy of that sweet gesture long ago. The mysterious flower he finds is beautiful, but has a dark side – it has the power to take over planets. To make matters worse, the strange plant is tied to an ominous new asteroid near Earth! Faced with an enemy blooming out of control, it’s up to Sailor Moon and the Sailor Guardians to band together, stop the impending destruction and save Mamoru! The SAILOR MOON anime series is inspired by the bestselling manga series created by Naoko Takeuchi. In the series, Usagi Tsukino is a clumsy but kindhearted teenage girl who transforms into the powerful guardian of love and justice, Sailor Moon. Meeting allies along the way who share similar fates, Usagi and her team of planetary Sailor Guardians fight to protect the universe from forces of evil and total annihilation!