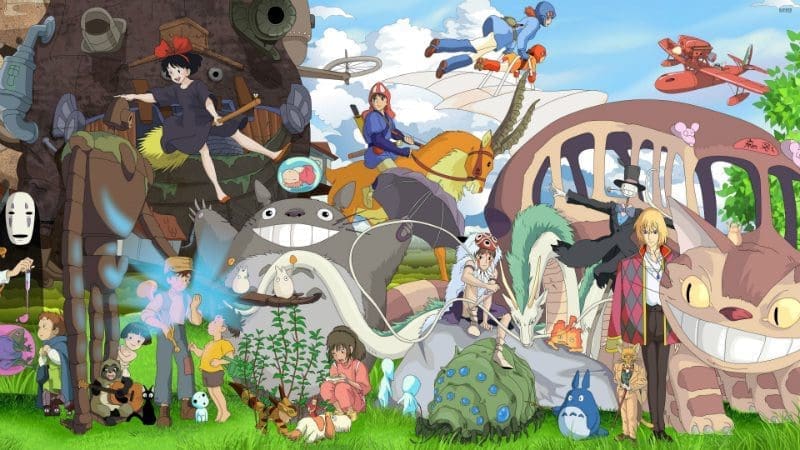 Following the success of the “Spirited Away” and “Princess Mononoke” cinema events, GKIDS and Fathom Events are proud to announce a partnership to bring the biggest series of anime titles to U.S. cinema audiences throughout 2017.

The STUDIO GHIBLI FEST 2017 series kicks off with the iconic “My Neighbor Totoro,” from Hayao Miyazaki and Studio Ghibli. The series features one of Studio Ghibli’s revered animated classics each month and will include GKIDS MINIFEST, an ongoing festival of award-winning short animated films from around the world.

Tickets for these titles can be purchased online by visiting www.FathomEvents.com and gkidstickets.com or at participating theater box offices.

Additional series pass opportunities are available in select theaters including: