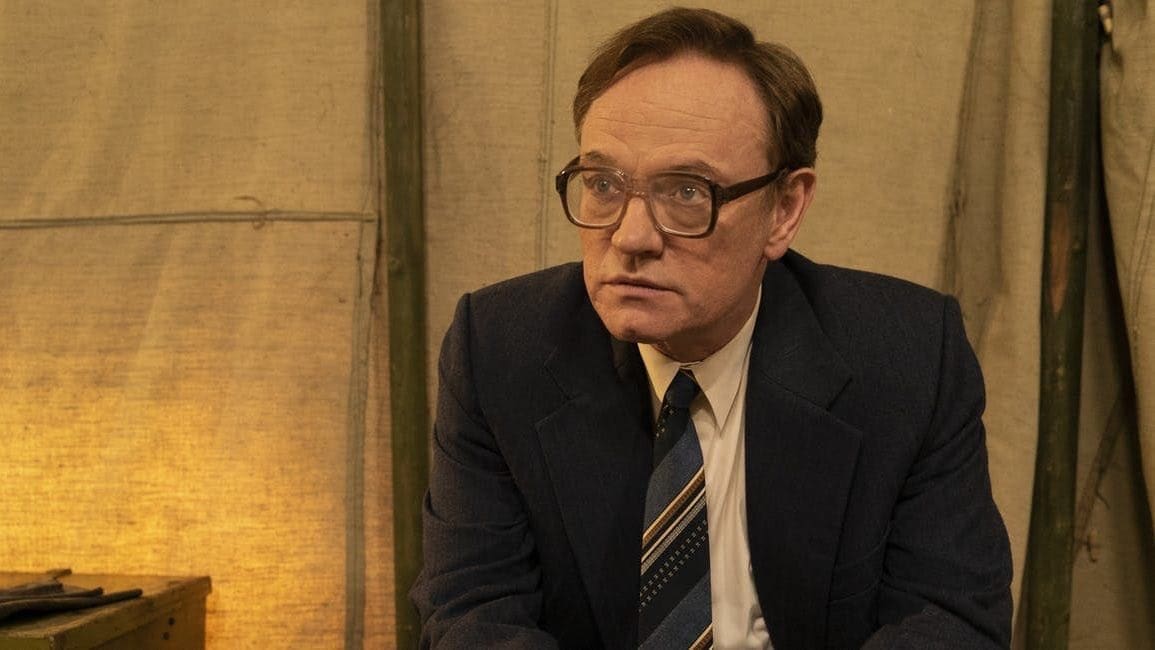 “Chernobyl” debuted on HBO in May 2019 and was produced by Sister Pictures, The Mighty Mint and Word Games as an HBO/Sky co-production; Carolyn Strauss and Jane Featherstone executive produce; Johan Renck and Chris Fry co-executive produce; Sanne Wohlenberg produces.

The Mega Men Podcast #60: Save the Sharks