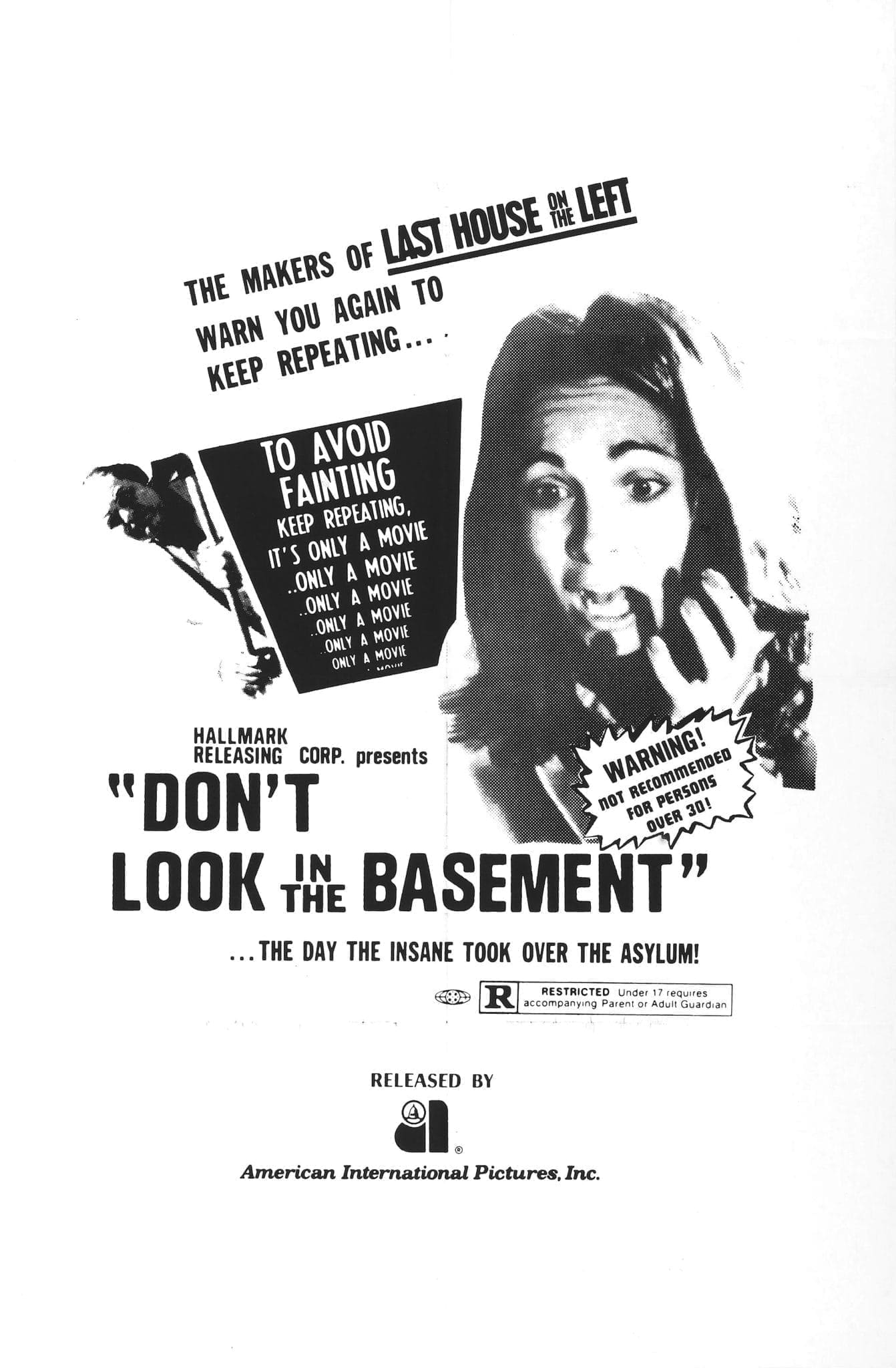 Dr. Diabolic, Phoenix’s newest horror host will present a new live show on Friday September 21at 10.30pm, at FilmBar (815 N. 2nd Street, Phoenix).  The event will be hosted by Dr. Diabolic and surprise guests.  Following the pre-show will be a screening of the 1973 drive-in classic “Don’t Look in the Basement”.  Tickets to the show are $10 and are available online or at the venue.  The event is open to those 21 and over and is presented by Bookmans Entertainment Exchange.

Keeping in the theme of the psychiatric thriller “Don’t look in the Basement”, a new co-host who is not quite who she seems will be revealed.  Drawing on inspiration from the film’s resident manic “mother” who tends to a baby doll that she believes is real, there will be a Baby-Crazy-Relay contest where contestants must change and swaddle their baby dolls in the quickest fashion for prizes.

The emcee for the evening, Dr. Diabolic is still recovering from the shock of losing his co-host Nurse Narcotica.  During a catastrophic accident while filming their online show, Nurse Narcotica befell a tragic death when the Doctor performed a head transplant that went awry.  Viewers can watch the tragedy unfold in their upcoming online episode that features the 1962 film “The Brain that Wouldn’t Die”.

Shot in 12 days for less than $100,000 “Don’t Look in the Basement” is a favorite of horror fans and those who delight in strange film.  A young psychiatric nurse goes to work at a lonesome asylum following a murder. There, she experiences varying degrees of torment from the patients, but is she really who she claims to be?  Join the Dr. Diabolic Show on September 21st to find out!

A look at the Sony Pictures presentation at CinemaCon 2013