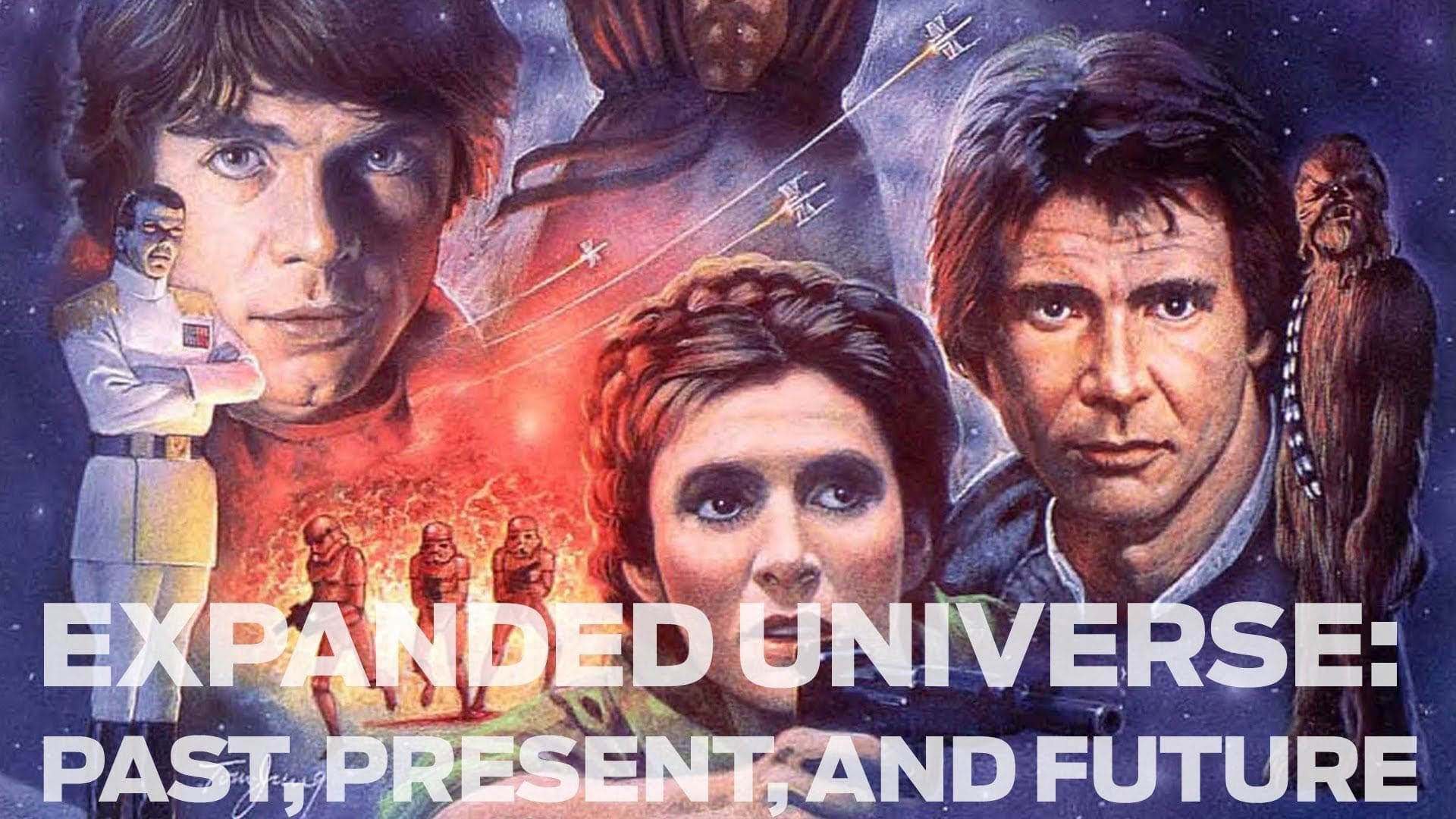 For over 35 years, the Expanded Universe has enriched the Star Wars experience for fans seeking to continue the adventure beyond what is seen on the screen. When he created Star Wars, George Lucas built a universe that sparked the imagination, and inspired others to create. He opened up that universe to be a creative space for other people to tell their own tales. This became the Expanded Universe, or EU, of comics, novels, videogames, and more.

While Lucasfilm always strived to keep the stories created for the EU consistent with our film and television content as well as internally consistent, Lucas always made it clear that he was not beholden to the EU. He set the films he created as the canon. This includes the six Star Wars episodes, and the many hours of content he developed and produced in Star Wars: The Clone Wars. These stories are the immovable objects of Star Wars history, the characters and events to which all other tales must align.

Now, with an exciting future filled with new cinematic installments of Star Wars, all aspects of Star Wars storytelling moving forward will be connected. Under Lucasfilm President Kathleen Kennedy’s direction, the company for the first time ever has formed a story group to oversee and coordinate all Star Wars creative development.

“We have an unprecedented slate of new Star Wars entertainment on the horizon,” said Kennedy. “We’re set to bring Star Wars back to the big screen, and continue the adventure through games, books, comics, and new formats that are just emerging. This future of interconnected storytelling will allow fans to explore this galaxy in deeper ways than ever before.”

In order to give maximum creative freedom to the filmmakers and also preserve an element of surprise and discovery for the audience, Star Wars Episodes VII-IX will not tell the same story told in the post-Return of the Jedi Expanded Universe. While the universe that readers knew is changing, it is not being discarded. Creators of new Star Wars entertainment have full access to the rich content of the Expanded Universe. For example, elements of the EU are included in Star Wars Rebels. The Inquisitor, the Imperial Security Bureau, and Sienar Fleet Systems are story elements in the new animated series, and all these ideas find their origins in roleplaying game material published in the 1980s.

Demand for past tales of the Expanded Universe will keep them in print, presented under the new Legends banner.

On the screen, the first new canon to appear will be Star Wars Rebels. In print, the first new books to come from this creative collaboration include novels from Del Rey Books. First to be announced, John Jackson Miller is writing a novel that precedes the events of Star Wars Rebelsand offers insight into a key character’s backstory, with input directly from executive producers Dave Filoni, Simon Kinberg, and Greg Weisman.

And this is just the beginning of a creatively aligned program of Star Wars storytelling created by the collaboration of incredibly talented people united by their love of that galaxy far, far away….

StarWars.com. All Star Wars, all the time.