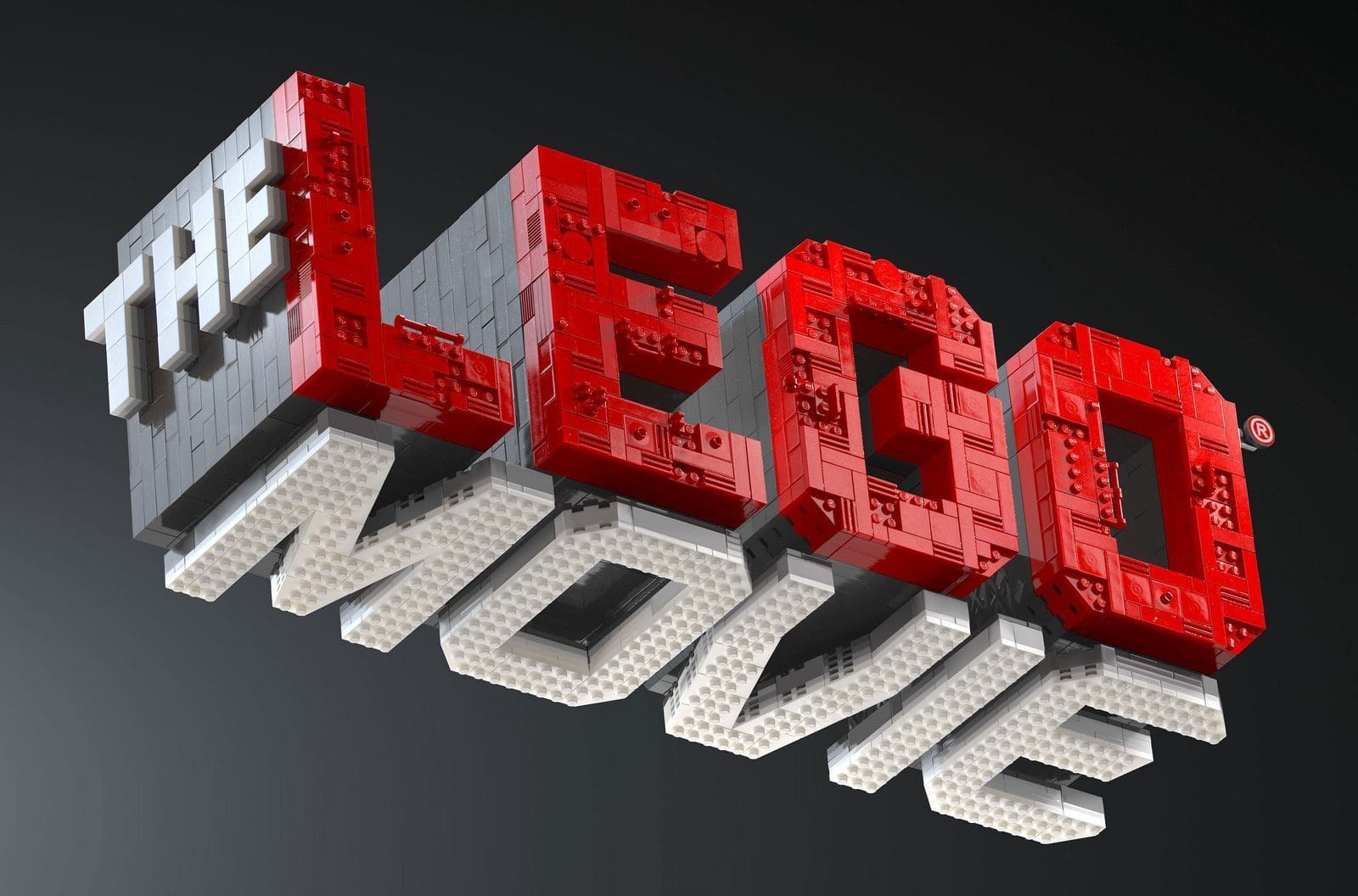 Plot Summary:
The film, the first-ever full length theatrical LEGO movie, follows Emmet, an ordinary, rules-following, perfectly average LEGO minifigure who is mistakenly identified as the most extraordinary person and the key to saving the world. He is drafted into a fellowship of strangers on an epic quest to stop an evil tyrant, a journey for which Emmet is hopelessly and hilariously underprepared.

Chris Pratt (“Moneyball”) stars as Emmet. Oscar® winner Morgan Freeman (“Million Dollar Baby”) and Elizabeth Banks (“The Hunger Games,” Emmy nominee for “30 Rock”), will star as two of Emmet’s fellow travelers: Vitruvius, an old mystic; and tough-as-nails Lucy, who mistakes Emmet for the savior of the world and guides him on his quest. She also calls upon the mysterious Batman, a LEGO® minifigure voiced by Will Arnett (Emmy nominee, “30 Rock”), with whom she shares a history.