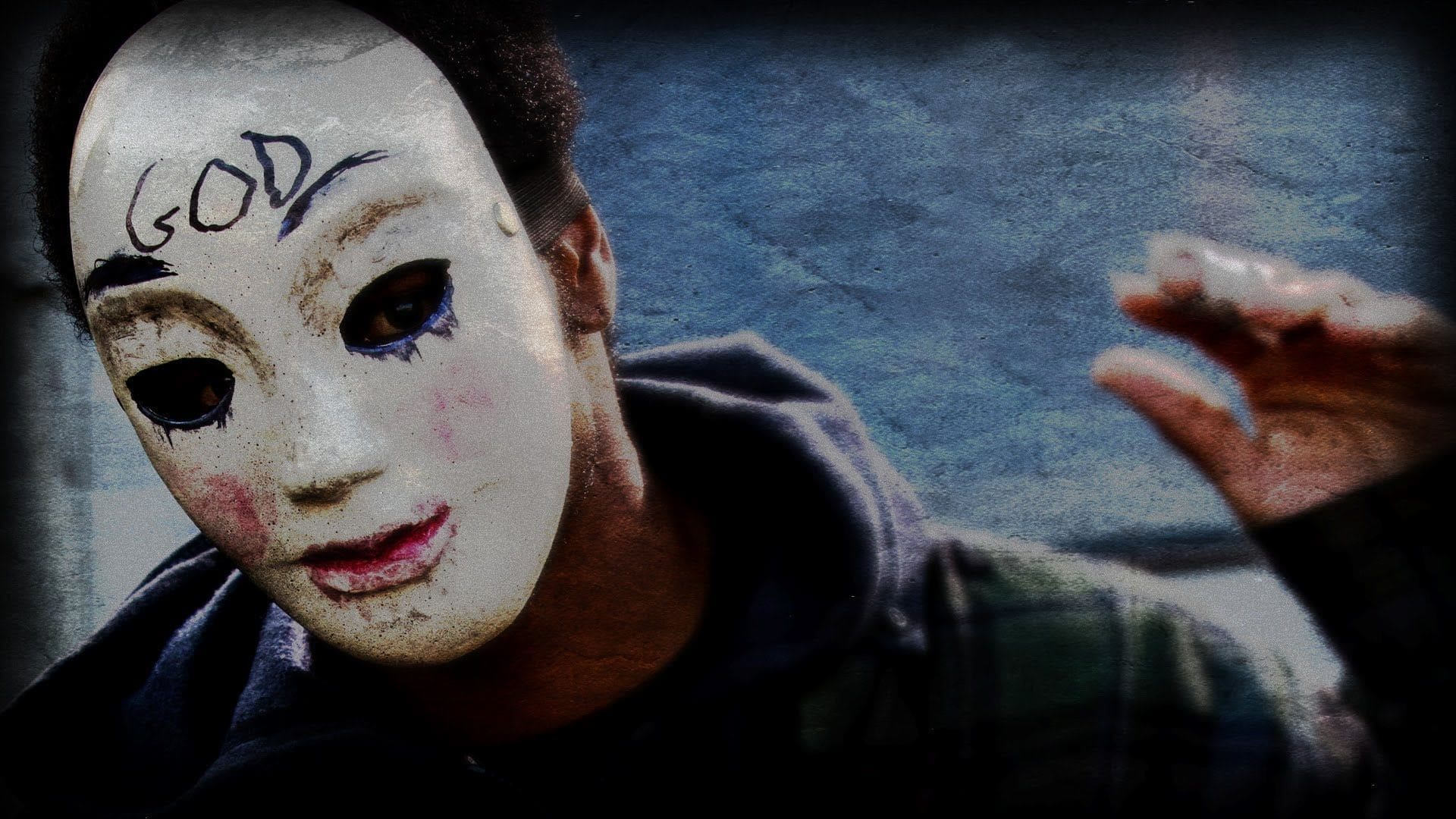 The original Purge is a very simple story of a family fending off a bunch of bored, psychotic rich kids from entering their house.  The premise of a future society that permits you to abandon all self-control and commit murder and mayhem for 12 hours, once a year, without fear of punishment is surreal and, if used right, can be a fun movie.  I often wonder what the rest of the world thinks of our country since we seem to be the only one doing this every year.  It seems the sequel wanted to enhance the fun elements of this wild premise by showing us an entire city at play.

In The Purge: Anarchy, everybody decides, hours before it starts, to run errands; which would seem like a bad idea to any normal person.  We are introduced to a character known only as Sergeant, played by Frank Grillo.  You will remember his work in Captain America: Winter Soldier battling Chris Evans in an elevator.  Here his military-style fighting skills are used to great effect as he sets out to commit a vendetta with someone he believes has it coming.  Dressed in black and driving a badass car, he makes for his target, but doesn’t get very far before he meets several innocent bystanders trying to escape their attackers.  Sergeant decides to be the anti-hero and get these people, which includes a mother, daughter, and a young couple repeatedly discussing their impending separation, to safety, despite his primary mission.  Along the way we meet some interesting purge groups on the hunt.

The purge program is a very patriotic event and many people actively participate; such as the very wealthy who send out for purge victims.  The gangs take to the streets to find anyone out at night which leaves the poor and homeless in a vulnerable situation.  After several years of guilt-free murder, an antipurge group decide to take up arms and fight back against the government.  It’s the beginning of a genuine civil war, except an unsanctioned one this time.

The movie does sometimes take itself too seriously, but otherwise it plays like a grindhouse film with all the over-the-top killers and crazy characters we meet throughout the city.  It may remind you of the Warriors, Assault on Precinct 13, or Escape from New York.  Sergeant only needed an eyepatch and you would have gotten that Snake Plissken vibe, minus the cool catchphrases.  Another more recent film that I’m reminded of is Doomsday.  The psychos in masks pretty much hang in the background as our group sneaks their way through tunnels and alleys, but we do get a few decent battle royales.  You aren’t too invested in Sergeant’s purge quest, but you can’t wait to see his escape plans when he’s up against a corner.

The dialogue could have been better.  Some moments on the verge of a showdown are put on hold so our main characters can finish a conversation, but not much is said to improve the story.  It’s clear the action is the real star here with the help of Frank Grillo.  There is some good suspense near the end and many of the more creative killers remain quiet for most of the movie which adds to the eerie atmosphere.

The Purge: Anarchy improves upon the original by delving deeper into the society created by this insane amendment to the constitution.  We get bits and pieces of information as the film moves along which begin to form the story of the government and what their actual plan for our country is.  Hopefully The Purge 3 will finally bring us face to face with these puppet masters known as the New Founding Fathers of America.

I found this movie to be tense, wild, fun, and exciting.  If you like grindhouse movies, this will entertain you.  The action moves along well, but there could have been a few more colorful showdowns and the ending isn’t half as fun as the journey, but in escape-for-you-life plots the ending never really is that important.  You just hope the guy, or woman, you’re rooting for makes it out in one piece.  The only other thing I would have wanted, and the original had more of, is radio and TV broadcasts of purge news throughout the country.  Maybe also international correspondents giving us the opinions of our neighbors to the north and south of our borders.  It would be interesting to see how they deal with people escaping this hyper-violent country.  Something to think about for the next one.  They should get Robert Rodriguez to direct it.

About The Purge: Anarchy

Synopsis: A couple are driving home to their kids when their car runs out of gas just as the Purge commences. Meanwhile, Leo goes out into the streets to get revenge on the man who killed his son, and a mother and daughter run from their home after assailants destroy it. The five people meet up as they attempt to survive the night in Los Angeles.