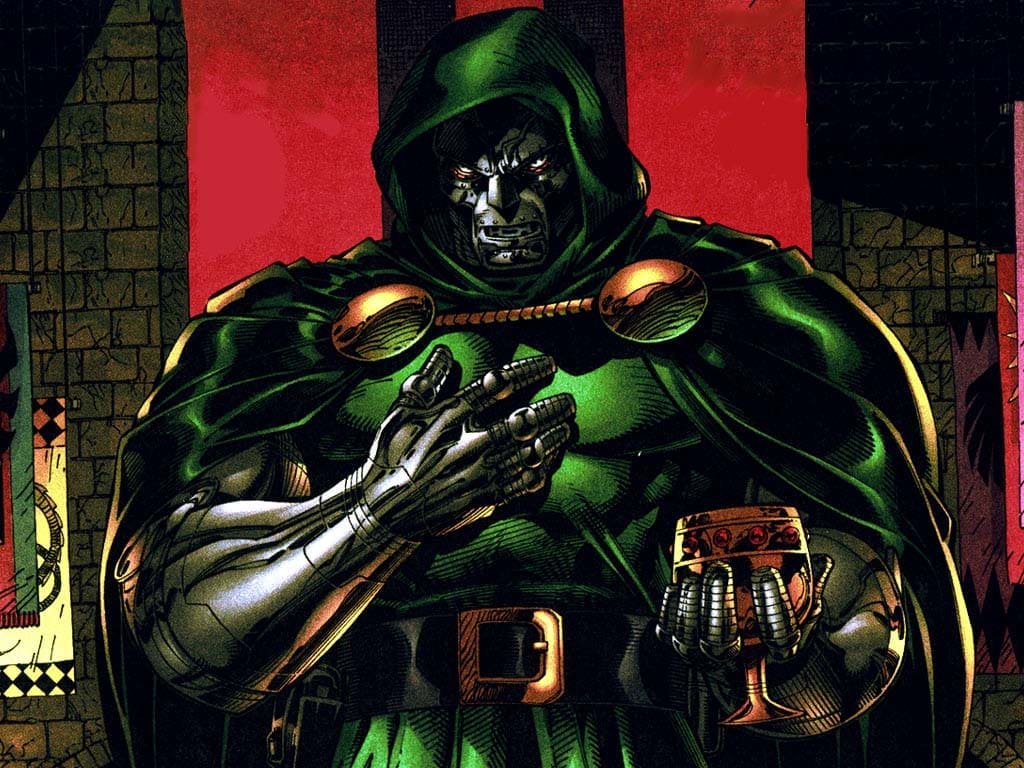 Fox’s The Fantastic Four, a reboot of the film franchise from 2005, is continuing to set itself far apart from its predecessor. According to Variety, Fox has set their sights on Toby Kebbell (RocknRolla, Wrath of the Titans) for the role of the Fantastic Four’s arch nemesis Doctor Doom. This role was originally played by Julian McMahon (of “Nip/Tuck” fame) in the original film, so this casting is certainly keeping in line with Fox’s decision to go much younger this time around.

Unfortunately I know virtually nothing about Toby Kebbell’s acting ability, so it’s hard to truly weigh in on this casting choice. It’s widely speculated that The Fantastic Four will be taking its narrative cues from the Ultimate universe, which for the uninitiated is just a means for Marvel to take their traditional heroes and alter them slightly without completely damaging the reputation of the longstanding originals. For instance, in the Ultimate Fantastic Four series, the four main characters gain their superpowers from a teleporter experiment gone wrong rather than a trip to outer space.

Yet one of the most notable changes in the Ultimate Fantastic Four line is actually Doctor Doom himself. Born as Victor van Damme (rather than Victor Von Doom), he is the son of Dracula and a European aristocrat that recruits Reed Richards and Sue Storm for their fateful experiment. Assuming that the Fox reboot uses this origin in their film, The Fantastic Four will definitely be setting itself apart from those previous two underwhelming films. We’ll find out when The Fantastic Four opens on June 19, 2015.