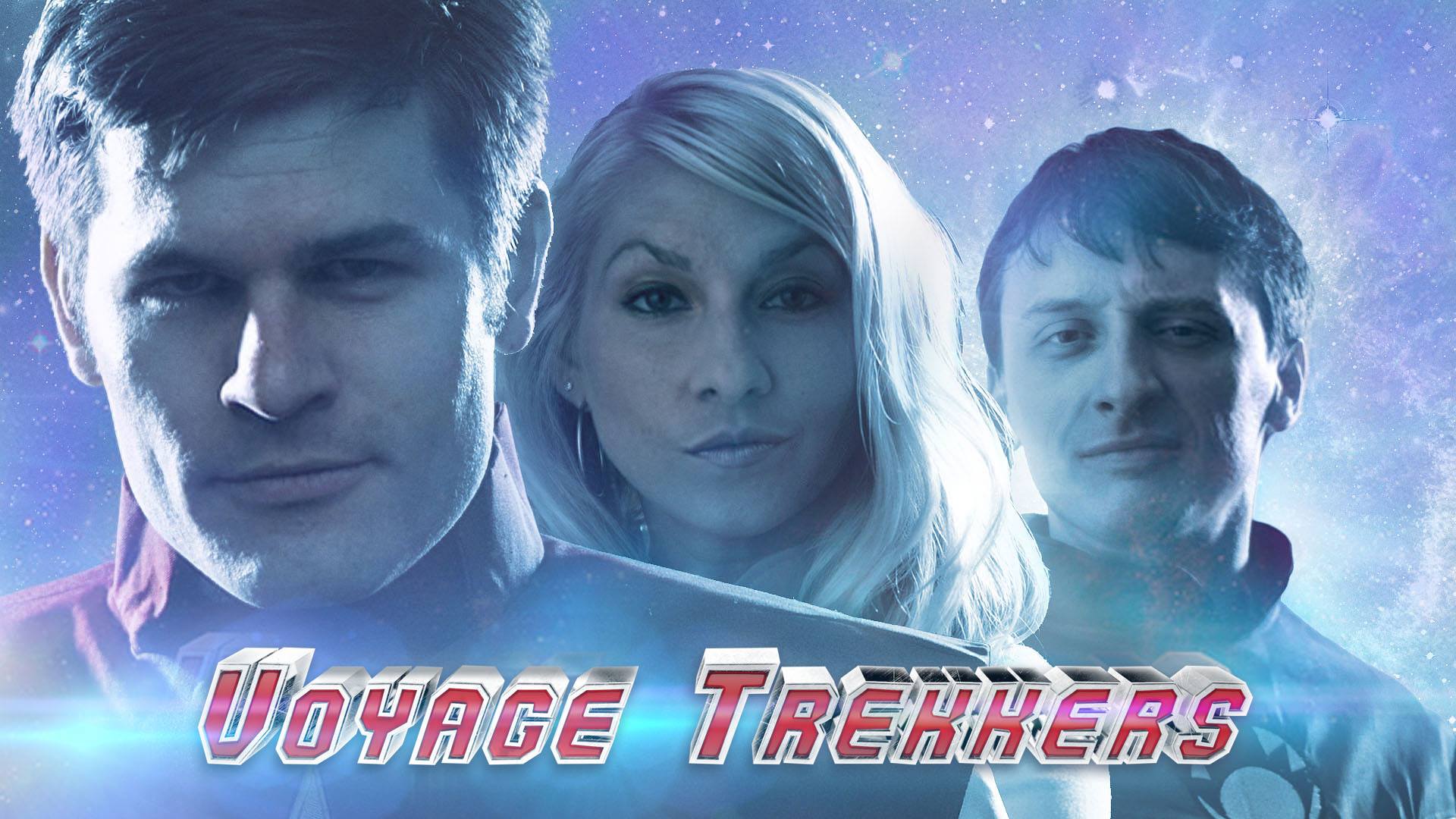 Their Indiegogo campaign is live at: http://igg.me/at/voyagetrekkersmovie

Phoenix, AZ – After two seasons of their award-winning web series about the worst starship crew in the galaxy, Squishy Studios launches an Indiegogo campaign to fund “Voyage Trekkers: The Movie.”    The feature film will follow the continuing adventures of the GSV Remarkable and its crew, led by the self-centered Captain Sunstrike (Adam Rini), an apathetic Commander Powell (Logan Blackwell) and the ever exasperated Doctor Rena (Gabrielle Van Buren), they will face new enemies and their greatest adventure to date as they struggle to make a name for themselves in the galaxy.

“We wanted to go big.” Says Creator and Director Nathan Blackwell who is looking forward to bringing his small screen series to a movie theater near you.  “We really wanted to take the story, the world, and the characters to the next level.  I feel like we definitely raised the bar last season in what people expect from a low-budget sci-fi web series, and we wanted to continue to up the ante with a movie.”

Rewards for contributing to the campaign will include t-shirts, comic books, a walk on role with full background by writer Craig Curtis and even an exclusive limited edition board game.