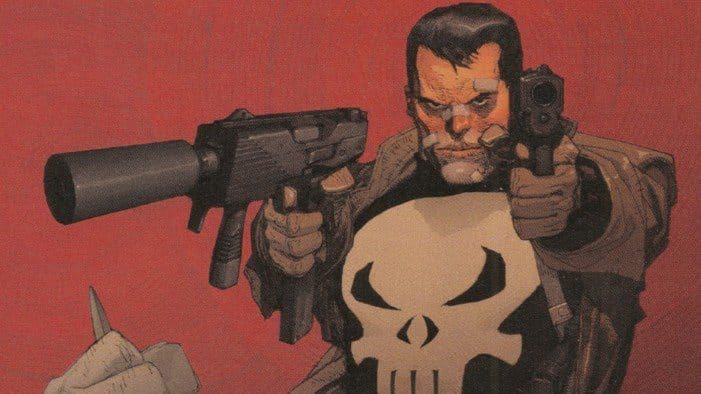 There’s a new comic-related web series worth checking out called Hero Therapy. In it, renowned clinical psychologist Dr. Larry Lewis analyzes the deeper psychological motives behind our favorite comic book and movie heroes. The first episode of the series (there are currently four as of this posting) focuses on The Punisher and likens Frank Castle’s constant killing to a serious addiction. Dr. Lewis even goes so far to indict the audience for supporting these acts of violence (even though they are morally reprehensible) because, “[The Punisher] is doing society a favor.”

For those not savvy in comic book lore, each episode of the series opens with a brief history of the character and utilizes panels from the hero’s comic book to illustrate the points that Dr. Lewis is making. You don’t need to know anything about these heroes in order to enjoy this series.

Hero Therapy is produced by Pat Killbane (Mad TV) and Melissa McQueen (The New In Living Color, Frank TV) and can be found on their YouTube channel Dorks of Yore. The first episode is embedded below for your viewing pleasure:

Batman Day: A Celebration of All Things Dark Knight

A Leader Ascends in Your New Look at PRINCESS LEIA #1