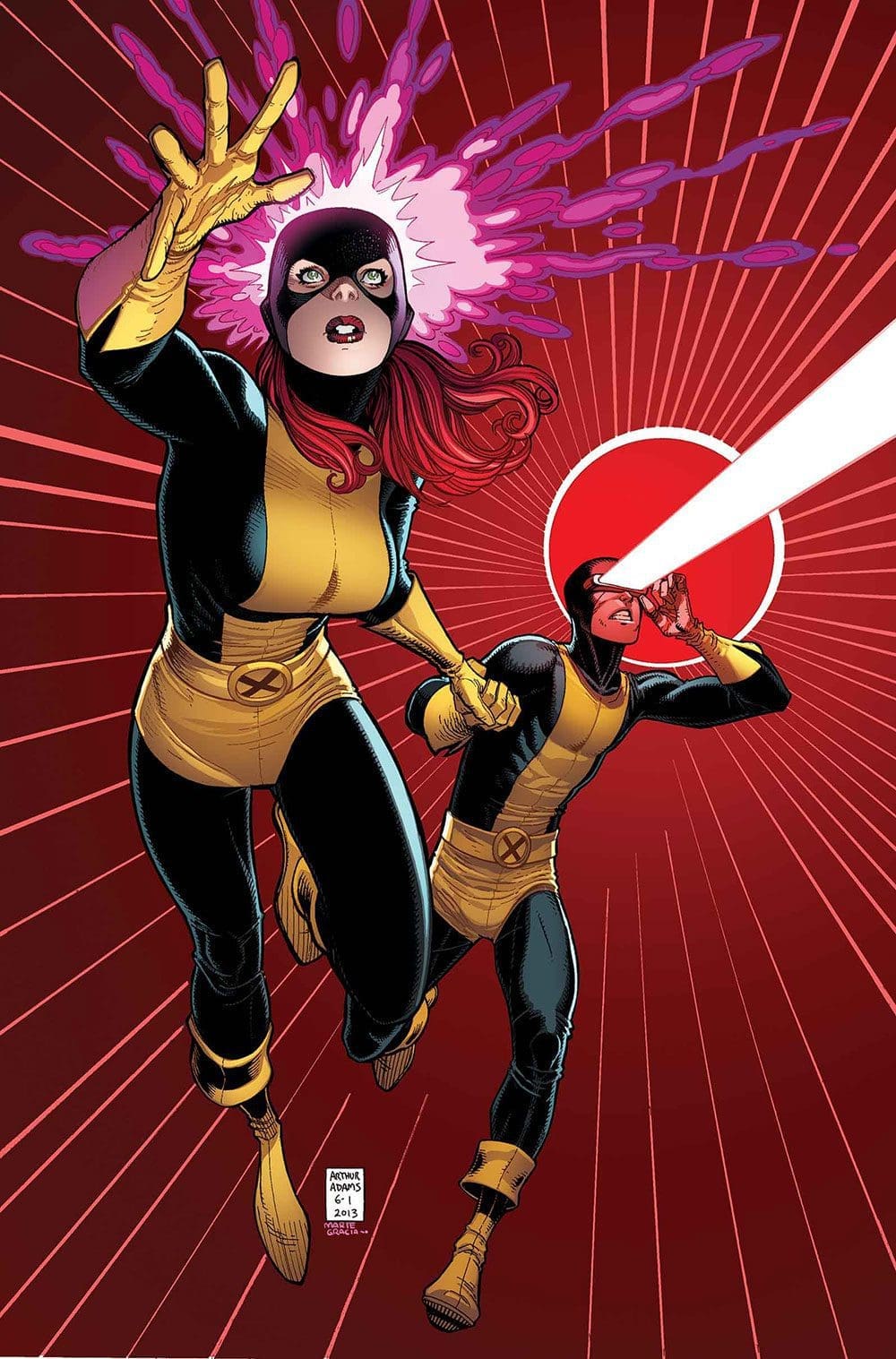 Given the waylaying that was the final pages of Brian Michael Bendis’ All-New X-Men #16, the events of Brian Wood’s X-Men #5 are comparatively minimal but nevertheless a fitting contribution to the Battle of the Atom crossover event. This issue is more a less an extended chase sequence of the multiple groups of X-Men tracking down Jean and Scott set in motion during the second chapter but with the inner workings of Wood’s X-Men series. Storm is heading up the manhunt and that doesn’t necessarily sit well with Rachel Grey, who recruits Kitty in her campaign to do the right thing. It’s overly melodramatic to be sure but a necessary breather before launching into the Bendis-written fourth chapter next week.

There are a lot of X-Men populating the pages of this book and while heavy-hitters in the mutant world like Wolverine, the great grandson of Charles Xavier, and an older Jean Grey are present, Wood makes it a point to show that it’s Storm that takes control of the room. His all-female X-Men is never lost to the din of the current situation, be it from Storm dishing out commands to a quieter moment between Rachel and Kitty that leads to larger ramifications further along the issue. Wood also makes time for some Jean and Scott beats throughout, treating them with light touches of humor and a healthy dose of honesty as per the usual affair in this series. Jean can joke that she’s going to die—twice!—but there’s nothing humorous about who Scott will become.

Coupled with a change in writer comes a change in artist to David López, who adds some nice visuals to the mix. Within the first few pages is a panel in which the floor opens to reveal a new flying contraption and the past and present X-Men are literally divided from the future team. An equally welcome addition in terms of art are the soft facial features for the characters, though López handles one or two characters in a panel better than a collective. Several odd panels exist in which the entire team is drawn without faces and it’s noticeably jarring with an otherwise stellar third chapter of the Battle of the Atom event.