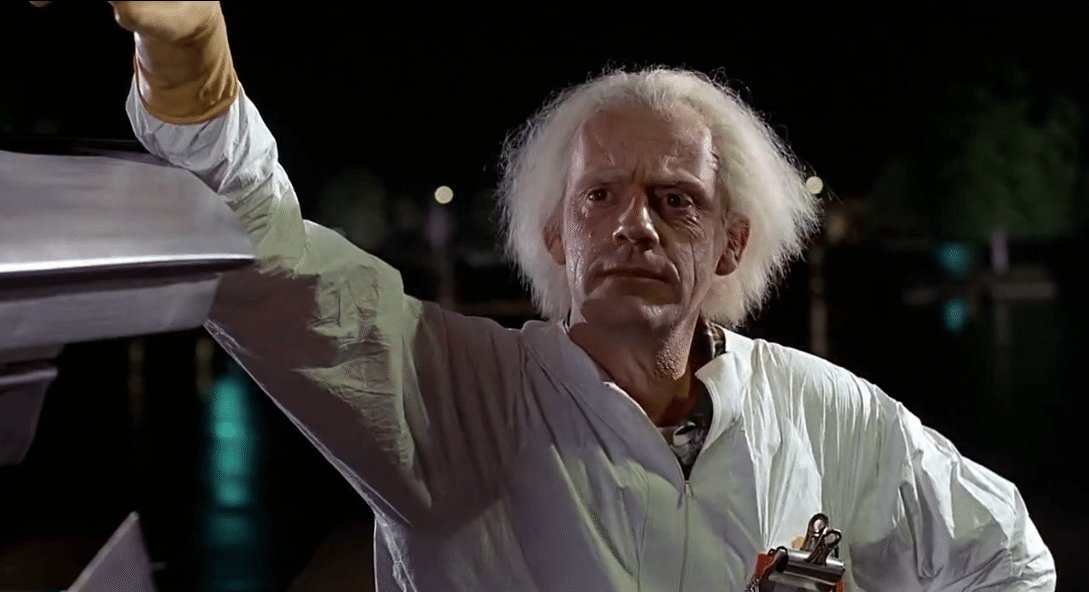 Christopher Lloyd is best known for playing Doc Emmett Brown in the Back to the Future trilogy, Uncle Fester in The Addams Family and its sequel Addams Family Values, and Judge Doom in Who Framed Roger Rabbit. He rose to prominence in the 1980s as Jim Ignatowski in the television series Taxi.

Lloyd has used his vocal talents in animation, frequently voicing villains. He provided voice to the character The Hacker on the animated PBS series Cyberchase. Lloyd has won three Primetime Emmy Awards and an Independent Spirit Award, and has been nominated for two Saturn Awards and a Daytime Emmy Award.

Lloyd attended the Neighborhood Playhouse in New York and studied with renowned acting teacher Sanford Meisner. He appeared in more than 200 stage productions before segueing into film with his debut in 1975 as Taber in One Flew Over the Cuckoo’s Nest starring Jack Nicholson.

Ann Leckie is the award winning author of the books Ancillary Justice and Ancillary Sword. She has also published short stories in Subterranean Magazine, Strange Horizons, and Realms of Fantasy. Her story, Hesperia and Glory, was reprinted in the anthology Science Fiction: The Best of the Year, 2007 Edition.

Author, screenwriter, and game designer Chuck Wendig is the writer of the novels Blackbirds, Mockingbird, The Blue Blazes, The Cormorant, and Under the Empyrean Sky. He is an alumni of the Sundance Screenwriter’s Lab and is the co-author of the Emmy-nominated digital narrative Collapsus.

Tom Leveen is known for his books Sick, a YA zombie novel; Party; Manicpixiedreamgirl; Zero, an ALA/YALSA Best Young Adult Novel for 2013; and his newest release, Random.

Gabriel Bá has been writing and illustrating comics for almost 15 years. Born in Brazil, his work has also been published internationally in the United States, France, Italy, and Spain. His career started with the mini-series Sunflower and the Moon which he worked on with his twin brother, Fábio Moon. Gabriel is known for his work on titles including Roland: Days of Wrath, ROCK’n’ROLL, De:TALES The Umbrella Academy, Casanova, PIXU, and Daytripper.

Well known in the American comics fandom since the 1960’s for his vast comic book collection and fanzine writing & cartooning, Don Rosa became internationally famous starting in 1987 when he began writing and drawing “Uncle $crooge” and “Donald Duck” comics. Rosa is one of the world’s best known and most popular cartoonists, but still very easy to visit with at American shows where he can relax in “relative obscurity.” American comics fans are mostly familiar with his most famous and oft-reprinted work, the Eisner Award winning “Life and Times of $crooge McDuck” series.

Comic artist and creator Marat Mychaels has been an artist for Marvel Comics where we worked on titles including X-Force: Shatterstar and Deadpool Corp, and has been the artist for a number of DC Comics’ 52 titles including Hawk and Dove and Grifter. He’s also known for working on Demonslayer, Youngblood, Blindside, Notti & Nyce, Grimm Fairy Tales, Joy and Pain, and many more.

Kris Anka is a Los Angeles-born artist whose work for Marvel Comics can be seen on titles such as Uncanny X-Men, All-New X-Factor, Wolverines, and Ms. Marvel.

Jacen Burrows entered comics professionally as Scott Clark’s background assistant on a number of Wildstorm projects and subsequently worked on indie projects such as King Zombie and Skid Roze. Jacen has also worked in the game industry on properties such as Star Wars and Dungeons and Dragons. At Avatar Press, Burrows has provided artwork on Cimmerian, Quantum Mechanics, and Razor among others. His best known Avatar works have been Bad World, Dark Blue, Scars, The Courtyard, Yuggoth Cultures, and Garth Ennis’ 303.

Comic book illustrator Armand Villavert Jr. has published works include three children’s manga from Tokyopop entitled ZAPT! and a story in the Princess Ai anthology, which he both wrote and illustrated. Currently, Armand is working on the Image Comics project Gladstones’s School for World Conquerors with writer Mark Smith. He also works on webcomics and video game illustrations.

Adam Yeater is the artist and publisher of the underground comic book called One Last Day. He creates prints, custom toys, and many other items related to this ongoing series. He is also known for his “cute monster” paintings. He is currently living in Tucson, Arizona with his wife and two children.

Comic book writer and letterer, John Layman currently writes the comic series Chew. Layman started writing comics full-time in 2002, mainly for Marvel Comics. He’s also been an editor for the DC Comics branch Wildstorm. Previously he has worked on many pre-existing licensed comic books for the series Xena: Warrior Princess, ThunderCats, Marvel Zombies vs. The Army of Darkness and Army of Darkness/Xena: Why Not?

Joel Gomez got his start at Top Cow Productions as a background artist on titles such as Witchblade, The Darkness, and Tomb Raider before working at Aspen Comics assisting on Soulfire and Iron and The Maiden. With Wildstorm Productions he worked on Nightmare on Elm Street, Texas Chainsaw Massacre, Wetworks, and Lost Boys. Joel has also worked on Authority: The Lost Year, Rift: The Telara Chronicles, Reverse Flash and Detective Comics.

Beth Sotelo got her start in 2001 as a colorist for Top Cow Productions working on Magdalena Vol 2 and Witchblade/Wolverine. Since then she has colored comics for Marvel including New X-Men Vol 1 and Wolverine: Killing Made Simple Vol 1, for DC Comics on Brightest Day Vol 1 and Supergirl Vol 5, and for Aspen Comics on Fathom Vol 4 and Soulfire Vol 2. Currently, Beth is writing and drawing her creator-owned book titled Grump which was successfully funded through Kickstarter.

Jim Hanna is a comic artist and writer based in Mesa, Arizona. He has provided art for Arcana Studio, Upper Deck, Red 5 Comics, Cryptozoic Entertainment and Marvel/The Hero Initiative. Jim has worked on titles including DNA, Afterburn, Joy and Pain, the creator-owned title, and Jack Rabbit, part of Contraband Comics’ initial wave of titles.

Comic book artist Tim Vigil mostly works in the horror/adult genre. His graphic novel Faust was adapted by Brian Yuzna as the movie Faust: Love of the Damned (2001). The follow-up Faust: Book of M was nominated for the 1999 Bram Stoker Award for Best Illustrated Narrative. Vigil is responsible for creating the “DynaPop” style of art and was a key member of the Rebel Studios crew. He’s known for working on the comics anthology Caliber Presents, Broken Halo, Gunfighters in Hell, and the artbooks Dark Utopia and Gothic Nights. Most recently, Vigil has worked on ’68: Rule of War, Crossed: Badlands, and Heavy Metal.

The March 31st discounted membership price deadline has come and gone. Don’t delay! With an increased attendance of over 50,000 in the past three years the info section in Phoenix Comicon’s official site is an amazing tool in planning your comicon weekend. From hotel and restaurant info, to where you are able to park and register it is highly recommended for both the first time con goer, or the weathered veteran, to take a few moments and plan ahead for the best con experience possible. 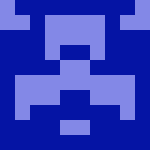