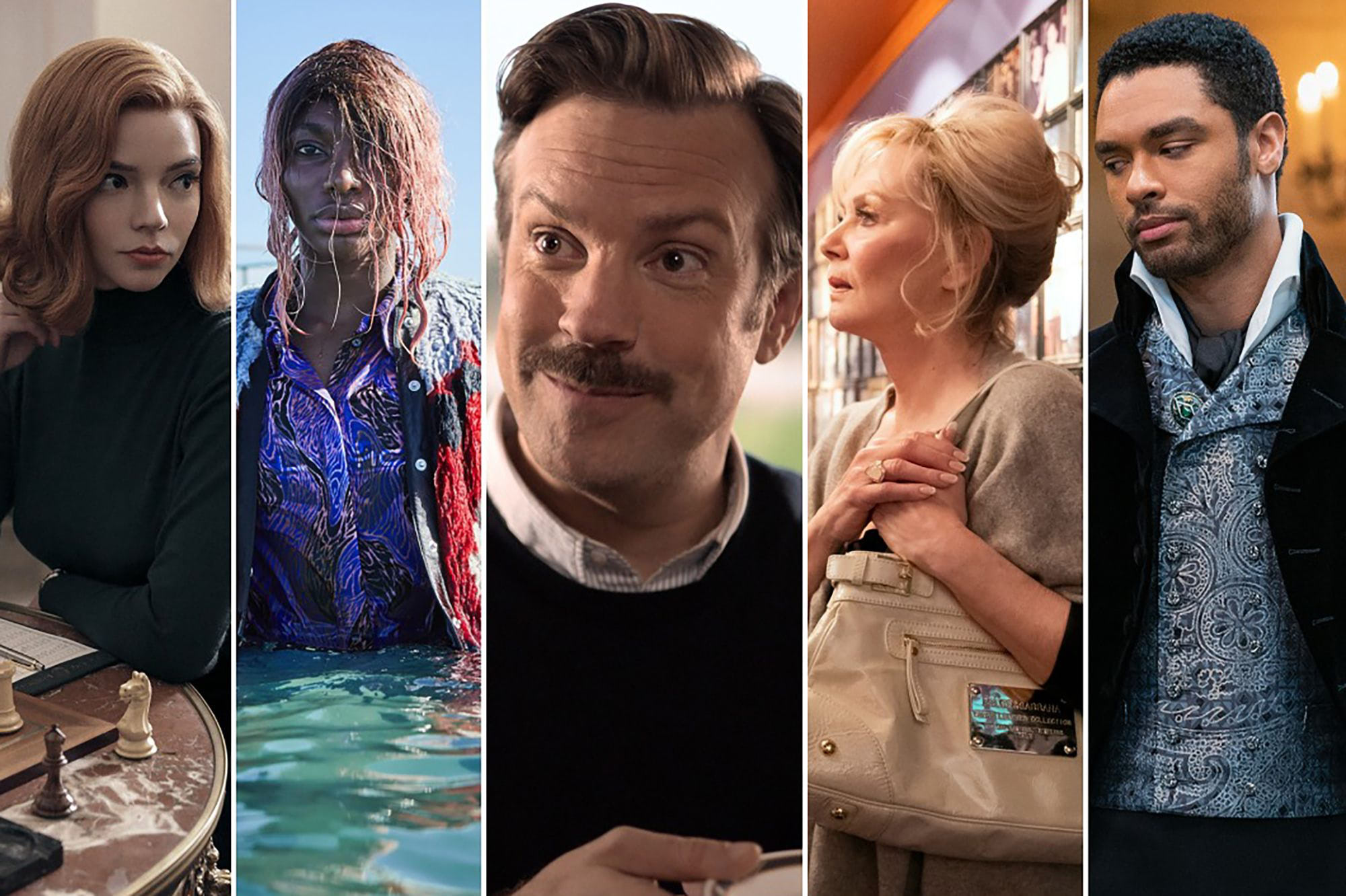 Nominations for the 73rd Emmy Awards were announced today recognizing a wealth of innovative storytelling, exceptional new programs, and a robust and diverse group of talent nominees.

The live virtual ceremony was hosted by father-daughter duo Ron Cephas Jones (This Is Us) from Los Angeles and Jasmine Cephas Jones (Blindspotting) from New York along with Television Academy Chairman and CEO Frank Scherma.

HBO/HBO Max leads the nominations in totals by platform with 130. Netflix has the second-most nominations with 129, and rounding out the top four are Disney+ with 71 and NBC with 46.

“Television has provided a lifeline for so many around the globe this year, delivering a constant source of entertainment, information, and inspiration during some of our most difficult days,” said Scherma. “We are thrilled to honor the diversity of storytelling in television today by recognizing talented artists, programs, producers, directors, and craftspeople throughout our industry and celebrating their commitment to this extraordinary medium.”

Bridgerton, Lovecraft Country, and The Boys are newcomers to the Outstanding Drama Series category, joining returning nominees Pose, The Crown, The Mandalorian, This Is Us, and previous category winner The Handmaid’s Tale.

Seventy-five percent of this year’s nominees for Outstanding Comedy Series are new to the category including Cobra Kai, Emily in Paris, Hacks, Pen15, Ted Lasso, and The Flight Attendant. Returning favorites include black-ish and The Kominsky Method.

In total, there were 44 first-time performer nominations across the Lead, Supporting, Guest, and Short Form categories this season.

Here are the nominations:

For a full list of nominees, go to emmys.org.

The nominations rosters may be revised in cases where names or titles are incorrect or appeals for changes—including the addition or removal of names—are approved by the Television Academy’s Emmy Awards Committee. Producer eligibility is based primarily on title; the producer nominees in certain program categories will be announced by mid-August. Final-round online voting begins Aug. 19, 2021.

The complete list of Emmy nominations, as compiled by the independent accounting firm of Ernst & Young LLP, and other Academy news are available at Emmys.com.

As recently announced, the 73rd Emmy Awards will be hosted by Cedric the Entertainer. Executive Producers Reginald Hudlin and Ian Stewart and Director Hamish Hamilton have been selected to helm the show for production companies Done+Dusted and Hudlin Entertainment. The Emmys will be broadcast on Sunday, Sept. 19 (8:00-11:00 PM, live ET/5:00-8:00 PM, live PT) on the CBS Television Network and will be available to stream live and on-demand on Paramount+. The 2021 Creative Arts Awards will be broadcast on Saturday, Sept. 18 (8:00 PM ET/PT) on FXX.