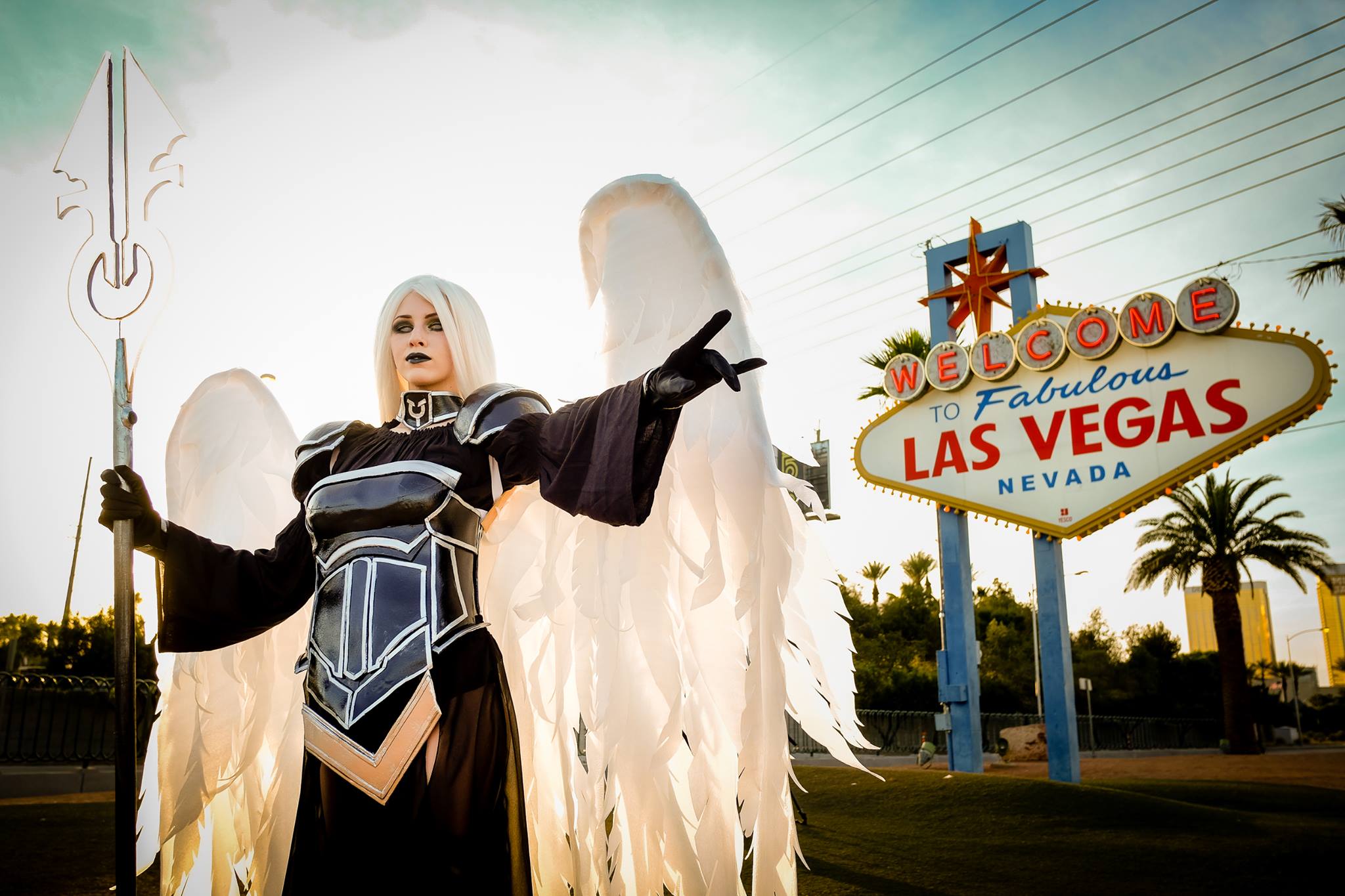 This past weekend, Magic: The Gathering players and fans from all over the world participated in Modern Masters Weekend.