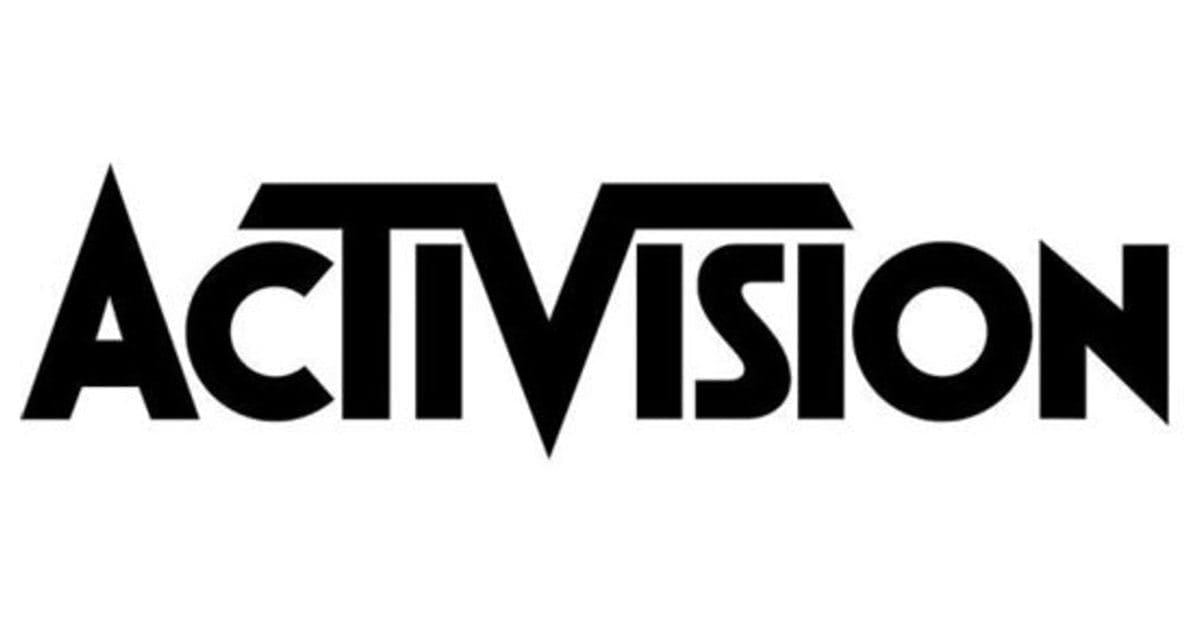 First Gameplay Reveal of Call of Duty: Infinite Warfare, an Epic War Story In an All-new Call of Duty Setting

Activision and Bungie will also introduce the next chapter to the Destiny universe, Destiny: Rise of Iron, featuring a story of adventure, bravery and honour.  In addition, beginning 9th June, players who pre-order will receive the limited-edition, black and silver Iron Gjallarhorn weapon.*

The pioneers of the Toys-to-Life category are back to reimagine the Skylander’s experience with the launch of Skylanders Imaginators, which empowers fans to unleash their imaginations by giving them the freedom to create their own Skylanders for the first time.

“E3 gives us a great opportunity to share what our talented teams have been working so hard to build for our players and we are delivering innovation and pushing the creative boundaries in every one of our franchises this year,” said Eric Hirshberg, CEO of Activision. “From taking combat to whole new heights in Call of Duty: Infinite Warfare, to a new adventure in Destiny: Rise of Iron, and unleashing kids’ imaginations to create their own Skylanders in Skylanders Imaginators, we’re offering fans incredible new ways to play.”

Activision’s E3 Slate Includes:
Call of Duty: Infinite Warfare – Award-winning studio Infinity Ward breaks new ground in storytelling, by exploring the weight of leadership and the responsibilities that come with it in an emotional, character-driven narrative.  Players are thrust into wartime leadership as Captain Reyes, a Tier 1 Special Operations soldier, who takes the helm of the Retribution, one of Earth’s last remaining warships. In a time of unthinkable hardships, Reyes must lead the remnants of coalition forces against a relentless enemy in a war that stretches to new terrains beyond Earth.

Destiny – From Activision and Bungie comes Destiny: Rise of Iron, the next highly- anticipated large expansion in the Destiny universe. Guardians must rise to the challenge, take their place as the next generation of Iron Lords and join forces with a legend from humanity’s Golden Age to defeat a plague of unstoppable evil once and for all.  The game will feature a collection of fresh content including an all-new setting on Earth called The Plaguelands, a brand-new six-player Raid, a new cooperative three-player Strike, more quests, weapons, gear, competitive multiplayer maps, a Light level increase, a new mutated enemy faction of the Fallen and more.  The expansion launches on 20th September, 2016 and will be available for PlayStation 4 and Xbox One (PlayStation Plus, Xbox Live Gold, required for some features) and requires Destiny and The Taken King (includes Expansions I & II), sold separately. For more information, visit www.DestinyTheGame.com. For exclusive updates, follow the official Destiny social channels atwww.facebook.com/DestinyTheGame and @DestinyTheGame on Twitter and interact directly with the developers at www.Bungie.net .