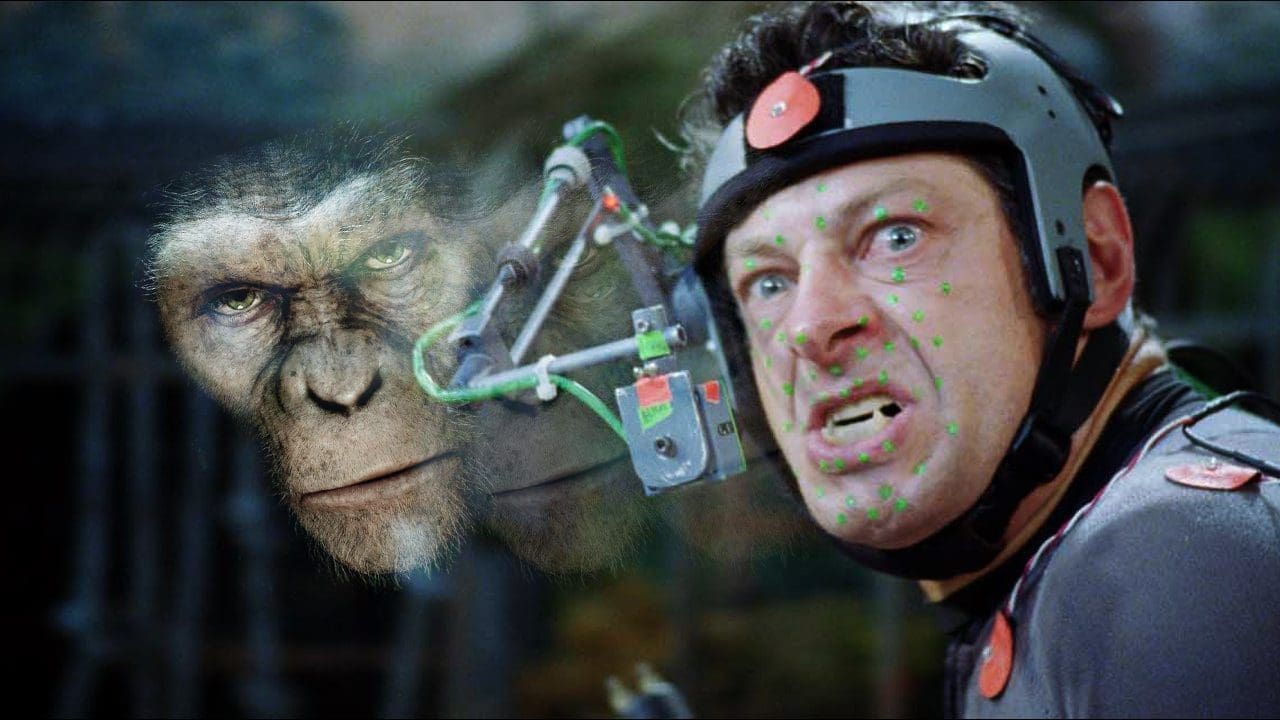 WASHINGTON D.C. – Andy Serkis will receive the “CinemaCon® Vanguard Award” at this year’s CinemaCon, it was announced today by Mitch Neuhauser, Managing Director of CinemaCon. CinemaCon, the official convention of The National Association of Theatre Owners (NATO), will be held March 24 – 27, 2014 at Caesars Palace in Las Vegas. Serkis will be presented with this special honor at the “CinemaCon Big Screen Achievement Awards” ceremony to take place on Thursday evening, March 27, in The Colosseum at Caesars Palace. The Coca-Cola Company, the official presenting sponsor of CinemaCon, will host the final night gala awards program.

“Simply put, Andy Serkis is a genius in our magical world of the movies. When it comes to ‘performance capture’ he has no equal and has pioneered an art form that has changed the world of acting,” noted Neuhauser. “While he may in his own way be Hollywood’s best kept secret, legions of fans around the world have been captivated and mesmerized by Andy in having created such memorable characters as King Kong, Gollum and of course, Caesar in the ‘Planet of the Apes’ franchise. CinemaCon couldn’t be more ecstatic than to honor him with the ‘CinemaCon Vanguard Award.'”

Serkis will star in the 20th Century Fox release “Dawn of the Planet of the Apes,” in theaters everywhere on July 11, 2014. “Dawn of the Planet of the Apes” is about a growing nation of genetically evolved apes led by Caesar who are threatened by a band of human survivors of the devastating virus unleashed a decade earlier.  They reach a fragile peace, but it proves short-lived, as both sides are brought to the brink of a war that will determine who will emerge as Earth’s dominant species. The film also stars Jason Clarke, Gary Oldman, Keri Russell, Toby Kebbell, Kodi Smith-McPhee, Enrique Murciano and Kirk Acevedo. The film is directed by Matt Reeves.

Award-winning actor Andy Serkis’ work can be seen in a range of memorable roles on the big screen, small screen and onstage. On the big screen he is best known for his performance as Gollum in the Academy Award®-winning “The Lord of the Rings” trilogy, a role in which Serkis won an Empire Award for. Additional feature film work includes; “King Kong,” “Rise of the Planet of the Apes,” a performance that earned him a Critics Choice Award nomination for Best Supporting Actor from the Broadcast Film Critics Association, “The Adventures of Tintin,” “Sex & Drugs & Rock & Roll,” “The Prestige,” and “The Cottage.” On the small screen, Serkis has appeared in the BBC miniseries “Little Dorrit,” which garnered him a 2009 Emmy nomination for Best Supporting Actor, starred as Albert Einstein in the BBC/HBO production of “Einstein and Eddington,” and potrayed Ian Brady in HBO’s “Longford,” where his performance earned him a Golden Globe and BAFTA TV Award nomination. As an accomplished stage actor, he has received acclaim for his work on the stage for his performances in “Othello,” “Cabaret,” and “King Lear,” to name a few. In addition, Serkis served as 2nd Unit Director on “The Hobbit” trilogy and helmed the award winning Heavenly Sword™ for PLAYSTATION®3 and Enslaved: Odyssey to the West for Namco Bandai Games.  In October 2012, Serkis announced the acquisition of two projects that will be produced by his London based performance capture studio, The Imaginarium:  “The Bone Season,” and “Animal Farm,” which Serkis will direct. In addition, he wrote and directed a short film called Snake, starring his wife, Lorraine Ashbourne and Rupert Graves.

He deserves every bit of acknowledgement for his work.