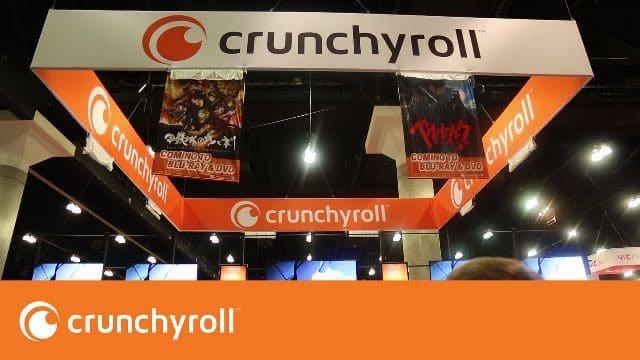 Crunchyroll is gearing up for its biggest presence ever at Anime Expo 2017. In addition to a slew of exclusive perks and events, fans will get a sneak peek of the highly anticipated anime series The Ancient Magus’ Bride (it’s from the same studio that brought blockbuster anime hit Attack on Titan) months before it airs in Japan or is made available on the Crunchyroll platform. Plus, there will be an intimate Q&A with the series’ director Norihiro Naganuma and WIT STUDIO’s head George Wada following the screening.

If you can’t make the preview this weekend at Anime Expo, don’t worry…they’ve got you covered! Fans can catch the first three episodes of The Ancient Magus’ Bride across nearly 300 theaters nationwide at Crunchyroll’s second installment of its highly successful Anime Movie Night on July 26th. As an added bonus, attendees will see the premiere and behind-the-scenes look at the creation of Crunchyroll’s first-ever original short Children of Ether. 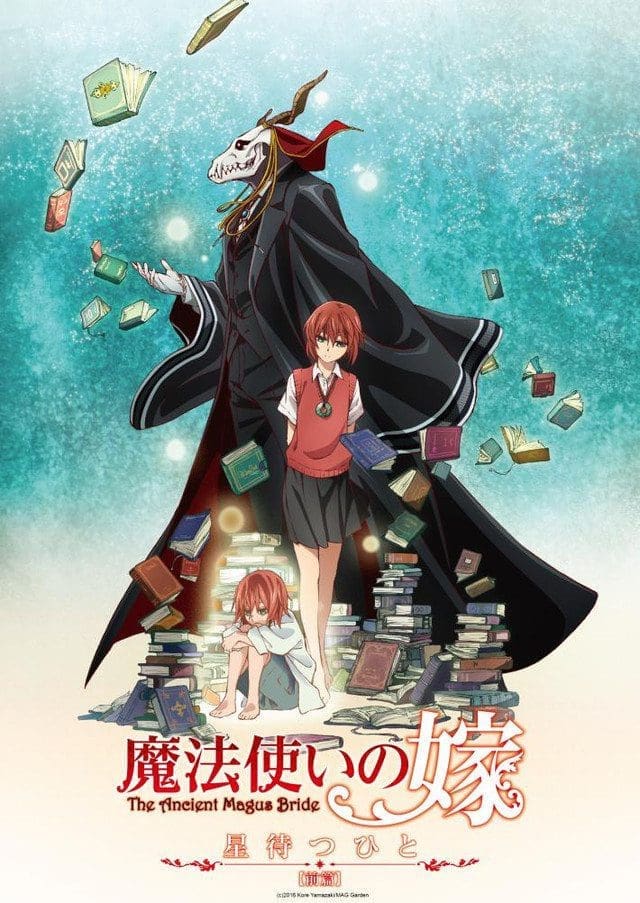 Below are key highlights from both events:

Anime Movie Night (July 26): Tickets will be available for purchase here starting this Wednesday (June 28)! Here’s what fans can expect for this special one-day event:

Anime Expo 2017 | Crunchyroll gearing up for biggest presence ever! – Techidudes