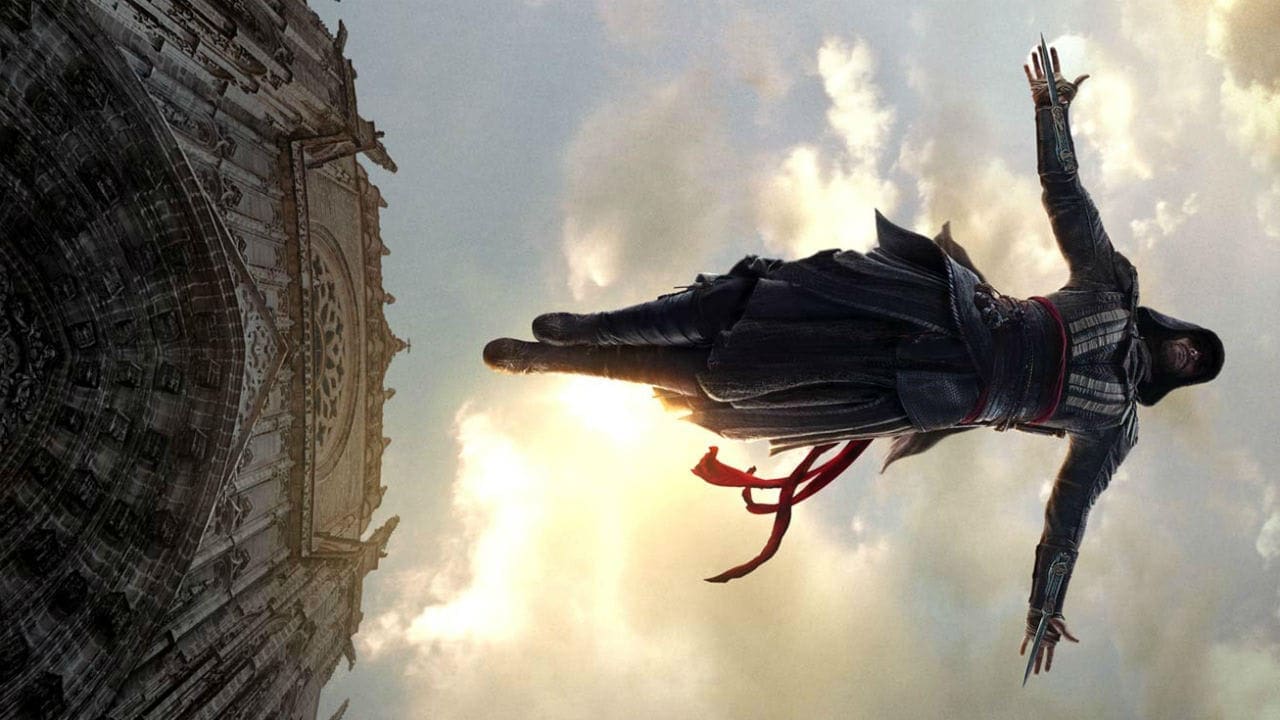 Everyone talks about how bad movies based on video games have been in the past. Whenever a new video game movie is released, the discussion is always about whether or not this new film will be one of the first good movie adaptations of a video game. While Assassin’s Creed does not take that title, it’s an interesting look at how Hollywood producers completely miss the boat even when they have all the right pieces in play.

Let’s get right to what’s good about Assassin’s Creed. The action felt as if it was taken directly out of the game. It’s about as accurate as any fan of the video game series could hope for, and even if you’ve never played the games, you should be impressed by some of the action sequences in the movie. If we ignore some of the odd dialogue choices, the acting is also top-notch. It’s what you expect when you get people like Michael Fassbender (Cal Lynch and Aguilar), Jeremy Irons (Dr. Alan Rikkin), Marion Cotillard (Dr. Sofia Rikkin) and Michael K. Williams (Moussa) sharing scenes together.

Everything else about Assassin’s Creed is a mess. It’s as if they didn’t understand the storyline and main premise of the games when the creative team attempted to write the script for this film. If you haven’t played any of the games, a company known as Abstergo Industries has the ability to have people relive the memories of their ancestors. They use this technology to find powerful ancient artifacts known as the Apples of Eden.

The modern-day portions of the games are extremely limited. At most, maybe five percent of a game takes place in modern-day. No one wants to play through a modern-day research lab when you buy an Assassin’s Creed game, and very few people would even expect that when you mention Assassin’s Creed. So why the filmmakers decided to base a good 60 percent of the film in modern-day is completely baffling. Even the action sequences, the best part of the film, are muffled by constant flashes back to the modern-day research lab, as if the audience forgot what was going on five minutes ago.

About halfway through the movie you begin to understand that the writers are trying to make you care about convicted murderer, Cal Lynch. They want you to understand that the battle between the Assassin’s Creed and the Templar Order (the group behind Abstergo Industries) has been raging since ancient times and continues to rage on even in the modern-day. In addition, they want you to care about the other people Abstergo Industries has “kidnapped” and used to find the Apple of Eden.

The problem is that the writers could have accomplished everything they sought out to do and still kept 90 percent of the film in late 15th century Spain. It’s odd that the filmmakers felt it was necessary to change that aspect of the games, yet decided it was a good idea to be faithful to 1492 Spain by having every single line of dialogue from the memories spoken in Spanish, with subtitles for English moviegoers. That’s right, the best parts of the film, a majority of the action sequences, and what the games are almost entirely based on, translated to a foreign film for the people behind Assassin’s Creed. Sounds like a pretty good way to alienate your audience.

Now let’s take a step back to see how easily it would’ve been to take all these pieces and make a quality film. All of the interactions with the other prisoners at Abstergo Industries and the modern-day Templars and Assassins could easily have taken place using counterparts in 1492 Spain. All they needed to do was have about 10 minutes of setup at the beginning of the film and the same finale at the end of the film (which takes place in present day). Everything else should’ve been in the past, with people speaking English. Many films have shown creative ways to transition from a foreign language to English in order to appeal to a wider US audience, so there’s no reason Assassin’s Creed needed to have people speaking Spanish.

As it stands, Assassin’s Creed doesn’t appeal to fans of the game, and the plot is so nonsensical that it will be difficult for general audiences to understand what’s going on. The creative powers at 20th Century Fox and New Regency Pictures have done an amazing job to make sure Assassin’s Creed doesn’t appeal to anyone. The game series is one of the most cinematic video games around, but it doesn’t seem as those the people in power had any faith in that. Instead, they took a budget of $125 million and made another lackluster movie loosely based on a video game license. It probably doesn’t help that 2016 is the first year without a mainline Assassin’s Creed video game release since the series began back in 2007. Someone didn’t plan this out very well.

Synopsis: When Callum Lynch explores the memories of his ancestor Aguilar and gains the skills of a Master Assassin, he discovers he is a descendant of the secret Assassins society.