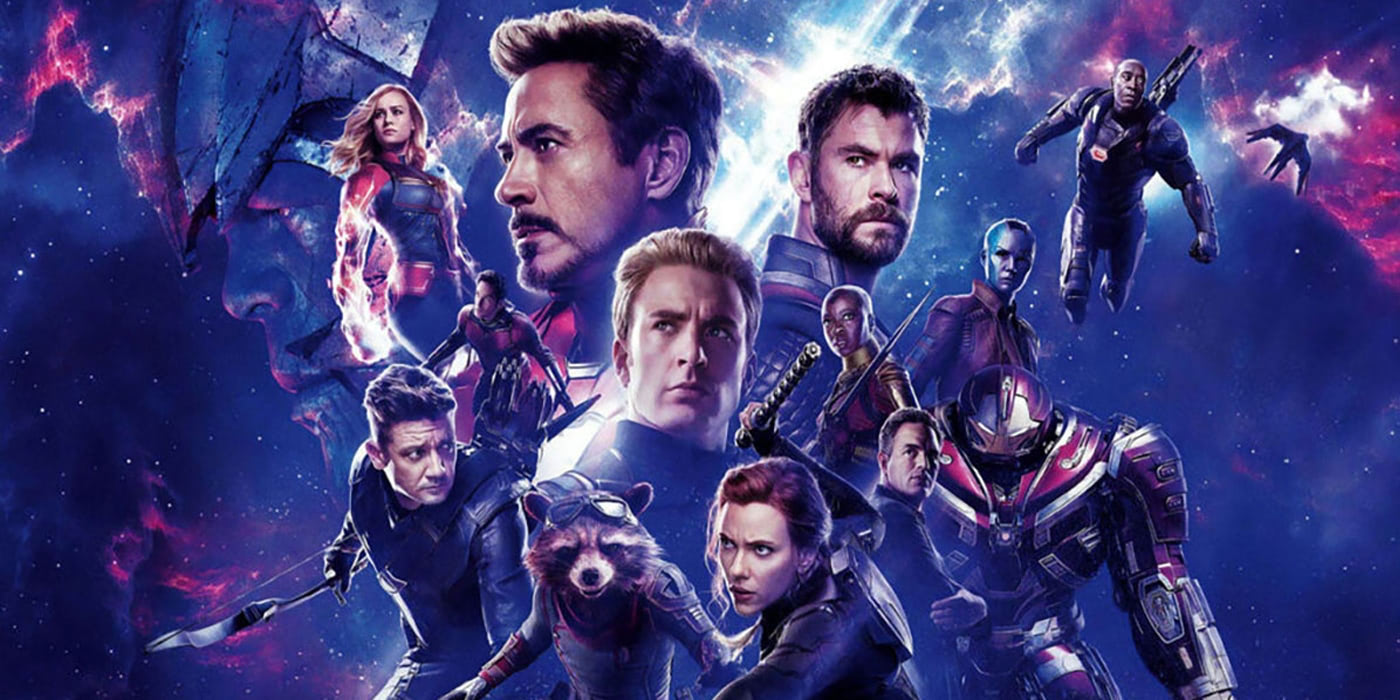 It’s difficult to know where to begin when reviewing a movie as ambitious as Avengers: Endgame. After a decade plus of the most well thought out universe to ever be visualized on the big screen, you’d think there’s no way they can really end the first three phases of the Marvel Cinematic Universe (MCU) properly. There are too many characters that we love and too many plot lines that need resolution without it being convoluted or rushed. However, directors Anthony and Joe Russo crafted a story of grand scale besting their previous effort in Avengers: Infinity War. Endgame was befitting of the mighty heroes we’ve all come to cherish and love over the last ten years and lays the groundwork for what’s to come.

Infinity War, albeit a solid entry to the saga, felt rushed at times. There were too many characters and story arcs to follow, as it felt impossible to really craft a cohesive story that had heart as well as grit. Where Infinity War struggled, Endgame flourished. In retrospect, Infinity War merely laid the groundwork for what would be the greatest superhero movie ever filmed. That praise might seem overreaching with the likes of The Dark Knight being universally loved. But there’s no other franchise (with maybe the exception of Harry Potter) that has had spent over ten years telling us these great stories that weaved within each other like the MCU. Most of us grew up with these characters and are invested in their stories and where they will end up. And Endgame, with a masterful finger snap, ends the story of some of these beloved characters leaving you satisfied with the finale and hopeful for the upcoming stories they are going to tell.

Without giving out any spoilers, the set up of the movie is pretty much as expected and what we’ve seen from the trailers. We pick up where they left off in Infinity War, with our heroes defeated, having no answers on how to save the trillions of living beings in the universe that have been snapped out of existence. The first third of the film focuses on the aftermath and how our heroes deal with this pain and loss. These tender moments are what gives the film its levity, giving you hope that they will prevail but also dread that this may be their last ride.  The next third takes you on a wild ride as our heroes find hope where there was none. The usual Marvel humor and gags are aplenty and lighten the journey you’re on with them. There are many callbacks to other films within the saga as well as some surprises. The only negative to the film is during this adventure we’re taken on. To advance the plot, there were some artistic and scientific licenses taken but it wasn’t too noticeable that it ruins the overall story. The last third of the film has arguably the most epic battle sequence ever shot for the big screen (sorry Battle of Helms Deep). It will leave you at the edge of your seat contemplating if blinking is even worth losing that precious second in the climactic battle. If the final battles in Infinity War are any barometer, then they dial it up to 11 for this battle to end all battles. It was an ode to the comics of yesteryear made famous by the great Stan Lee and Jack Kirby. You will feel like you were being transported back to those comic pages of your youth seeing all your favorite heroes duking it out for the fate of the universe.

The run time has been a hot topic and reasonably so. At just a tick over 3 hours, it felt like reliving the Lord of the Rings trilogy all over again. Apps like RunPee noted the best times to make a dash for the restroom have also become increasingly popular. The real question though, is there really a best time to go relieve yourself? Yes and no. The moments most often picked are when you see the San Francisco and New Jersey title cards prop up on the screen. They are the slower moments in the film and if you’re not one for the dramatic elements, then it would probably be the best times to miss. But the heart and soul of the movie are in these moments. There’s a reason why the movie is 3 hours long. It afforded the directors and writers to give each original Avenger the screen time needed to resolve their story arcs that have spanned a generation. The climactic battle is immensely satisfying but without these moments, it’ll feel more of the same. So it’s up to you on how you want to enjoy the movie.

Bring tissues if you’re the emotional type. Though, being a cold-hearted individual myself, even I shed many tears throughout the movie. There’s a credits montage right after the final scene of the movie that’s a nice sendoff to all the characters that have appeared in the MCU thus far. There technically isn’t a post-credits scene as per MCU tradition and appropriately so. This is the Endgame and you will be satisfied with the ending. That being said, there’s a small thing they do leave at the end for all of us to appreciate if you’re willing to wait for the credits. Though I did find it hard to leave my seat after going through all the emotions that the movie puts you through so staying for the small tidbit at the end won’t be hard as you gather your emotions during the credits.

Avengers: Endgame is true to its title as it is the end of the Infinity Saga, the first 3 phases of the MCU, and will leave you wondering where they will go next. Sure, we are aware that Spider-Man: Far From Home will be releasing in theaters not too long after Endgame as well as the recently announced Shang-Chi and Black Widow movies in pre-production. Not to mention all the Marvel properties they got back in the Fox deal. So the future is bright for the MCU with more than enough content to continue telling these stories we grew up with. But it will also be hard to top the scale and enormity of the Infinity Saga with the characters we fell in love and went to battle with year in and year out for the past decade. However, if Endgame is any indication, the Marvel franchise is in good hands and will be for a very long time.

Synopsis: After the devastating events of Avengers: Infinity War (2018), the universe is in ruins. With the help of remaining allies, the Avengers assemble once more in order to undo Thanos’ actions and restore order to the universe.