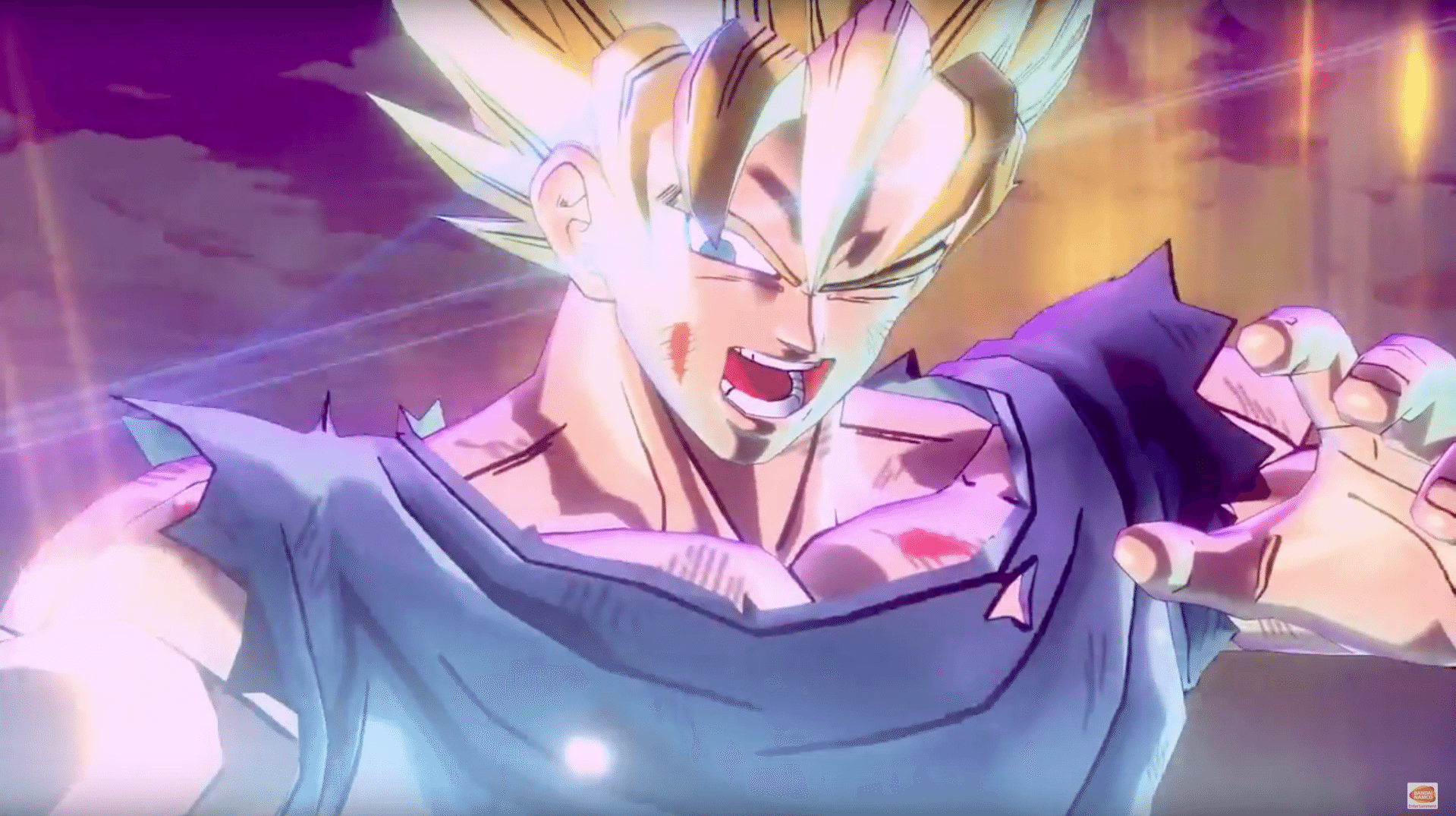 BANDAI NAMCO Entertainment Europe, the premier publisher of anime videogames, announced today DRAGON BALL® XENOVERSE 2, the most expansive and comprehensive Dragon Ball videogame experience to-date. DRAGON BALL XENOVERSE 2 is currently in development at famed Osaka, Japan based videogame developer DIMPS® and will be available for the PlayStation®4 computer entertainment system, Xbox One, and for PC Digital.