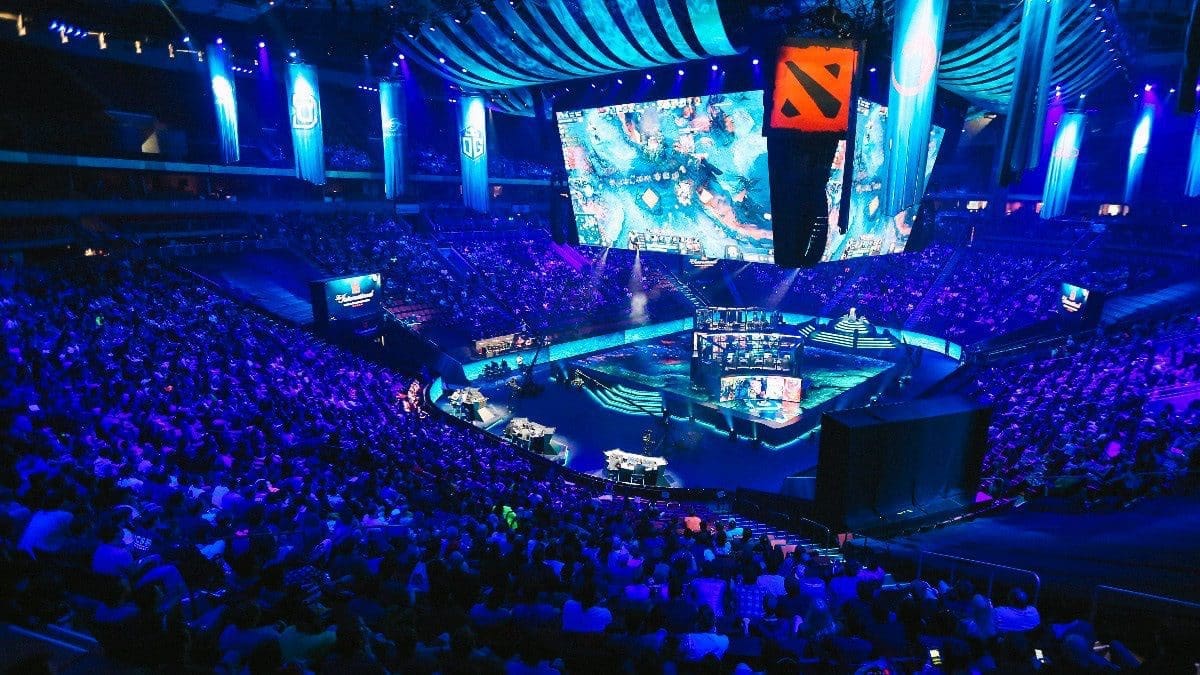 New data from Extreme Networks, Inc. and eCampus News shows that the esports industry is nascent, but growing rapidly. The report, which surveyed 281 technical and administrative leaders across K-12 and higher education in North America, Latin America, Asia Pacific, Europe, and Middle East, found that 1 in 5 schools already have an esports program, and 71% are considering or might consider adding an esports program in the future. Only 9% of schools cited lack of student interest as a reason for not having an esports program. The results underscore the momentum of the esports market and indicate that schools are embracing esports programs to boost student recruitment and retention, better prepare students for the job market, and blend on-campus and online experiences.

“Esports quickly emerged as a global phenomenon, and we’re now beginning to understand the significant benefits it can bring to schools. Far more than a ‘game,’ forward-looking educational institutions realize that esports programs elevate campus life, engage students, and foster new skills. With organizational buy-in and a strong network infrastructure in place, schools across K-12 and higher education can kick-start their own esports programs and reap the benefits.”

“In the last few years, we’ve seen the meteoric rise of professional esports leagues and ballooning audience sizes. But the results of this survey underscore that the next frontier for esports is the education sector. As success of the early adopters shows, schools that invest in esports are investing in their students.”

Extreme Networks is the Official Wi-Fi Solutions Provider of the National Football League, delivering high-density Wi-Fi or Wi-Fi analytics solutions to 25 NFL teams, and during the past five Super Bowls. Extreme’s networking solutions are deployed in professional sports stadiums around the world, and at more than 17,000 schools and 4,500 college campuses worldwide, powering digital education initiatives and enabling competitive esports programs.