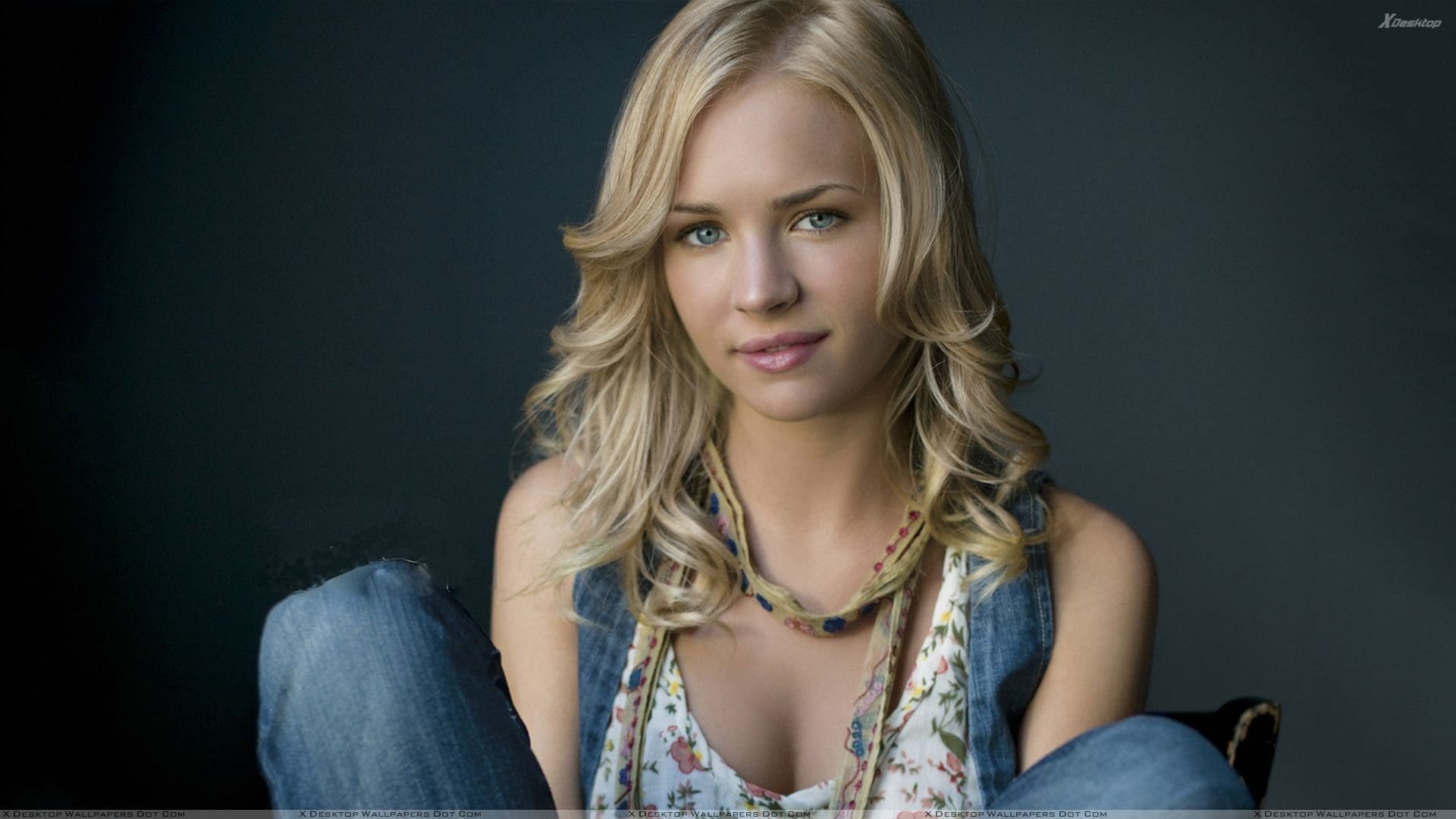 Britt Robertson will receive the CinemaCon 2015 Star of Tomorrow Award it was announced today by Mitch Neuhauser, Managing Director of CinemaCon. CinemaCon, the official convention of The National Association of Theatre Owners (NATO), will be held April 20 – 23, 2015 at Caesars Palace in Las Vegas. Robertson will be presented with this special honor at the “CinemaCon Big Screen Achievement Awards” ceremony to take place on Thursday evening, April 23, in The Colosseum at Caesars Palace. The Coca-Cola Company, the official presenting sponsor of CinemaCon, will host the final night gala awards program.

“With an already stellar resume under her belt Britt Robertson has proven to critics and audiences alike that she has an undeniable talent and ability to hold her own with some of the most proclaimed actors and actresses of our generation,” noted Neuhauser. “With her upcoming role in ‘Tomorrowland’ Robertson will once again showcase that she is a force to be reckoned with and we could not be more thrilled to present her with this year’s ‘CinemaCon 2015 Star of Tomorrow Award.’”

Robertson can be seen later this year starring alongside Academy Award® winner George Clooney in Disney’s “Tomorrowland,” releasing in U.S. theaters on May 22, 2015. From two-time Oscar® winner Brad Bird, “Tomorrowland” is a riveting mystery adventure where former boy-genius Frank (Clooney) and Casey (Robertson), a bright, optimistic teen bursting with scientific curiosity embark on a danger-filled mission to unearth the secrets of an enigmatic place somewhere in time and space known only as “Tomorrowland.” What they must do there changes the world—and them—forever.

Robertson will next appear alongside co-star Scott Eastwood in 20th Century Fox’s “The Longest Ride,” which will be released April 10. Robertson first gained widespread attention as the lead of The CW Network’s critically acclaimed drama “Life Unexpected,” before continuing with the network as the lead in Kevin Williamson’s “The Secret Circle,” followed by her role on Steven King’s DreamWorks and CBS series “Under the Dome.” Robertson was recently seen in “Delivery Man” and “Cake.” She also starred in “The First Time” and had a cameo role in the feature film “Scream 4.” Robertson’s additional film credits include: “The Family Tree,” “Dan in Real Life” with Steve Carell, and “Mother and Child” with Naomi Watts and Annette Bening.