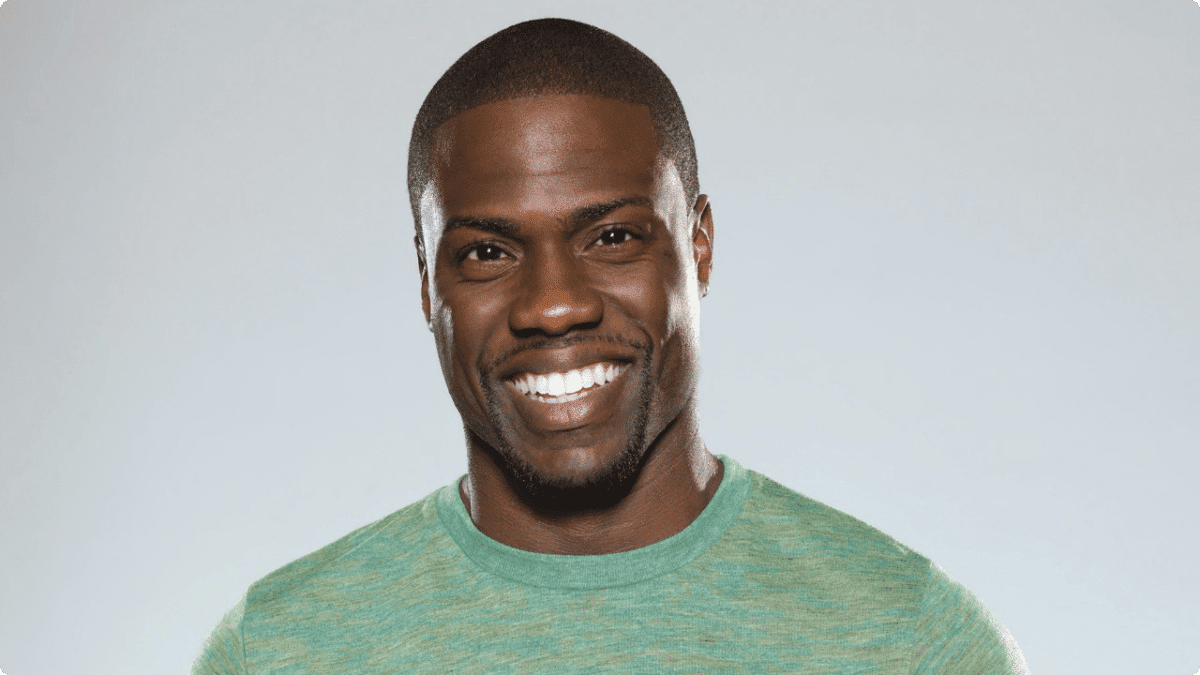 UNIVERSAL PICTURES’ “RIDE ALONG 2” ARRIVES IN THEATRES ON

Kevin Hart will receive the CinemaCon Comedy Star of the Year Award it was announced today by Mitch Neuhauser, Managing Director of CinemaCon. CinemaCon, the official convention of The National Association of Theatre Owners (NATO), will be held April 20 – 23, 2015, at Caesars Palace in Las Vegas. Hart will be presented with this special honor at the “CinemaCon Big Screen Achievement Awards” ceremony to take place on Thursday, April 23, in the evening at The Colosseum at Caesars Palace. The Coca-Cola Company, the official presenting sponsor of CinemaCon, will host the final night gala awards program.

“With a tireless work ethic and a comedic timing that is unlike no other, Kevin Hart has become box-office gold, with his films drawing moviegoers to the theaters in droves,” noted Neuhauser. “An outstanding comedic talent and one of the most entertaining comedians in film today, Kevin has brought laughter to audiences around the world, cementing himself at the top of the box office. We could not be more thrilled than to honor him with the ‘CinemaCon Comedy Star of the Year Award.’”

Hart may be seen early next year starring in Universal Pictures’ “Ride Along 2,” which will arrive in theatres on January 15, 2016. Hart and Ice Cube lead the returning lineup for the sequel to the blockbuster action-comedy that gave us the year’s most popular comedy duo. Director Tim Story will return for the next chapter of the series, as well as Cube’s fellow producers –Will Packer, Matt Alvarez and Larry Brezner – who will produce alongside Cube.Benjamin Bratt, Ken Jeong, and Olivia Munn join the cast alongside returning cast member Tika Sumpter.

The performer’s work ethic has translated into big numbers for the film studios with which he has worked over the course of his career.  With budgets of under $75 million, Hart’s movies for Screen Gems alone have now grossed more than a quarter-billion dollars at the worldwide box office.

Hart may next be seen in Warner Bros.’ March 2015 release of “Get Hard,” staring opposite Will Ferrell, and can still be seen on screens in one of this winter’s big hits, Screen Gems’ “The Wedding Ringer.” Hart began his career as a shoe salesman, when a performance at amateur night in a Philadelphia comedy club changed his life. After quitting his job, Hart began performing full time at comedy venues before his first appearance at the “Montreal Just for Laughs Comedy Festival” led him into roles in feature films. His film credits include “Paper Soldiers,” “Scary Movie 3,” “Along Came Polly,” “The Five-Year Engagement,”  “Grudge Match,” “About Last Night,” “Top Five” and the highly successful “Think Like a Man” and “Think Like a Man Too.”

In addition to feature films, Hart has seen success on the small screen and on stage. He is currently executive producing the show “Real Husbands of Hollywood,” which premiered its third season in September. Hart’s other television credits include hosting the “2012 MTV Video Music Awards”; hosting BET’s classic stand-up comedy series “ComicView: One Mic Stand”; ABC’s “The Big House,” which he also executive produced and wrote; and recurring roles on “Love, Inc,” “Barbershop” and “Undeclared.” Hart is currently on the road with his “What Now” arena comedy tour, the first comedy tour in which some shows will be held in football stadiums. This follows up his many successful comedy tours including “Let Me Explain,” “Laugh at My Pain” and comedy specials including “I’m a Grown Little Man, and “Seriously Funny.”

Cinemark is a leading domestic and international motion picture exhibitor, operating 490 theatres with 5,629 screens in 40 U.S. states, Brazil, Argentina, and 11 other Latin American countries as of September 30, 2014.