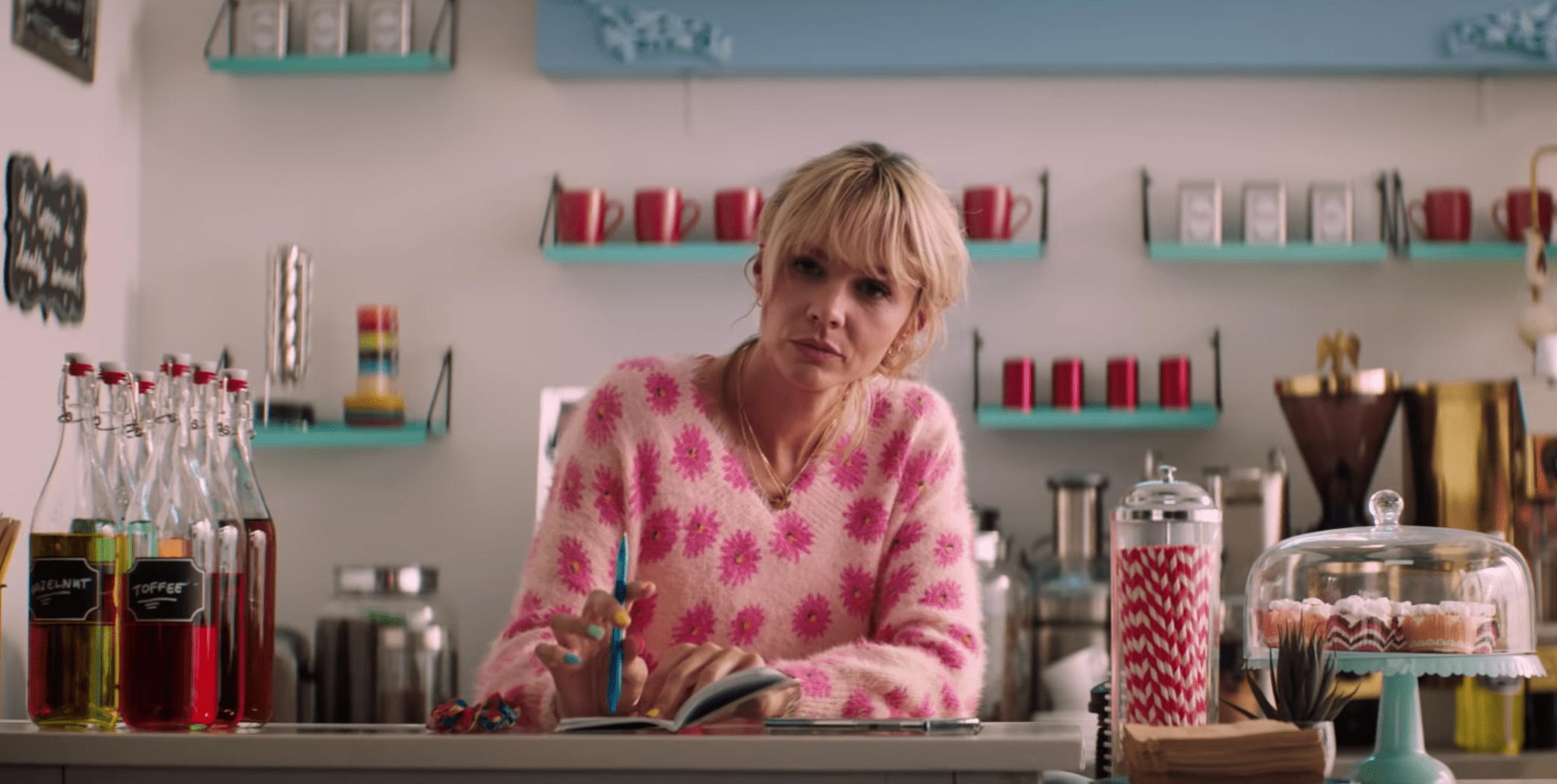 CAREY MULLIGAN TO RECEIVE “CINEMACON AWARD OF EXCELLENCE IN ACTING”

Carey Mulligan will receive this year’s “CinemaCon Award of Excellence in Acting,” Mitch Neuhauser, Managing Director of CinemaCon, announced today. CinemaCon, the official convention of NATO, will be held March 30-April 2 at Caesars Palace in Las Vegas. Mulligan will be presented with this special honor at the “CinemaCon Big Screen Achievement Awards” ceremony taking place on the evening of Thursday, April 2, at The Colosseum at Caesars Palace, hosted by The Coca-Cola Company, the official presenting sponsor of CinemaCon.

“Since breaking out in An Education, Carey Mulligan has brought some of the most uniquely crafted characters to film audiences around the world,” noted Neuhauser. “With her performance in the soon to be released Promising Young Woman, audiences will see Mulligan like they never have before as she once again delivers a stellar performance on the big screen.”

Mulligan can be seen this spring in Promising Young Woman, to be released on April 17 by Focus Features. Directed and written by Emerald Fennell (Killing Eve), Mulligan stars as Cassie, who everyone says was a promising young woman, until a mysterious event abruptly derailed her future. But nothing in Cassie’s life is what it appears to be: she’s wickedly smart, cunning and living a secret double life until an unexpected encounter gives Cassie a chance to right the wrongs of the past.

Academy Award-nominated Mulligan first broke out starring in the critically-acclaimed An Education, for which she garnered a BAFTA Award for Best Actress and nominations for an Academy Award, Golden Globe Award and SAG Award. Most recently she received rave reviews for her role in Wildlife and wrapped production on The Dig starring opposite Ralph Fiennes. Additional film credits include; Mudbound, Suffragette, Far from the Madding Crowd, Inside Llewyn Davis, The Great Gatsby, Shame, Drive, Wall Street: Money Never Sleeps, and Pride & Prejudice. Her television credits include My Boy Jack, Doctor Who, Northanger Abbey, The Amazing Mrs. Pritchard, Waking the Dead, Miss Marple, Bleak House and Trial & Retribution. On the stage Mulligan has received critical acclaim for her roles in such plays as Girls & Boys, Skylight, and The Seagull.