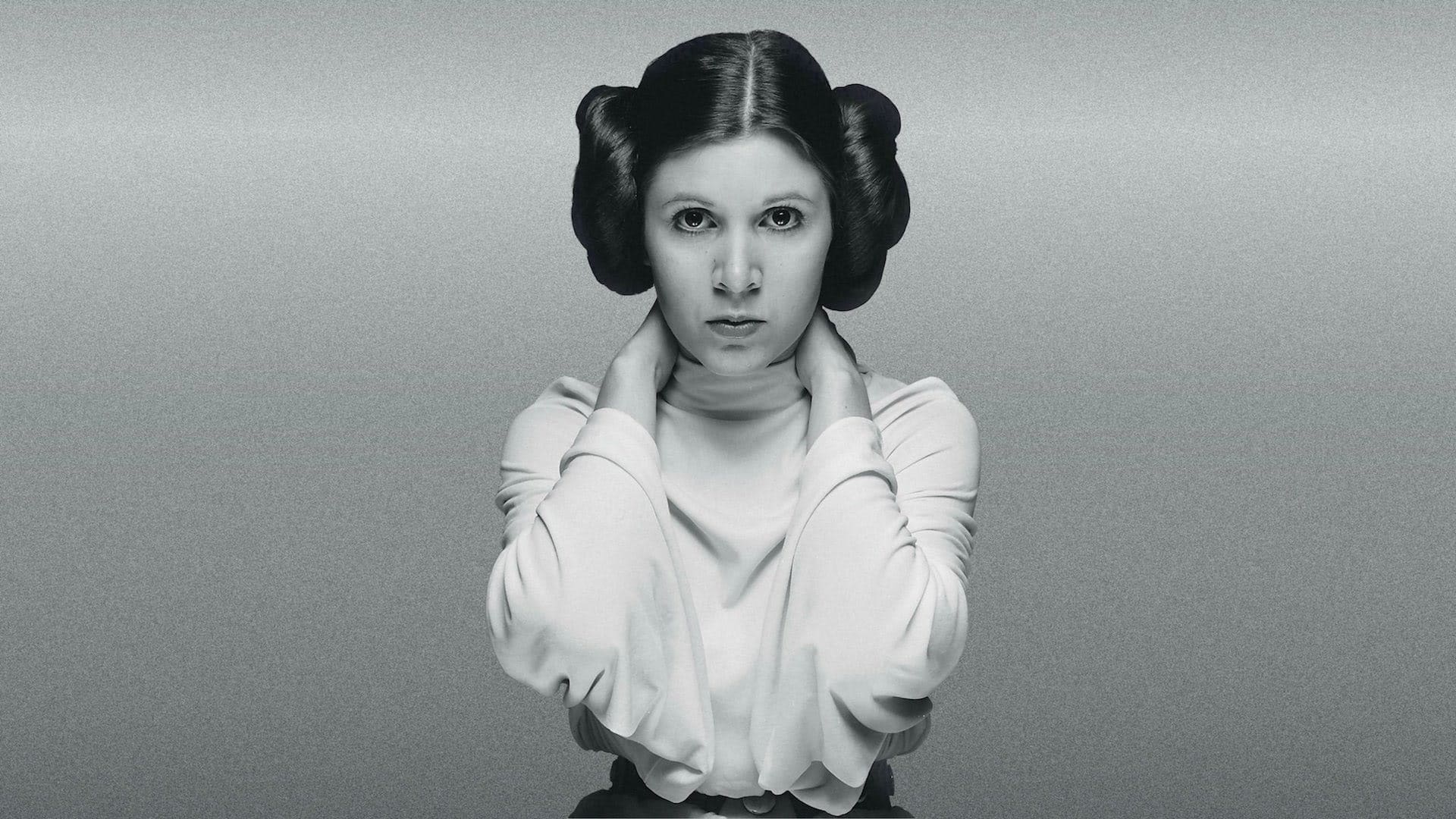 Actress Carrie Fisher, best known to the world as Princess Leia Organa in the Star Wars franchise, has passed away following a massive heart attack. She was 60.

The iconic actress was taken from a plane by paramedics after going into cardiac arrest this past Friday night. She was in critical care and was originally thought to be in stable condition.

Fisher’s daughter Billie Lourd, in a statement to People Magazine, confirmed the news:

“It is with a very deep sadness that Billie Lourd confirms that her beloved mother Carrie Fisher passed away at 8:55 this morning. She was loved by the world and she will be missed profoundly. Our entire family thanks you for your thoughts and prayers.”

Though well known as Princess Leia, Fisher was also an accomplished author and had a lively career as an actress including roles in The Blues Brothers, The ‘Burbs and When Harry Met Sally. She also had many television appearances including Family Guy, 30 Rock, and The Big Bang Theory, to name a few. She even lent her voice talents in video games such as Dishonored and several Star Wars titles.

She will be fondly remembered for her advocacy for mental health awareness, though. In 2016, Harvard College gave Fisher its Annual Outstanding Lifetime Achievement Award in Cultural Humanism, noting that “her forthright activism and outspokenness about addiction, mental illness, and agnosticism have advanced public discourse on these issues with creativity and empathy.”

“Carrie Fisher was one-of-a-kind, a true character who shared her talent and her truth with us all with her trademark wit and irreverence. Millions fell in love with her as the indomitable Princess Leia; she will always have a special place in the hearts of Star Wars fans as well as all of us who were lucky enough to know her personally. She will be sorely missed, and we join millions of fans and friends around the world who mourn her loss today.”