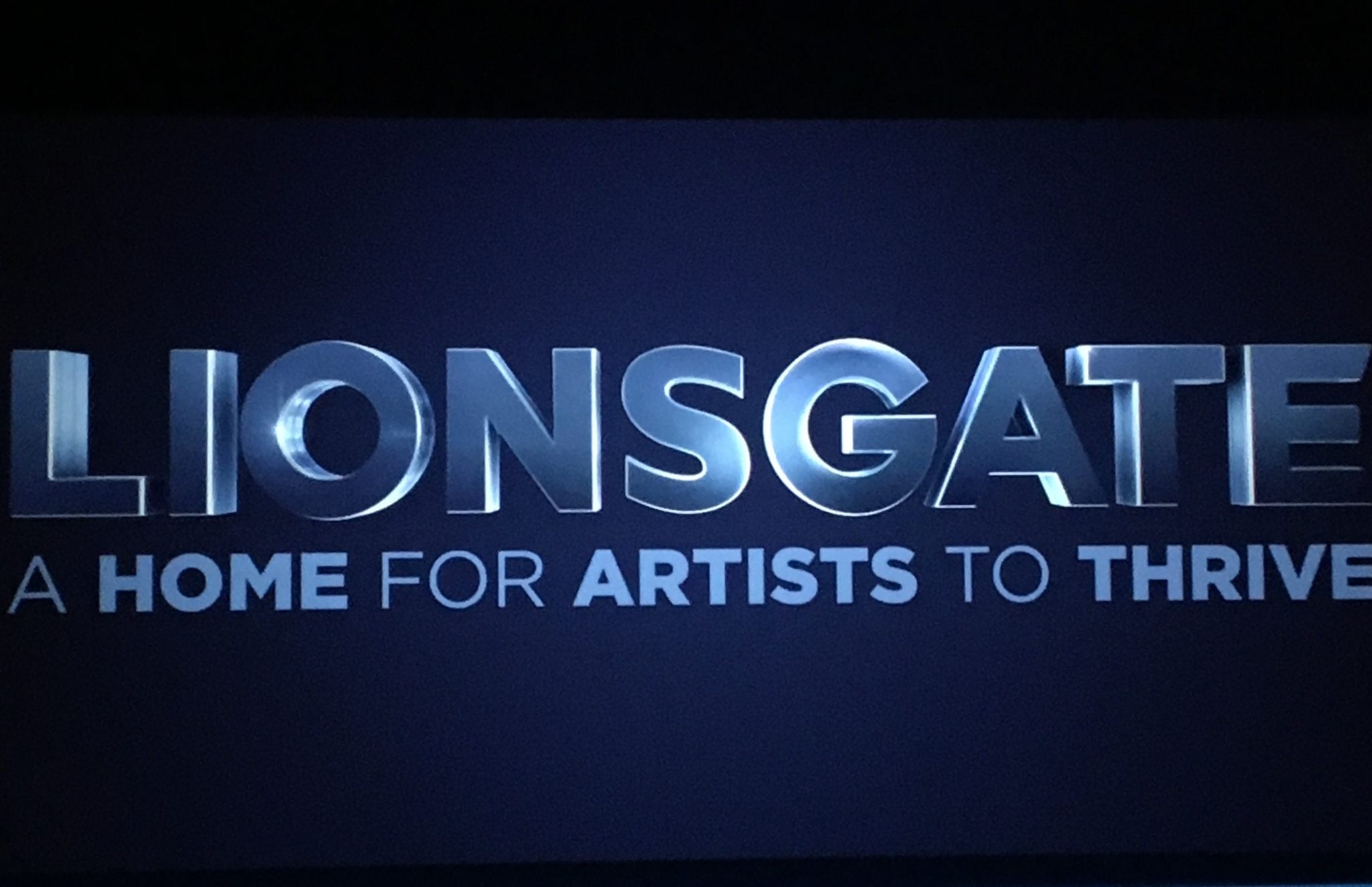 The last day of CinemaCon finishes up their presentations with Lionsgate. Lionsgate had several hits last year, such as Uncle Drew, The Spy Who Dumped Me, and A Simple Favor. Starting up this year they have released A Madea Family Funeral, The Kid, No Manches Frida 2, and Five Feet Apart. Now comes the tentpole films. Movies that will get audiences revved up and families talking. Presented by Joe Drake, chairman of the Motion Picture Group, here are the guest appearances and the rundown for Lionsgate films in 2019.

Seth Rogen, Evan Goldberg, and James Weaver showed up to introduce their film production company Point Grey Pictures. They’ve released hits like Neighbors, The Disaster Artist, and Blockers. With the support of Lionsgate, they’ve got their next film lined up. Long Shot, directed by Johnathan Levine and starring Seth Rogen and Charlize Theron, has gotten lots of praise at film festivals and is sure to obtain both critical and box office success for what I’m sure was a relatively small budget. Long Shot is about an unemployed journalist(Seth Rogen) who attempts to court his former babysitter(Charlize Theron). It just so happens this woman he is trying to woo is now one of the most powerful women on Earth. I’m sure the premise will yield interesting results and charming moments. Rogen and Theron even introduced the film at the end of the presentation so that exhibitors could see what festival goers were so excited about. Long Shot takes its chances in theaters on May 3rd, 2019.

Very little was mentioned about this movie. Other than David Harbour appearing, and looking like Orson Welles, there isn’t anymore to get excited about than what has already been shown. Hellboy is about a demon who chooses to ignore his own destiny in order to protect the world. Destruction, humor, and amazing set design is what I expect from this proven franchise. Hellboy will cover the walls of theaters with blood on April 12, 2019.

Director Chad Stahelski was on hand to introduce one of the stars from the film, Halle Berry. Berry was so determined to be in the franchise that she signed on without reading a single page. Which is good because at the time there was no script for the third film in the franchise yet. She knew she was going to work harder than she ever had before, but even that didn’t prepare her for the demanding stunts and fight choreography. She broke a rib and that’s commitment. We were privy to a small scene of Halle Berry’s character with her two trained attack dogs and Keanu Reeves as John Wick. They were confronted with a barrage of bullets and bad guys. The real cool addition to this intense violent free-for-all is the dogs. The way they move and spring onto the enemy at the right moment is fun and different. It’s also nice to see the dog get payback for once. John Wick: Chapter 3 – Parabellum will be locked and loaded when it hits theaters on May 17th, 2019.

Kingdom is a new film company started by Andrew Erwin, John Erwin, and Kevin Downes. This company focuses on spiritual and faith-based films that bring a sense of hope into theaters. Their goal is to convince churches to purchase tickets by the thousands and make their movies a community experience. After the outstanding success of I Can Only Imagine, they are ready to go with another surefire inspirational story in I Still Believe, a true story about Jeremy Camp. Jeremy Camp is a musician who performs spiritual music. When his wife suffers and eventually dies of cancer, he struggles to go on. His determination and steadfast faith in the holy purpose led him to write I Still Believe. One of many hit songs he’s released. Camp will be portrayed by KJ Apa from Riverdale and his father Tom will be played by Gary Sinise. The owners of Kingdom were there to introduce Jeremy Camp and, with his guitar, he played the title song. I Still Believe does not currently have a release date, but I’m sure that news will be forthcoming as production continues.

Jamie Lee Curtis appeared and instantly lit up the room with her spirited personality and sharp wit. She made compliments about the director of Rian Johnson and how easy he was to work with. She introduced him to the stage, along with actress Ana de Armas, and continued to compliment her other cast members, which includes Daniel Craig, Toni Collette, Chris Evans, Michael Shannon, Lakeith Stanfield, Don Johnson, and Christopher Plummer. Knives Out is an ode to classic Agatha Christie novels. A murder mystery that involves an eclectic family and set in modern day America. The trailer for the film was shown to us and it played the song Live and Let Die by the Beatles. It’s a kinetic trailer with lots of fast editing and interesting dialogue. Chris Evans does most of the swearing and one-liners, but the rest of the actors and actresses get a chance to shine as well. Rian Johnson has been working on this story for ten years and is glad to have it finally come together. He’s also looking forward to getting back into Star Wars films again. Knives Out is poised to kill the competition, minus Frozen II, when it makes its debut in theaters November 27th, 2019.