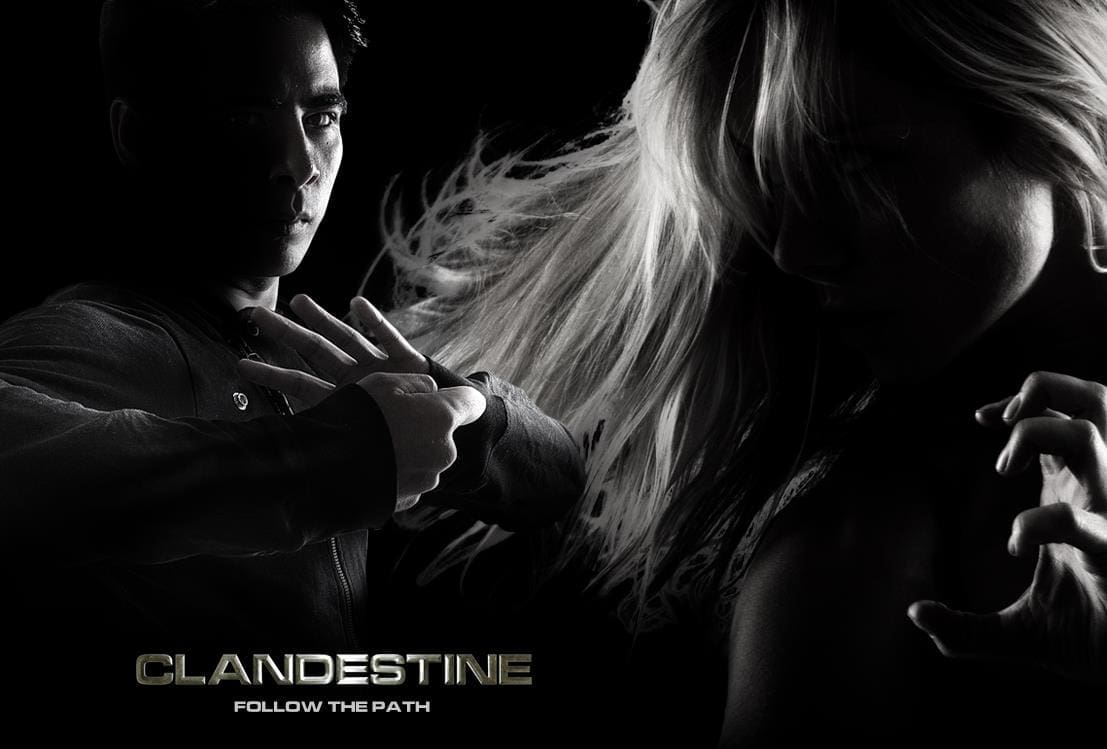 Thousand Pounds Action Company and their new production unit Epic Rival have just released the trailer for the first two episodes of the highly anticipated Clandestine< series. Having funded the project through a hugely successful Kickstarter campaign, fans who have waited patiently will no doubt be excited to view the fruits of the team’s labor. Here’s the trailer: http://youtu.be/kgtgwrPO868 Having come to notoriety via the popular Real Life Ultra Combos, Naruto Shippuden: Dreamers Fight and STREET FIGHTER X TEKKEN: The Devil Within videos, Thousand Pounds Action Company and Epic Rival have completed the first two episodes of their full-length action series, Clandestine. In the modern martial arts epic, the classic tension of star-crossed lovers is amplified by the presence of four reigning powers – clans with an ancient rivalry as old as civilization itself – and beliefs rooted in a tradition of warfare. Just below the façade of modern America, a feudal war as old as civilization is reignited in the wake of a mysterious mass murder. After years of peace, these clans must ready their supernatural gifts for war, and a young woman from the surface world struggles to learn the truth of herself, her family, and her legacy as the matriarch of a clandestine kingdom. While fans will still have to wait for final series distribution details to be revealed, they can rest assured that Clandestine will not only bring Martial Arts into a respected storytelling platform but it will debut as a genre and style that is unlike anything that has been seen on television and/or web today. Stay tuned to facebook.com/ClandestinePath for more news and sneak peek content.”

‘Under The Skin’ Teaser Trailer – Scarlett Johansson as a Seductive...